Our shutterbugs clicked Sushant Singh Rajput, Varun Sharma, Nitesh Tiwari, Tushar Pandey, Saharsh Kumar Shukla and Naveen Polishety in the city as they stepped out to promote their upcoming campus drama Chhichhore. The cast of the film along with director Nitesh seemed to have loads of fun in each others company and these pictures are proof. However, the cast of the film was incomplete as Shraddha Kapoor gave the promotions a skip. 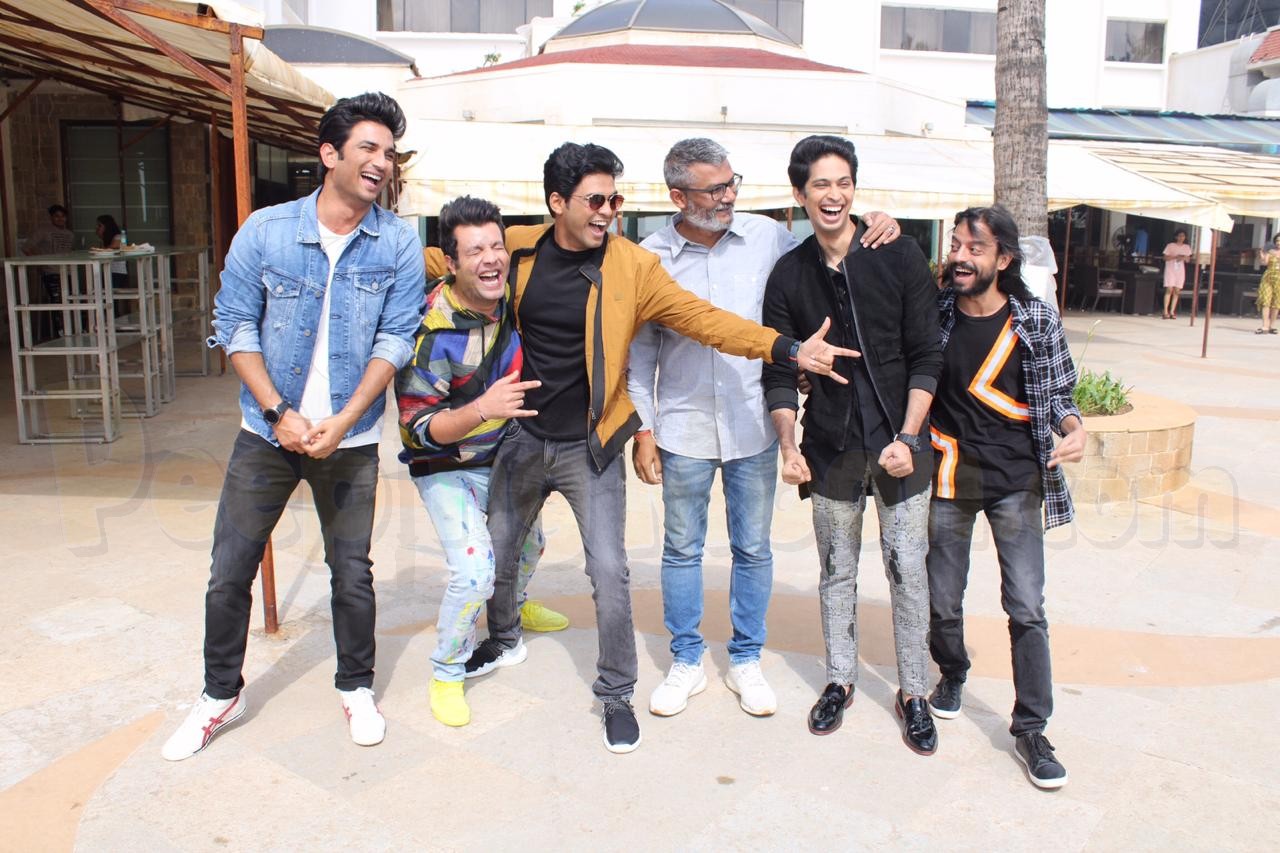 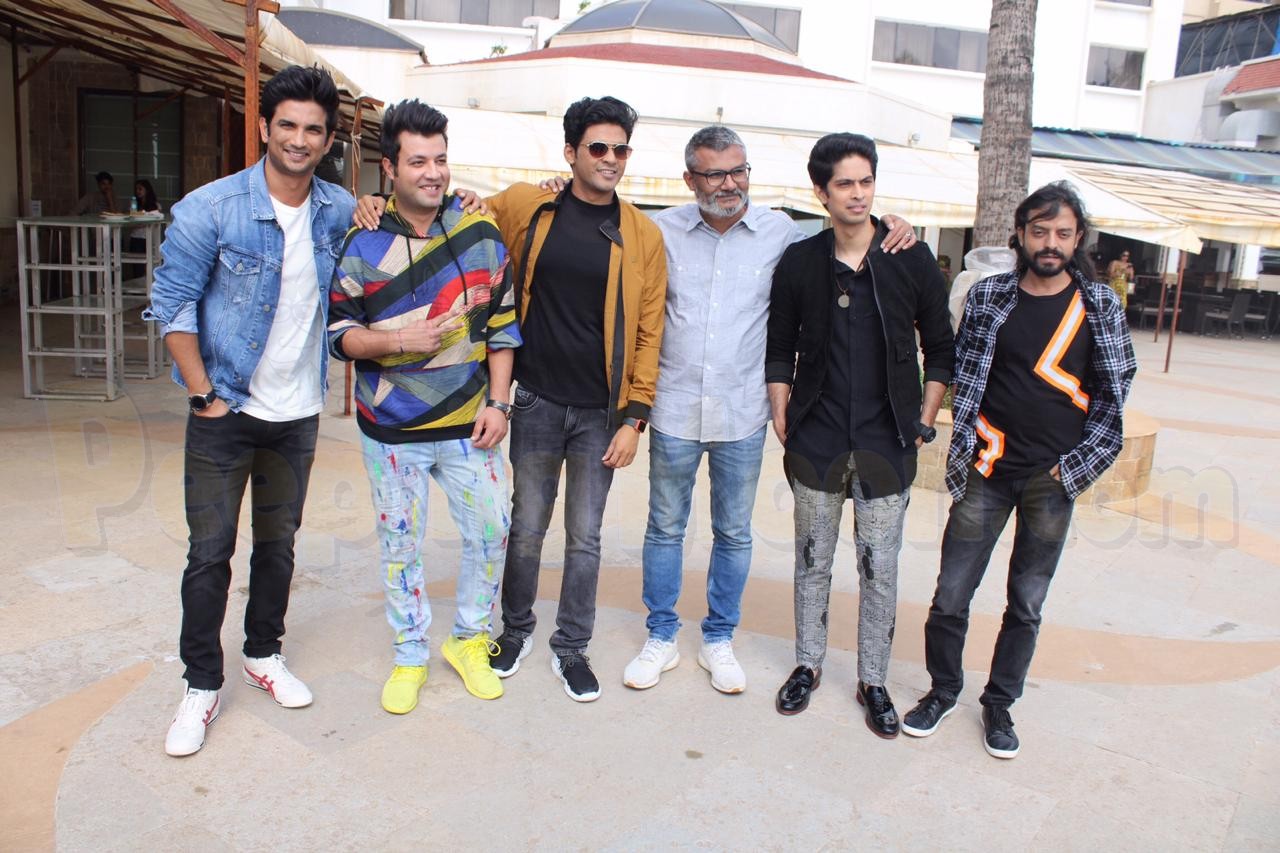 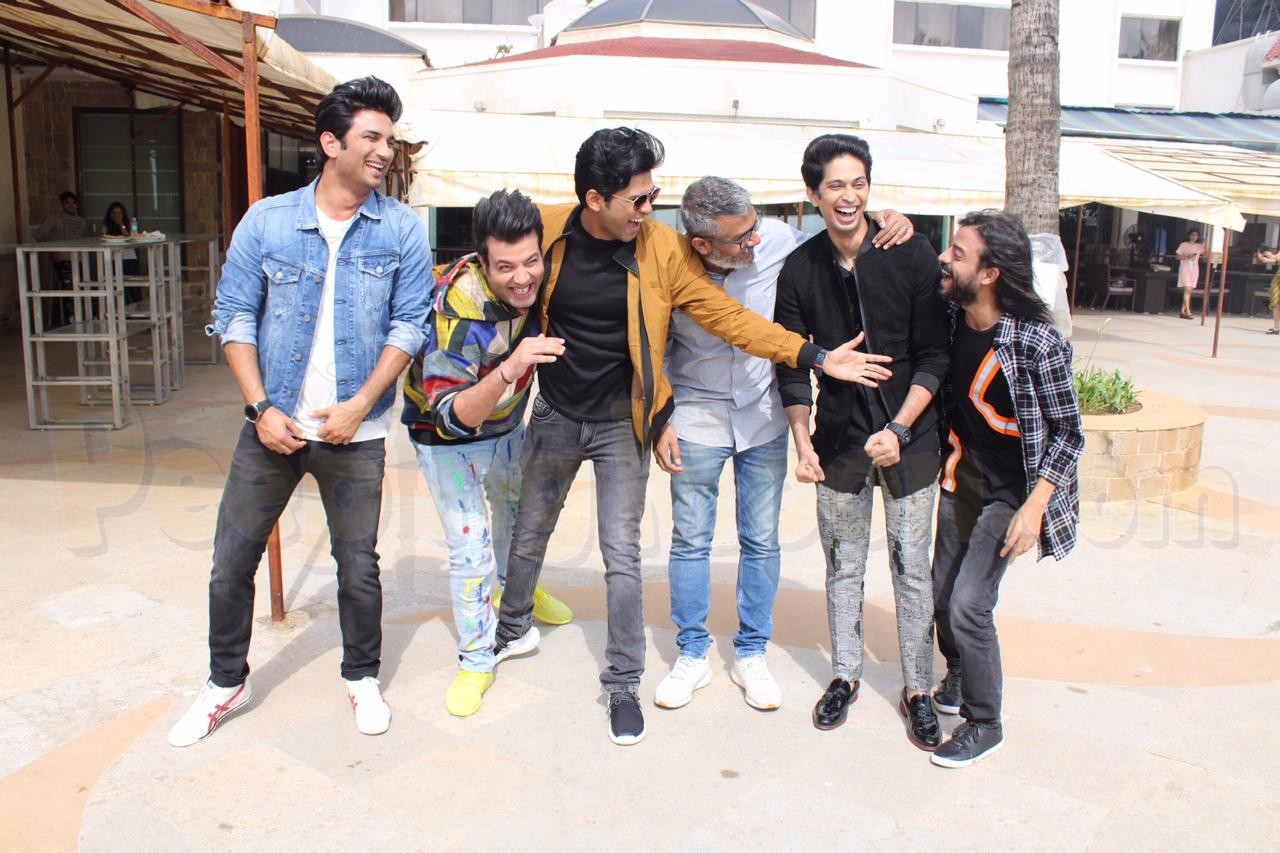 For the promotions, Sushant opted for a casual pair of denim and tee. 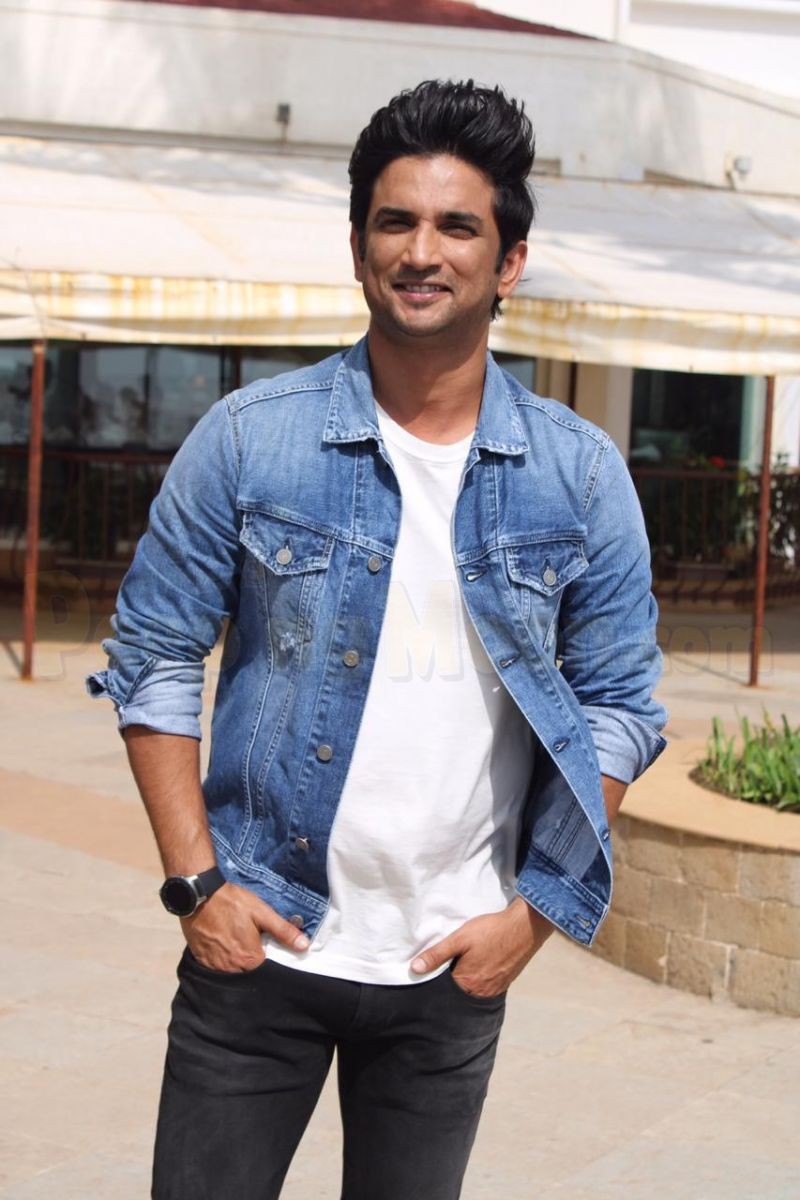 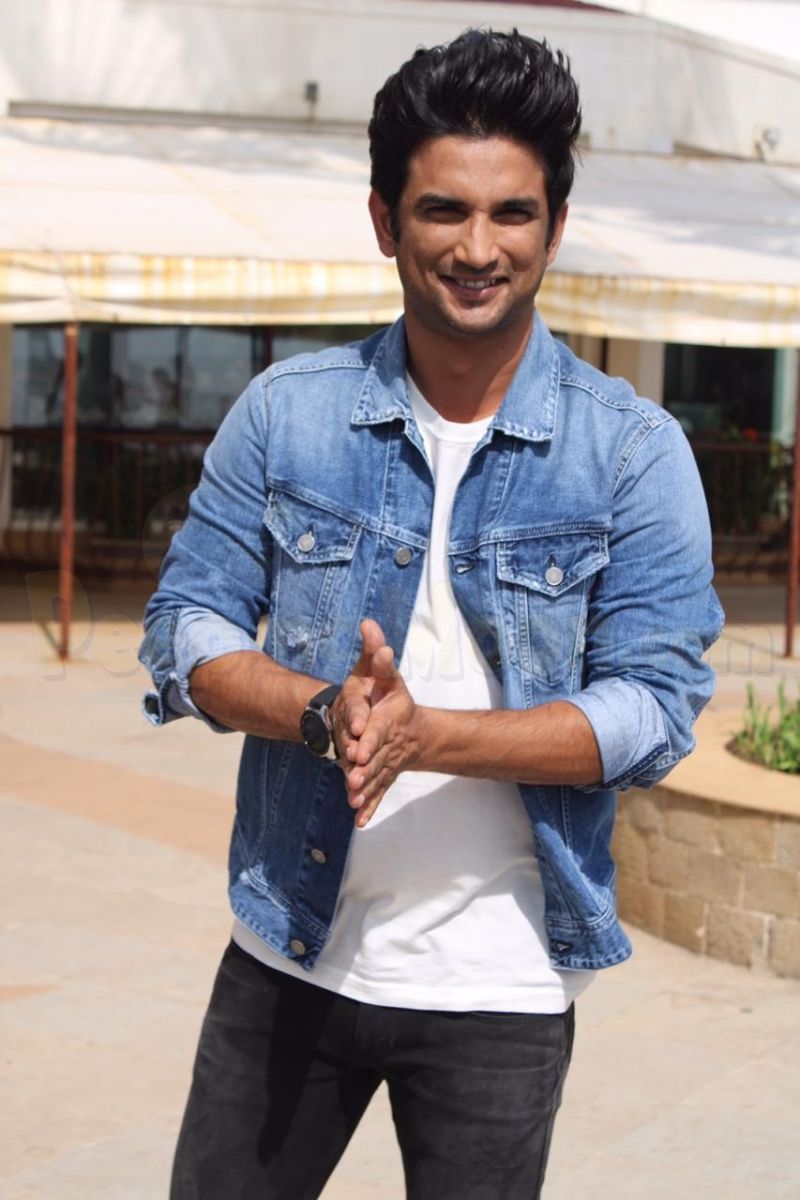 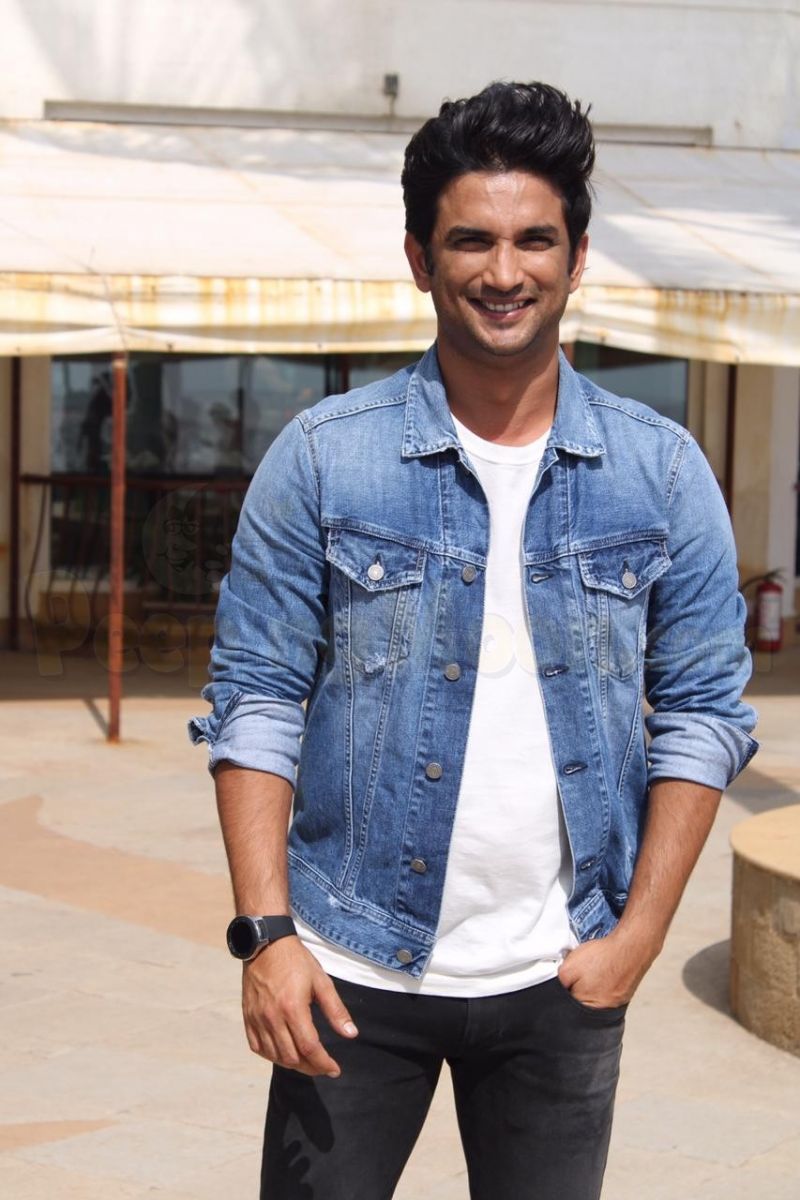 Varun looked stylish in a multicoloured tee and pants. 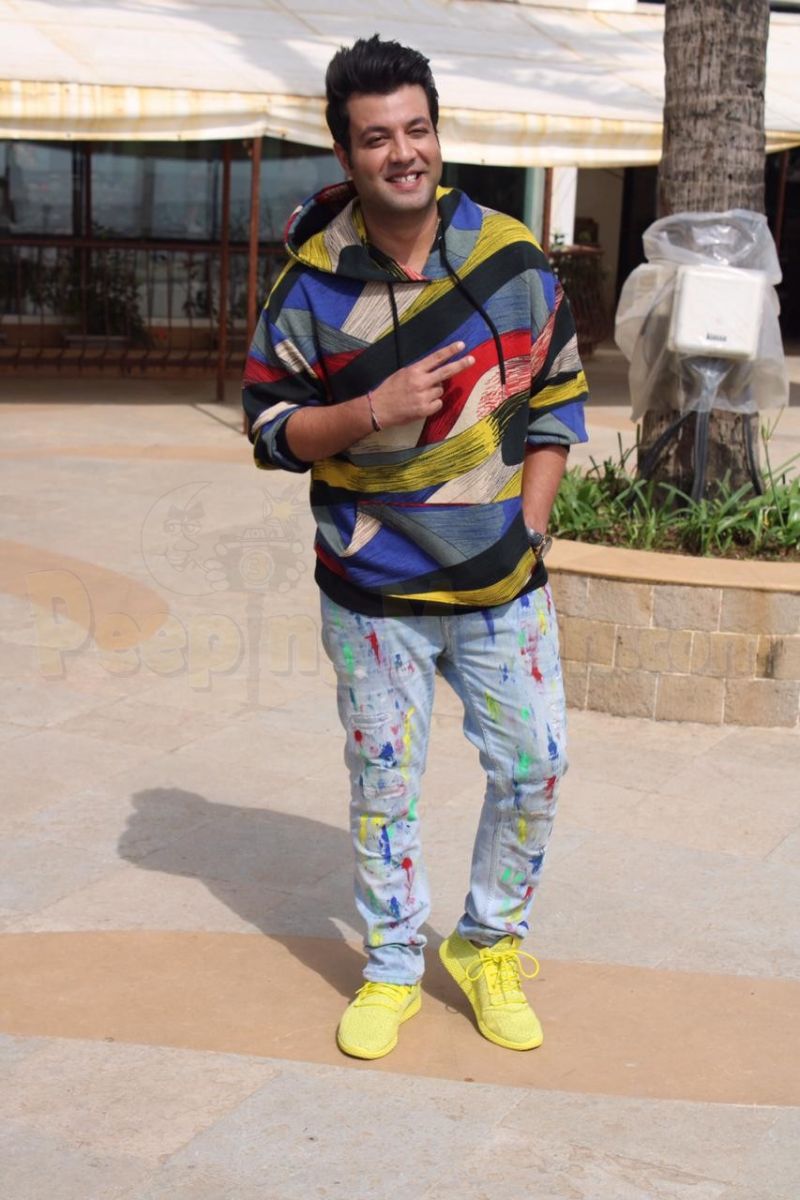 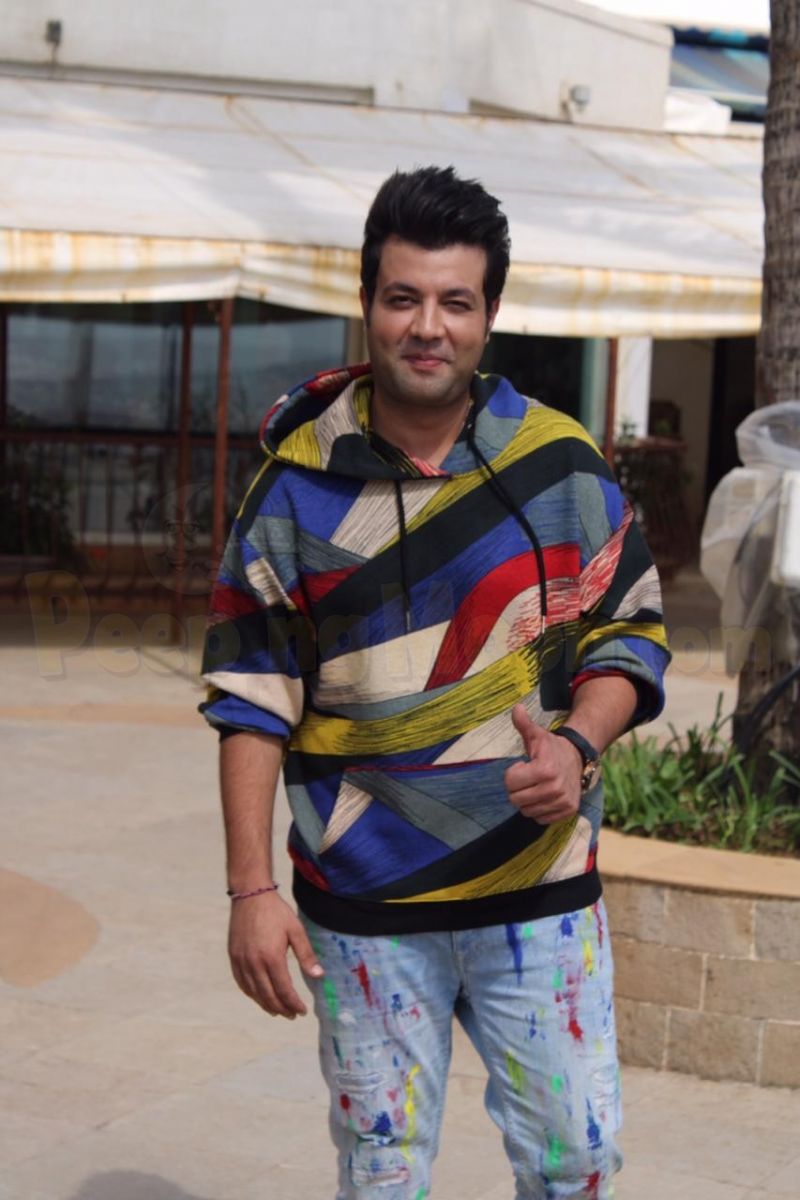 Nitesh opted for shirt and jeans. 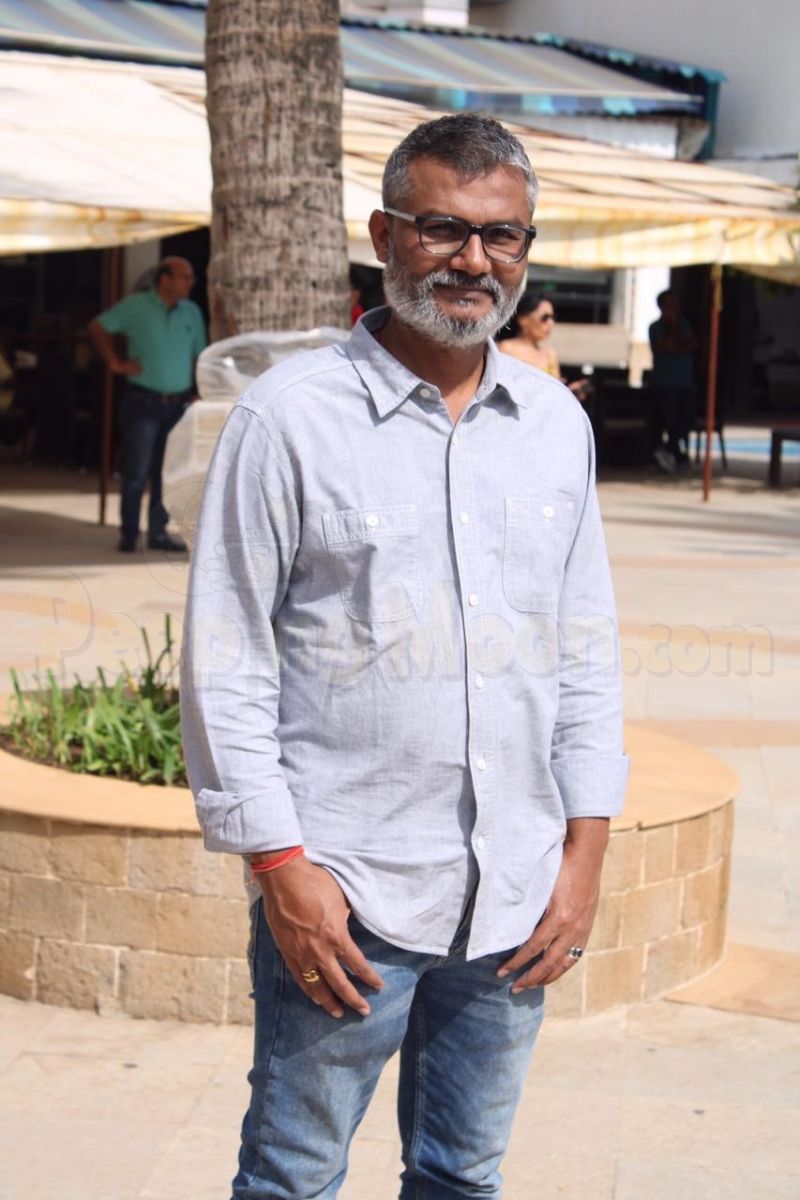 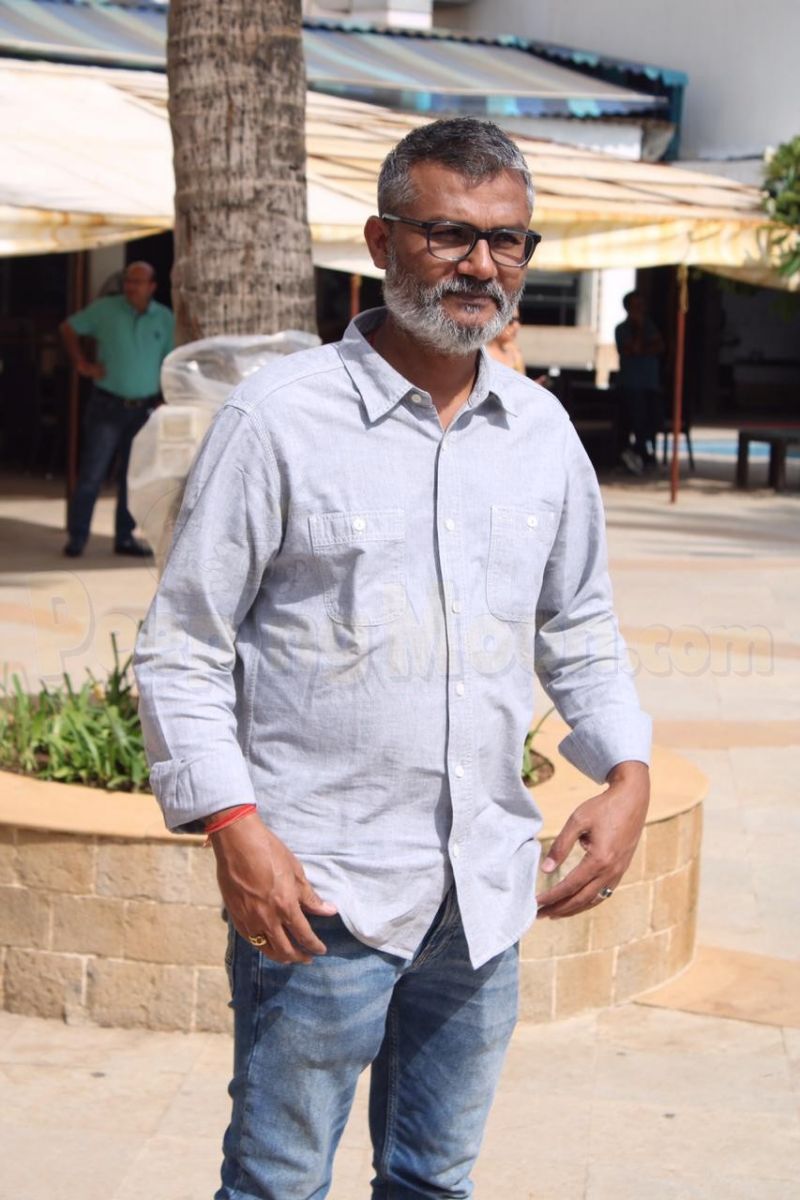 Fox Star Studio presents Nadiadwala Grandson Entertainment Production, Chhichhore directed by Nitesh, all set to hit the theatres on September 6, 2019. In the film, Sushant plays the role of Anni, Shraddha is Maya. Varun is Sexa while Naveen is  Acid. Saharsh and Tushar are Bevda and Mummy respectively. Apart from them, the film stars Prateik Babbar and Tahir Raj Bhasin.