It was a hectic day of promotions for the actors as they made their way to their respective events.

Our shutterbugs snapped Akshay Kumar and Vidya Balan on their way to promote their latest film Mission Mangal. After a satisfying day at the box office, the duo looked happy and smiled at the cameras. The film directed by Jagan Shakti, released on Independence Day, stars Akshay Kumar, Vidya Balan and several others in lead roles. 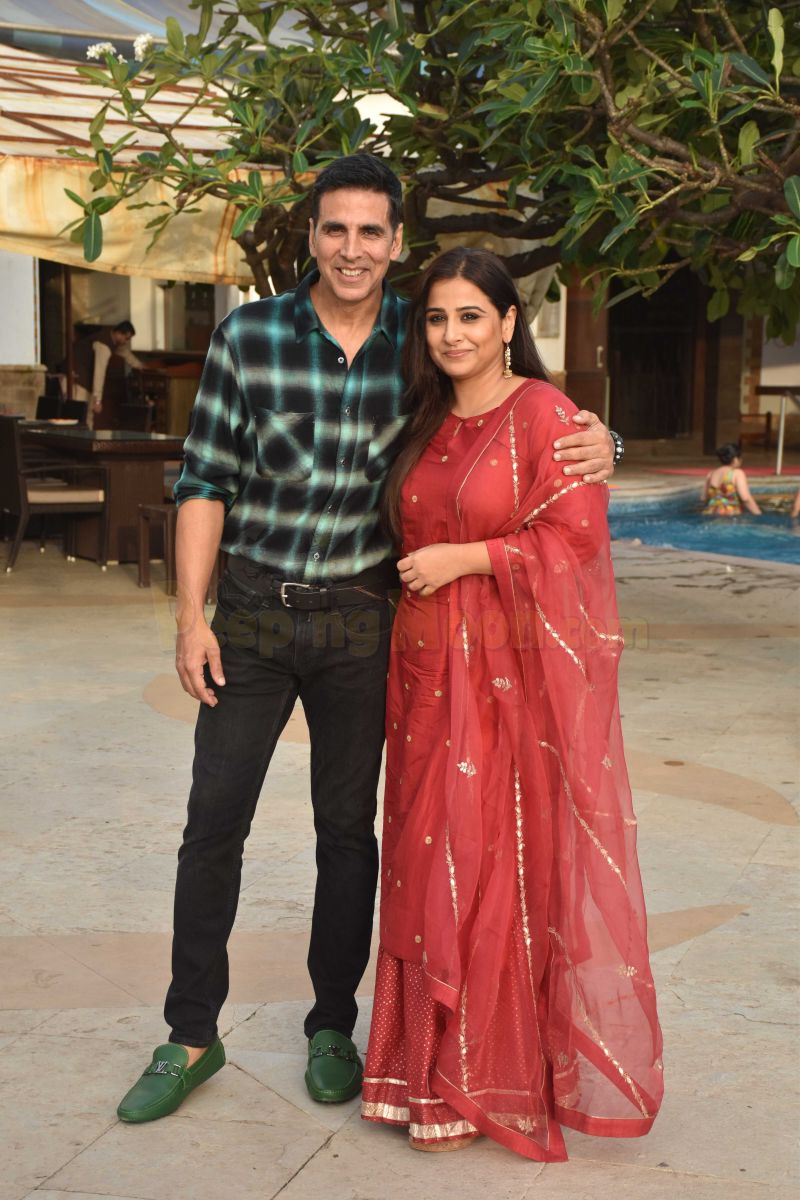 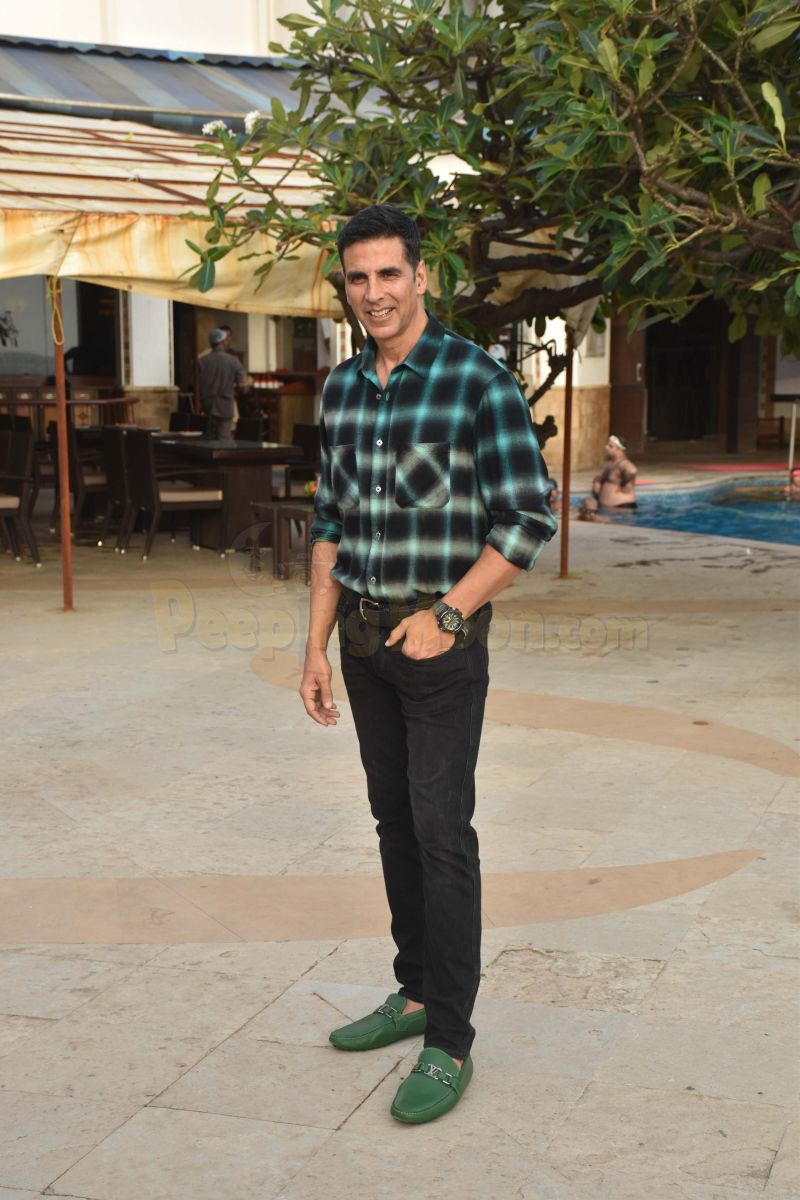 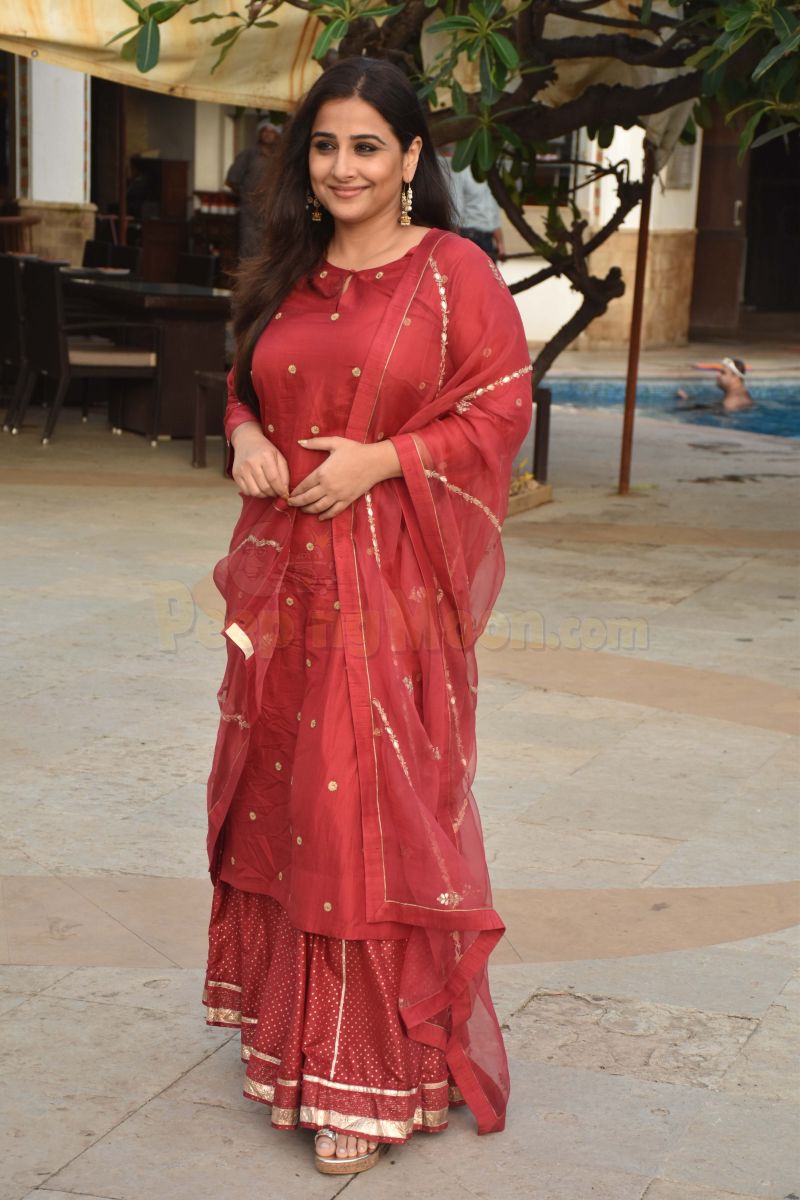 Alia Bhatt was also spotted out for the promotional event of her debut Punjabi music video, Prada with The Doorbeen in Mumbai. The Raazi star looked absolutely ravishing in the monotone outfit she wore for the event. The actress also casually posed with the musical duo, The Doorbeen. 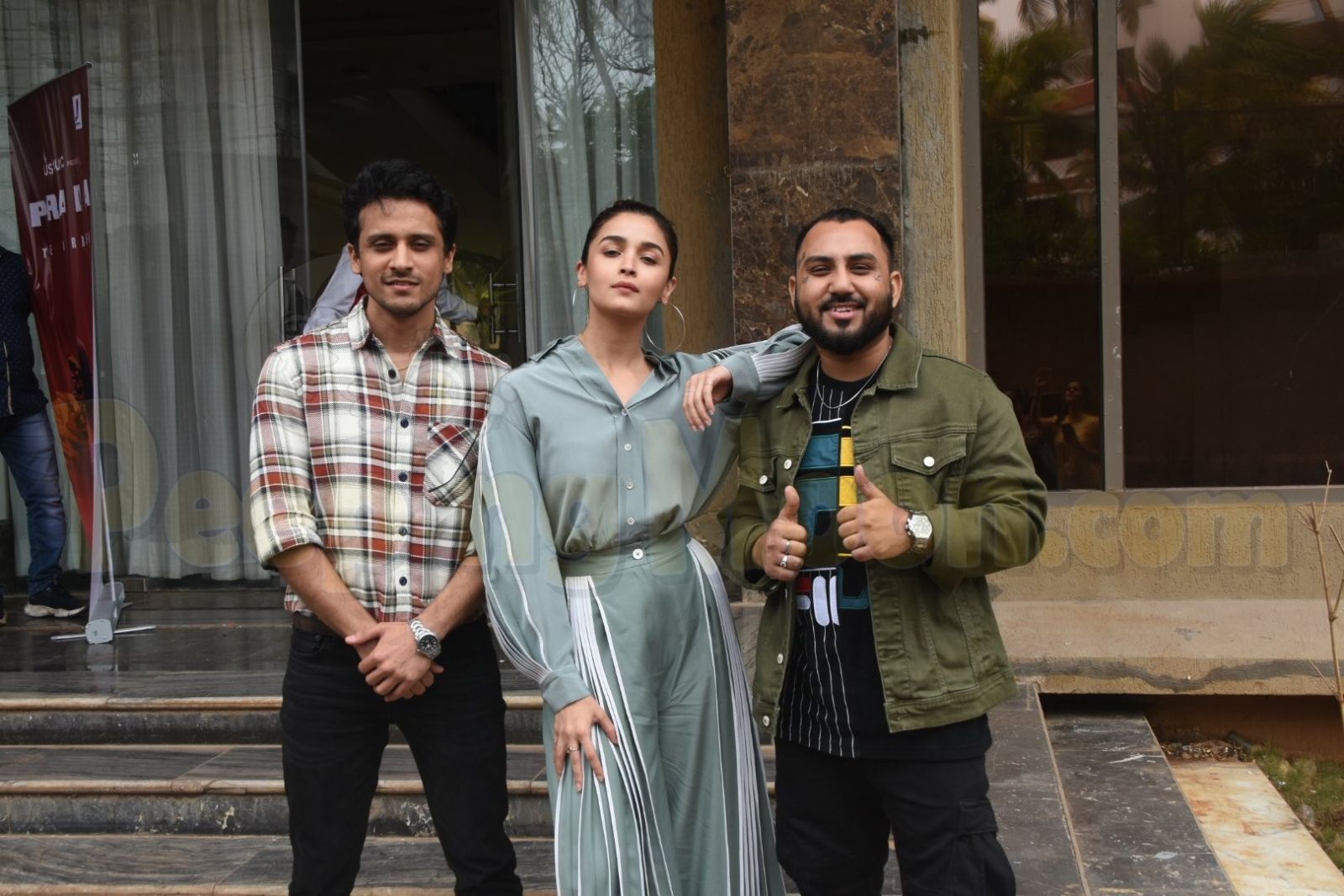 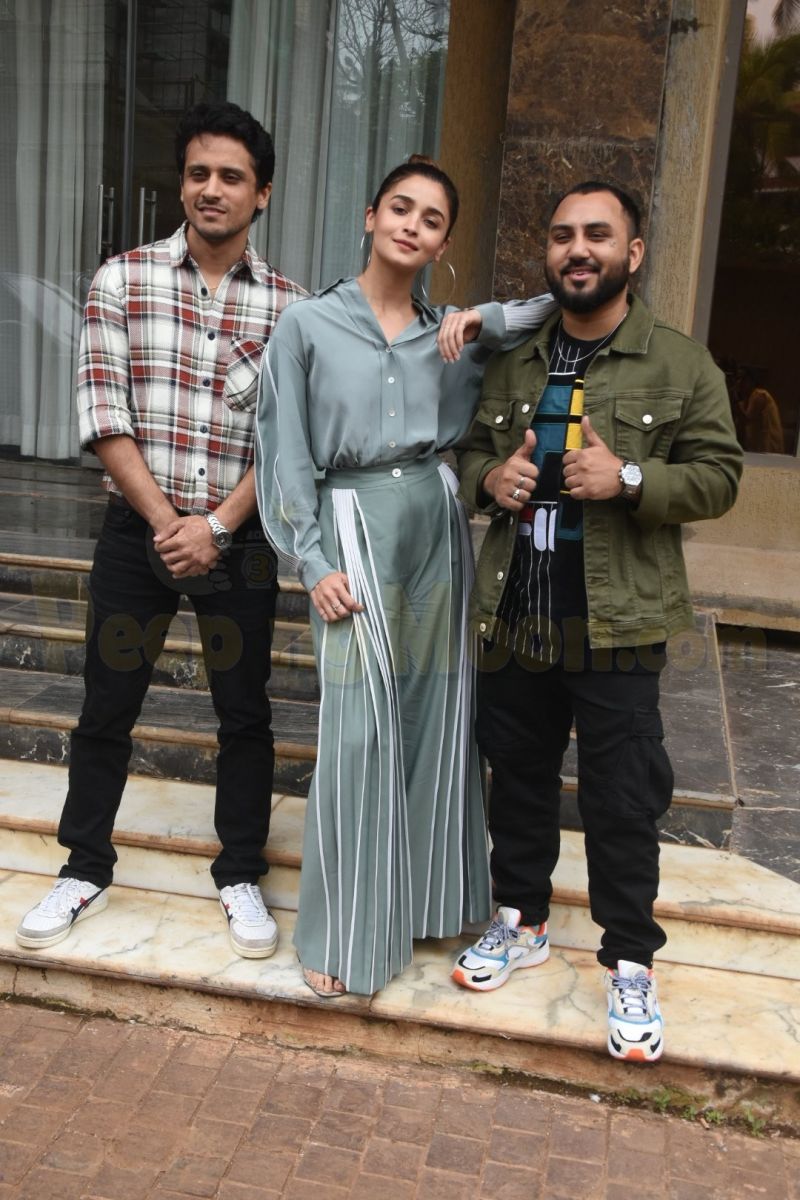 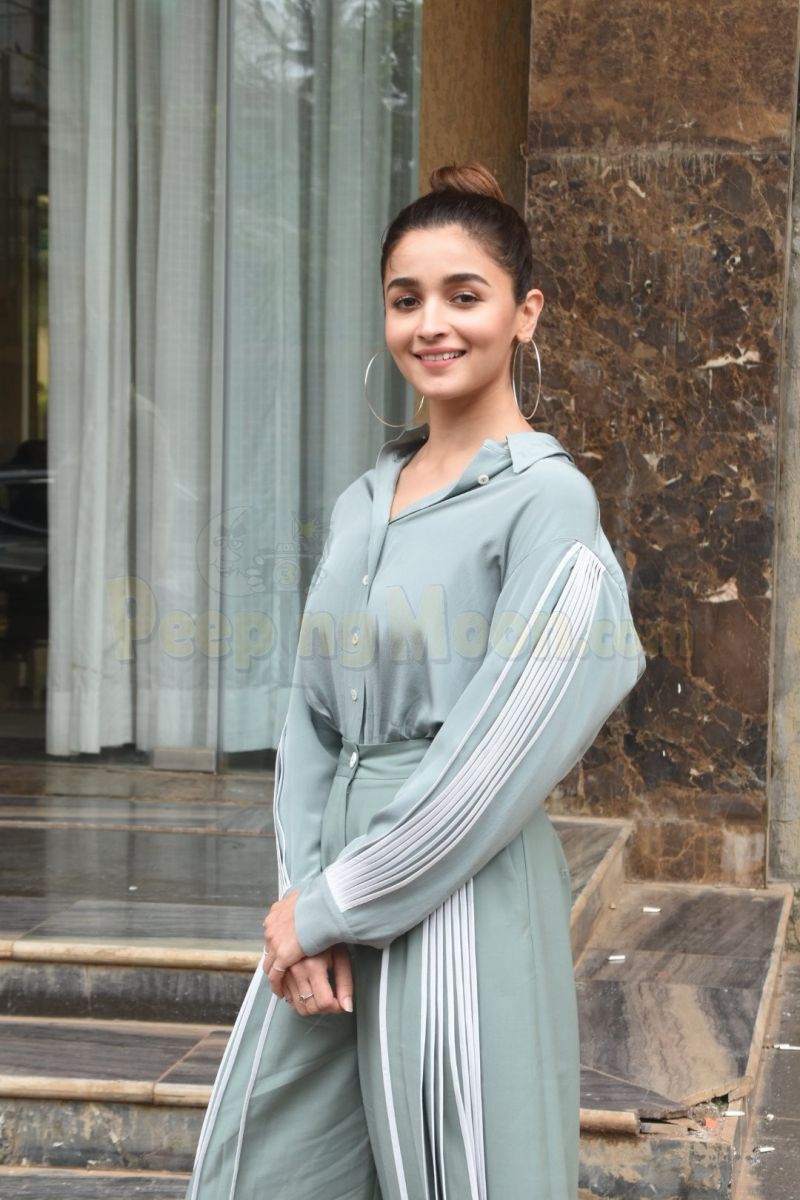