Advertisement
HomePHOTOSPAPARAZZIJanhvi Kapoor and Vijay Varma visit Zoya Akhtar, is it for a new film or webseries 'Ghost Stories'?

Janhvi Kapoor and Vijay Varma visit Zoya Akhtar, is it for a new film or webseries 'Ghost Stories'?

Our shutterbugs clicked the lovely Janhvi Kapoor and the handsome actor Vijay Varma outside director Zoya Akhtar's residence on Friday morning. The actors were snapped as they exited her residence and headed back home. With Janhvi and Vijay visiting Zoya's house, we wonder whether it is for a new film or the upcoming Netflix' anthology of four stories- Ghost Stories.

Speaking of Janhvi, reports did the rounds that Zoya has considered her for the role in her story from Ghost Stories. Rumours also suggested that Janhvi has given her positive nod to the role. Well, it won't be a surprise that Zoya picks up on Janhvi, who is her BFF, director Karan Johar's protege. For the unversed, Janhvi made her debut with Karan produced Dhadak and her upcoming films include Kargil Girl, Dostana 2, Takht and RoohiAfza, out of which the first three are reportedly under Karan's Dharma Productions. 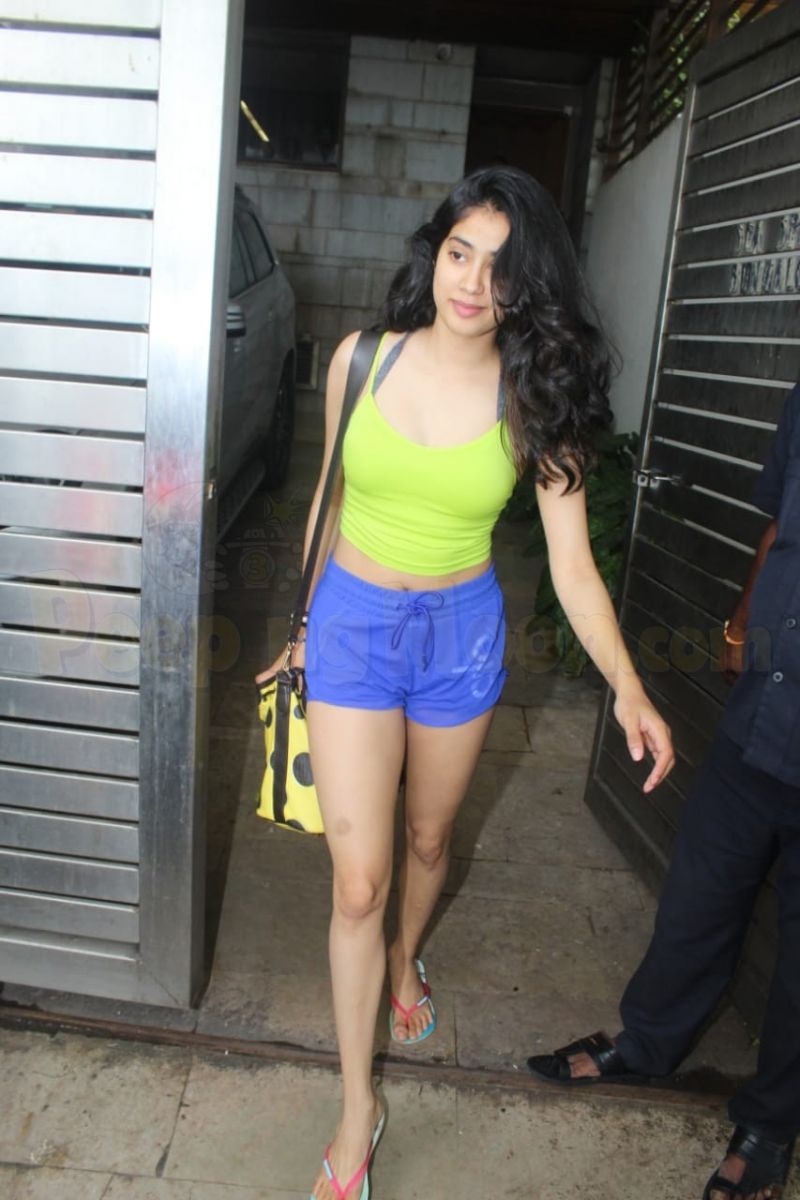 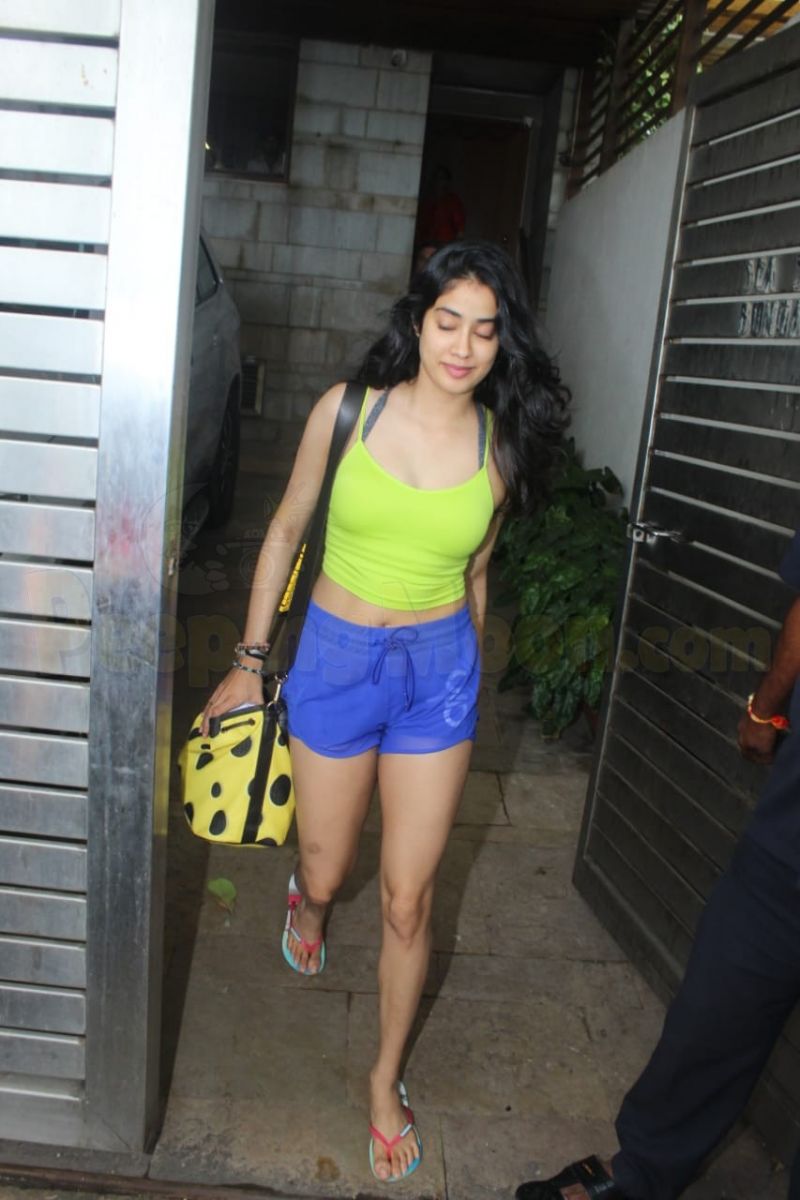 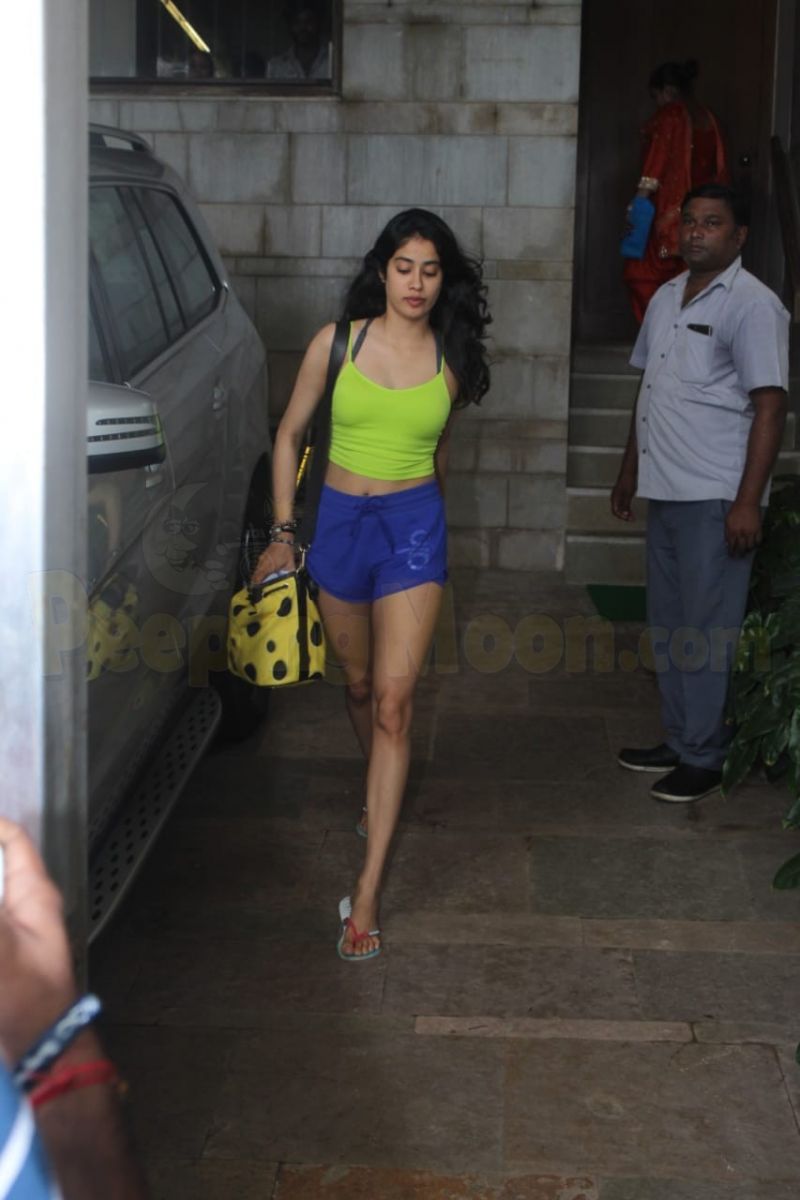 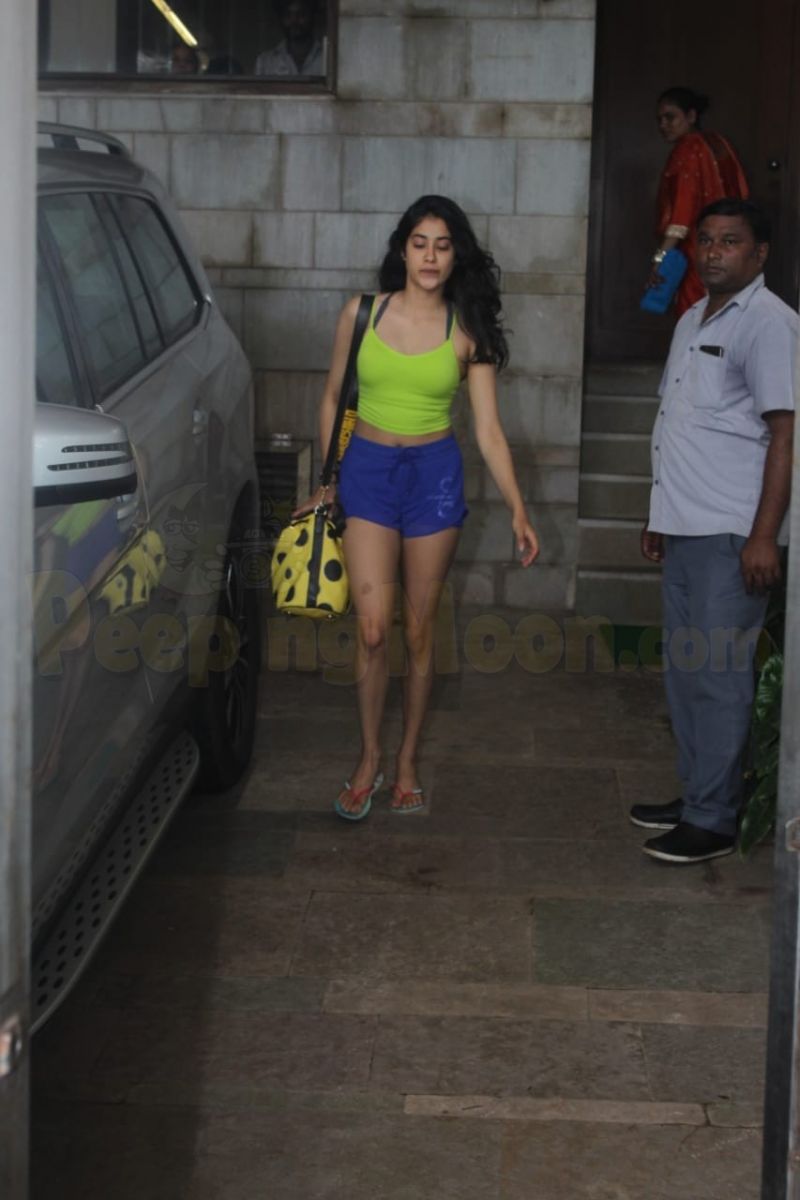 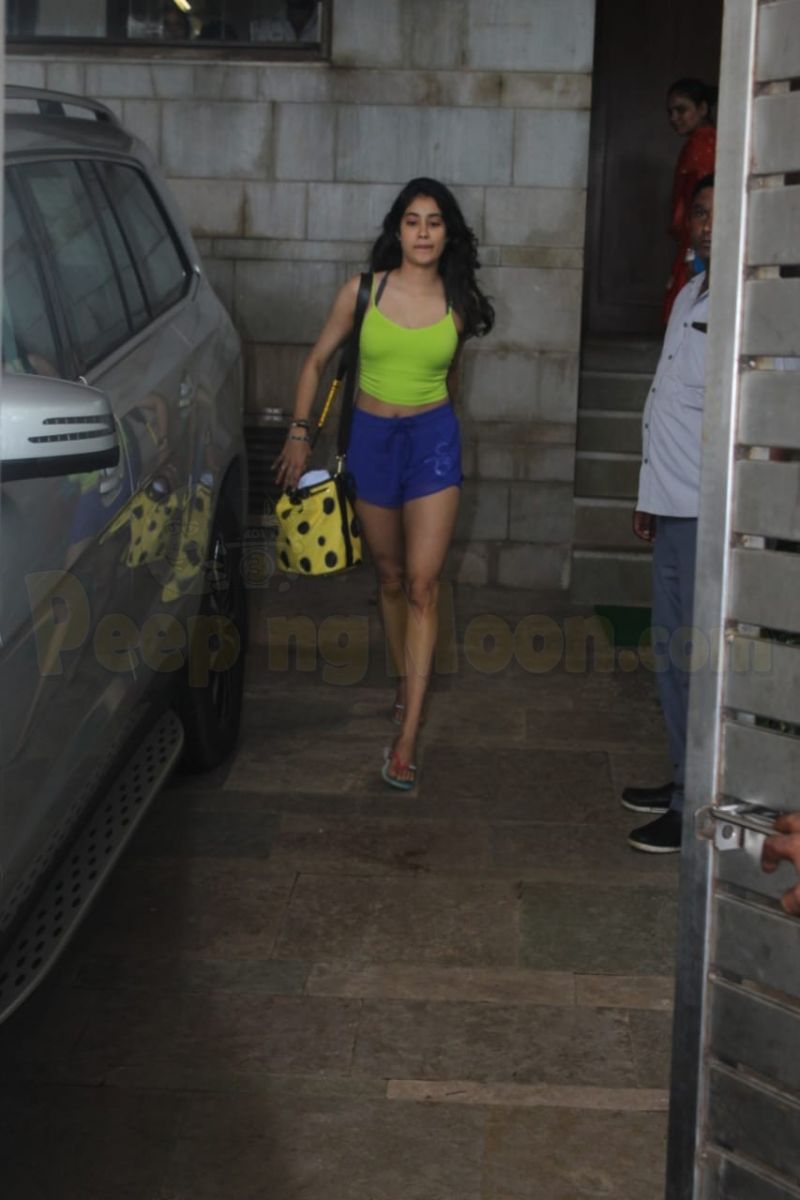 Vijay, who shot to fame as Moeen bhai in Zoya's Gully Boy, if paired with Janhvi in a film or web series, the two would make the venture a great watch as both the actors are loaded with immense talent. 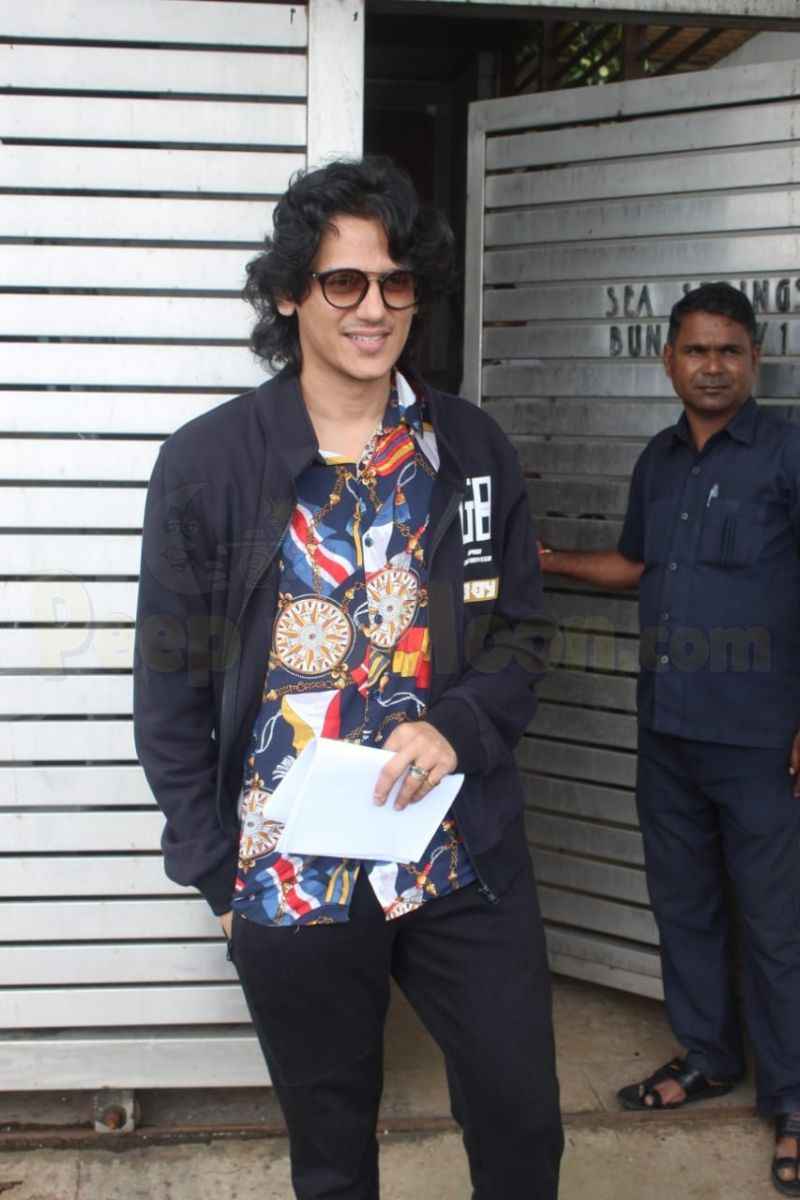 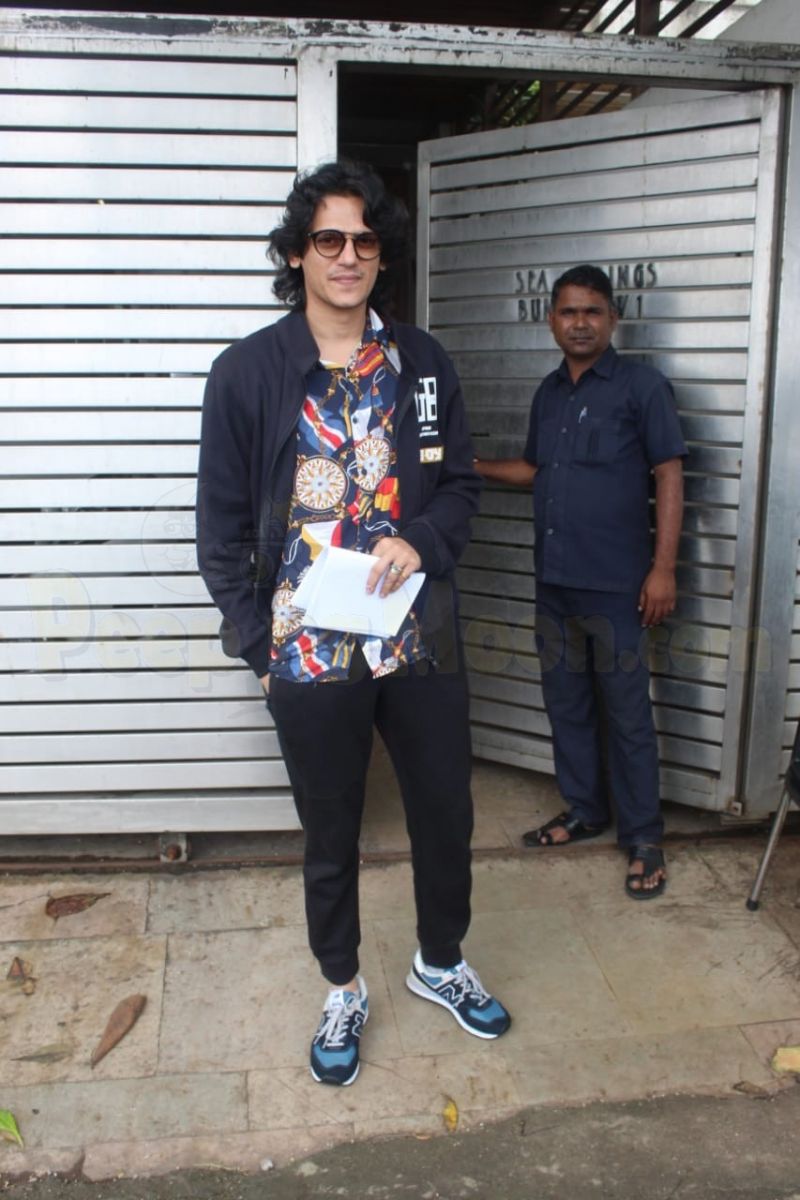 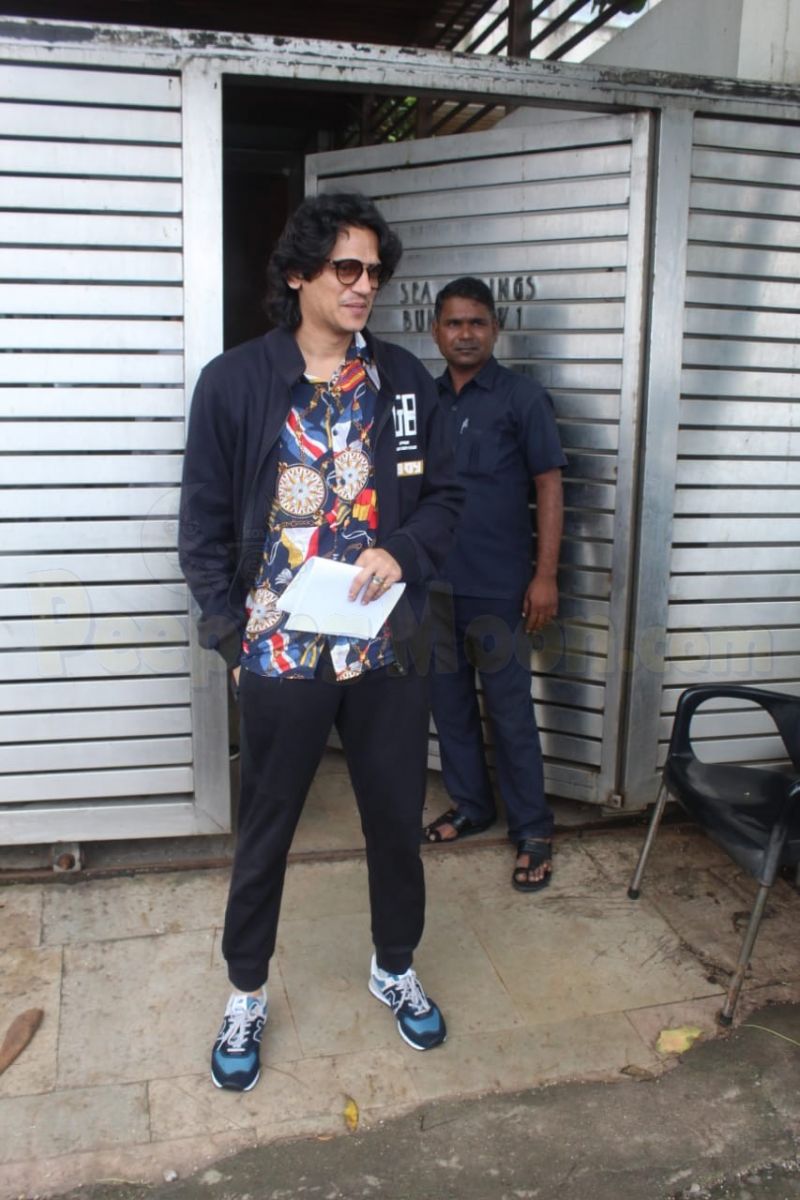 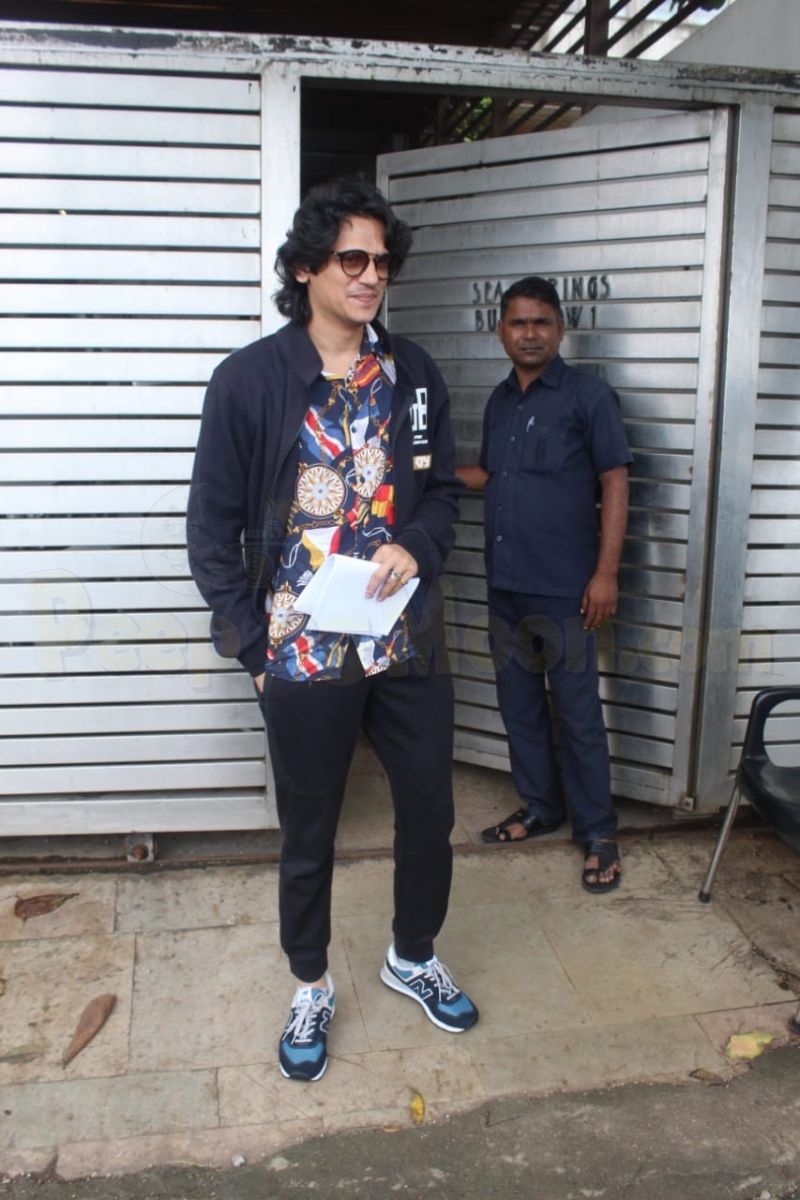 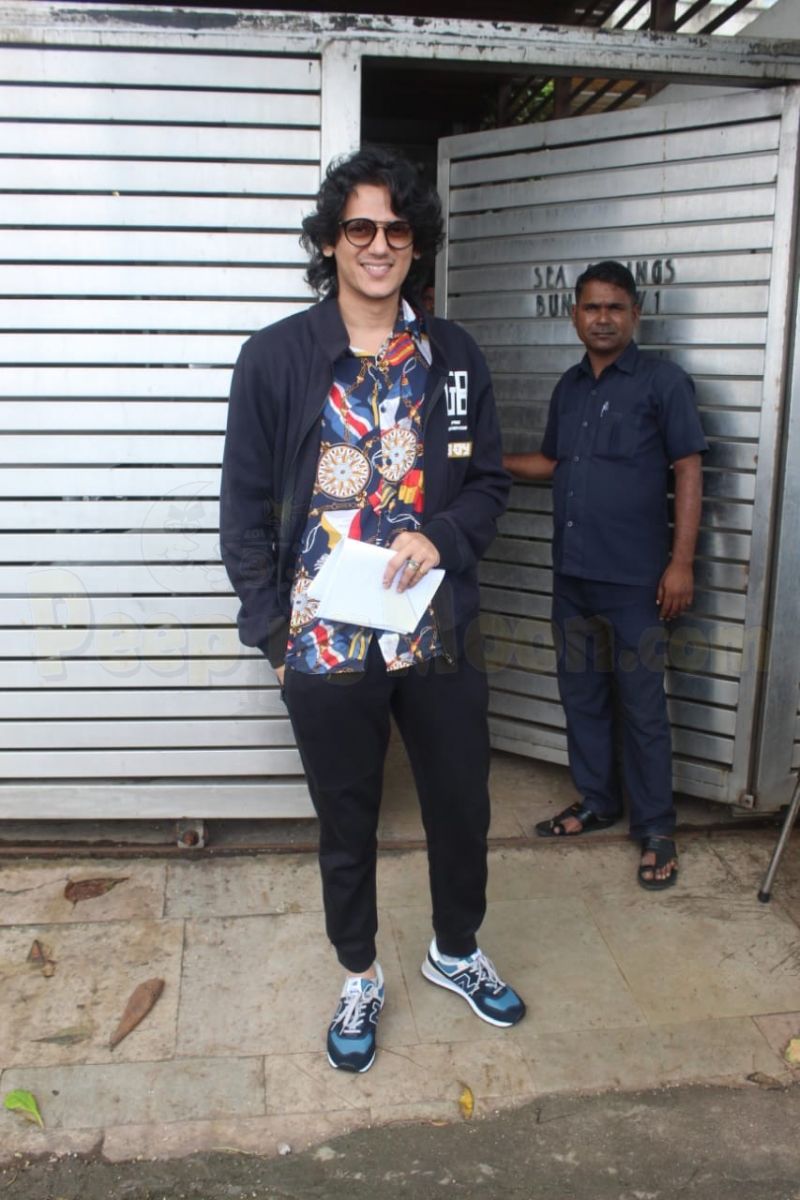