Advertisement
HomePHOTOSPAPARAZZIIFFM 2019: Lovebirds Arjun Kapoor and Malaika Arora make for a stylish pair as they jet off to Australia

IFFM 2019: Lovebirds Arjun Kapoor and Malaika Arora make for a stylish pair as they jet off to Australia

Lovebirds Arjun Kapoor and Malaika Arora are busy painting the town red with their frequent outings together. On Wednesday morning, the couple was spotted at the Mumbai airport as they headed to Australia to attend the Indian Film Festival of Melbourne, which begins on August 8 and will conclude on August 17. And we must say, the two made for a stylish pair.

Acing her airport look like always, Malaika was seen in red pants and a striped pullover paired with boots. Arjun, on the other hand, was spotted wearing a red tee paired with black denims and jacket. The two will reportedly be attending the opening ceremony of IFFM 2019 at the Palais Theatre, where the renowned Melbourne Symphony Orchestra will celebrate Indian cinema.

Check out their airport pictures: 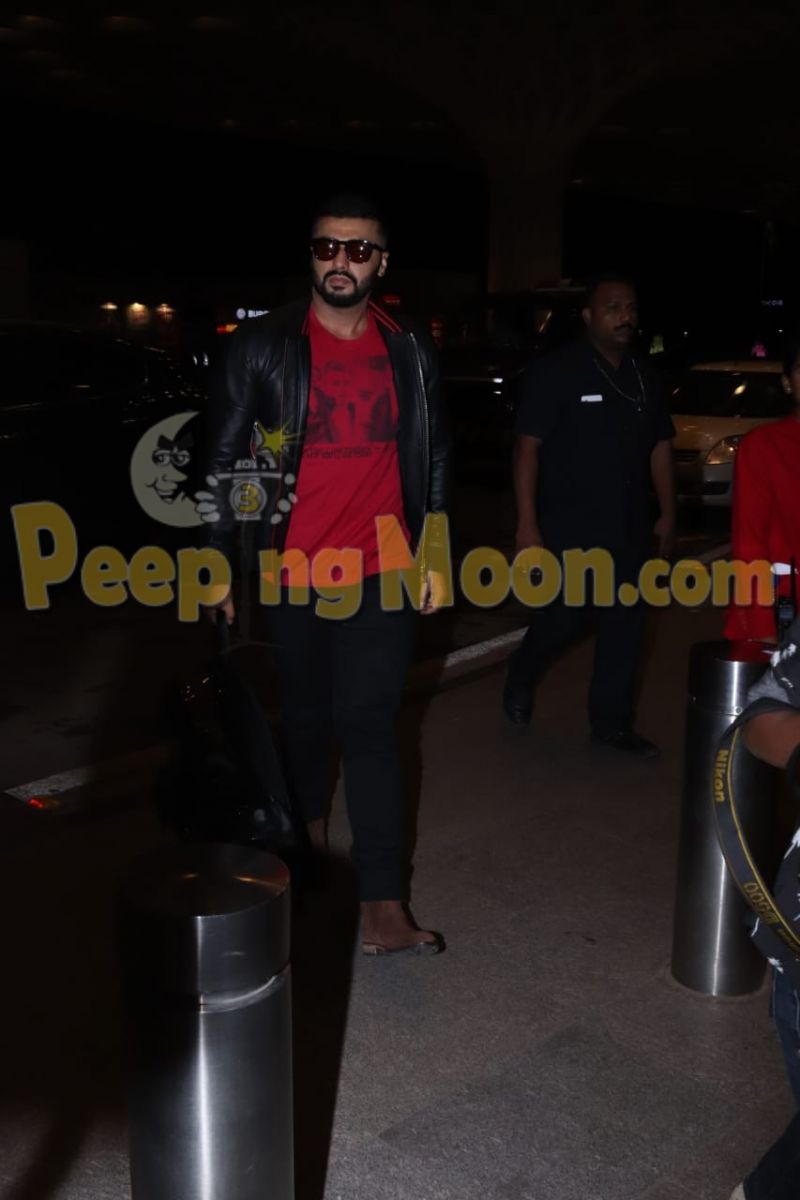 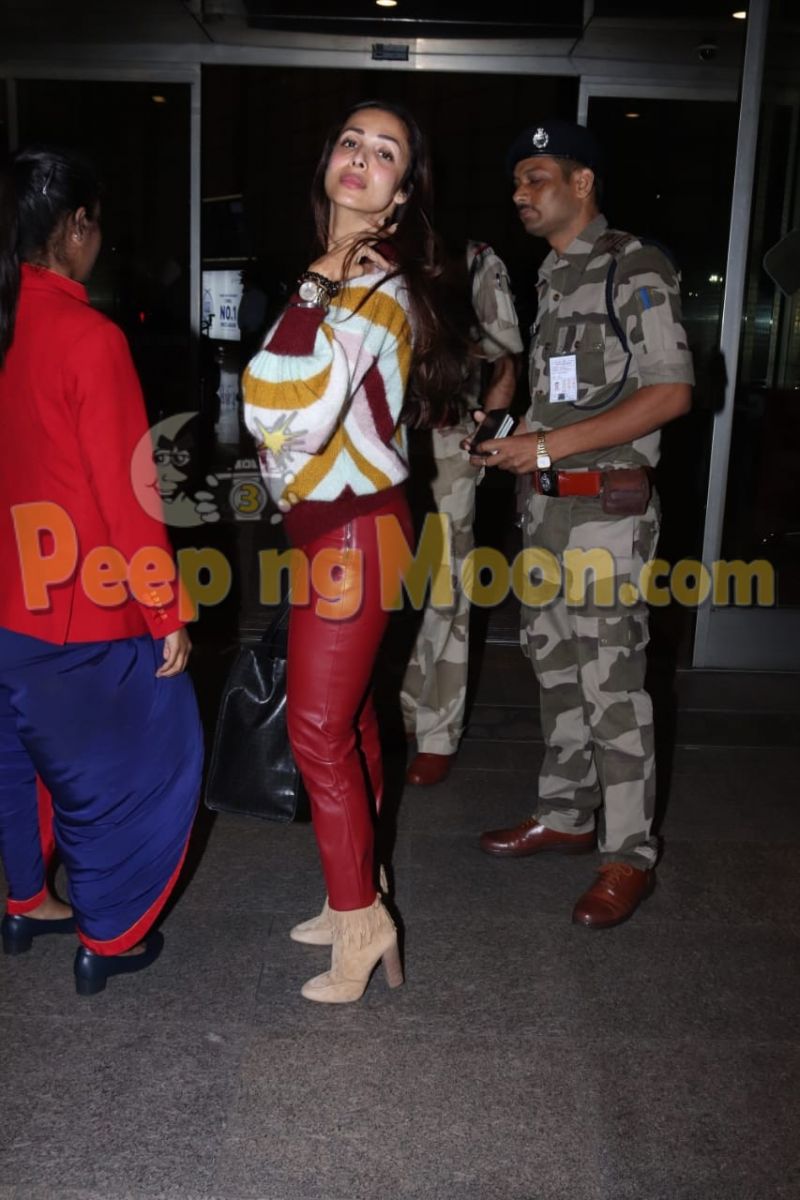 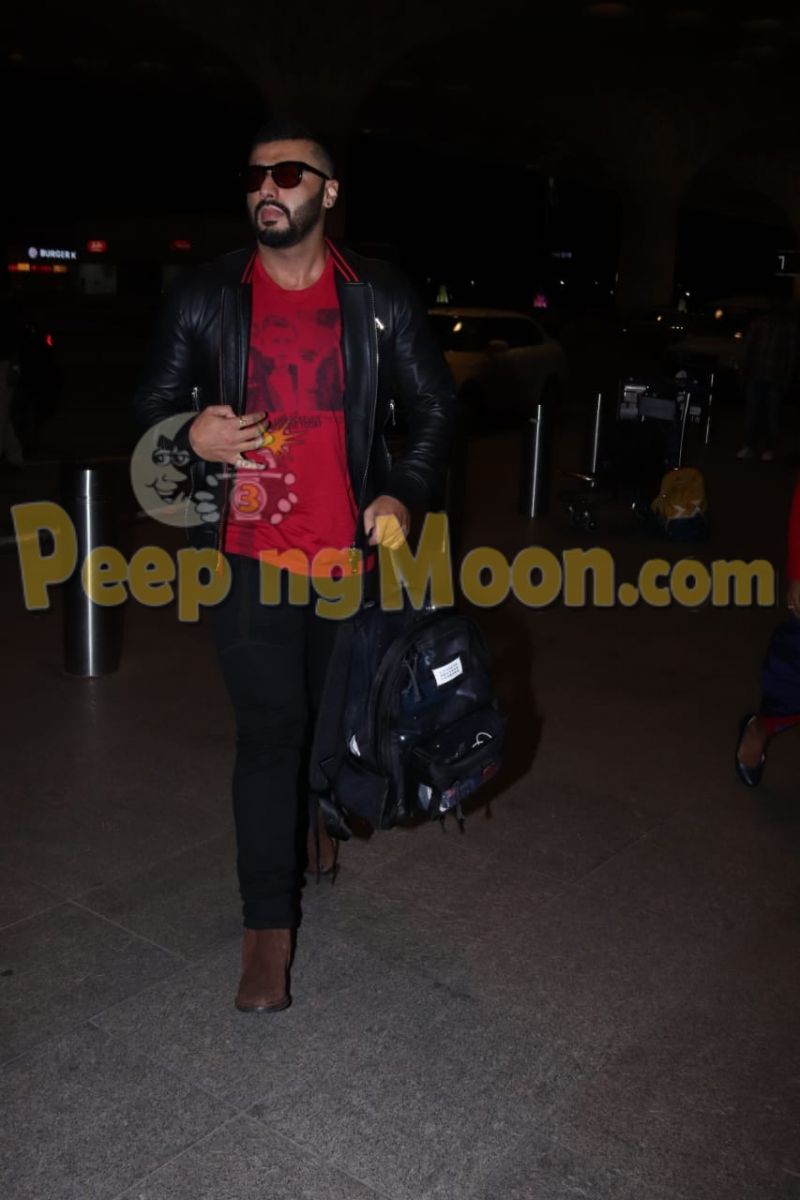 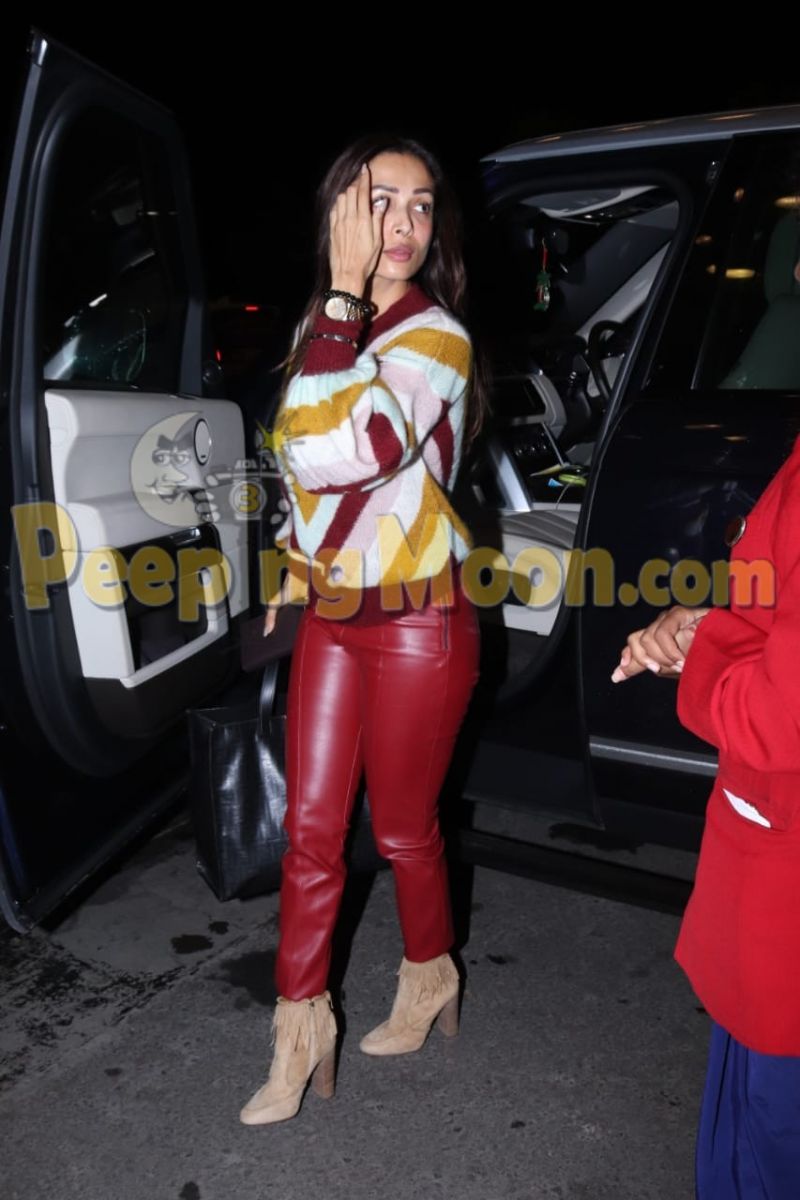 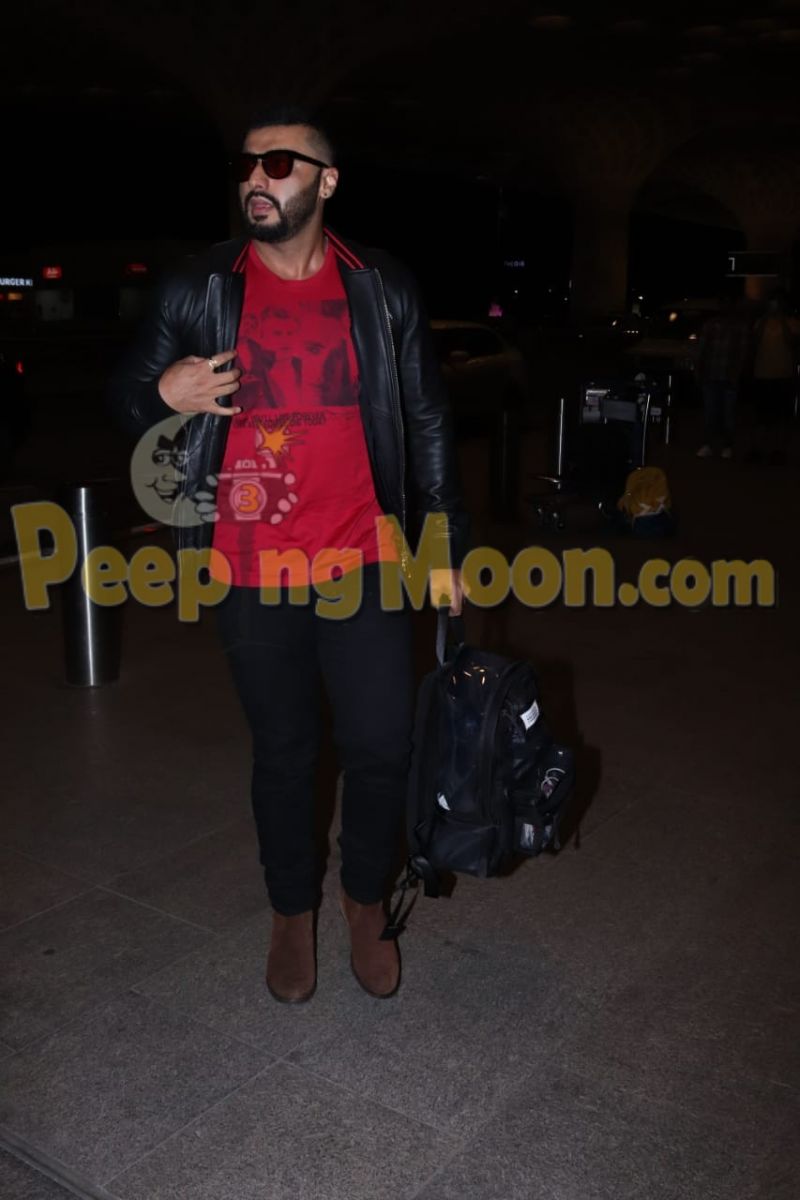 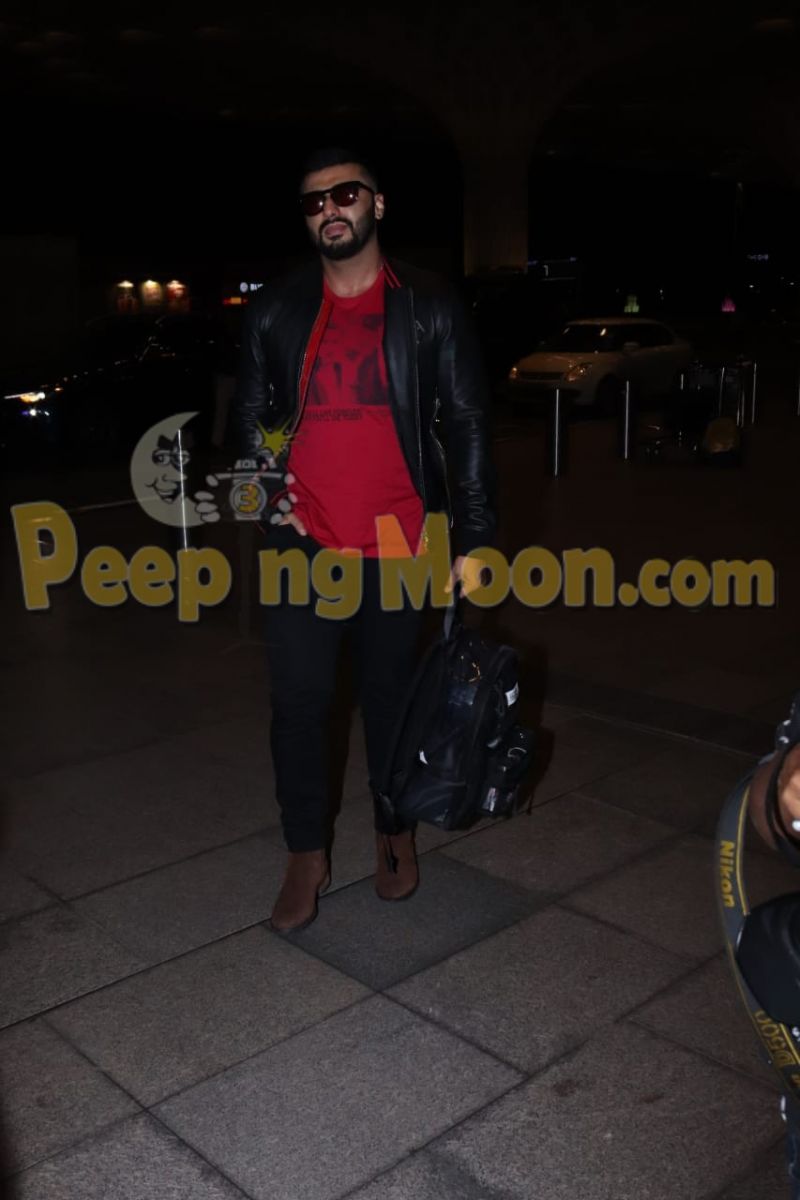 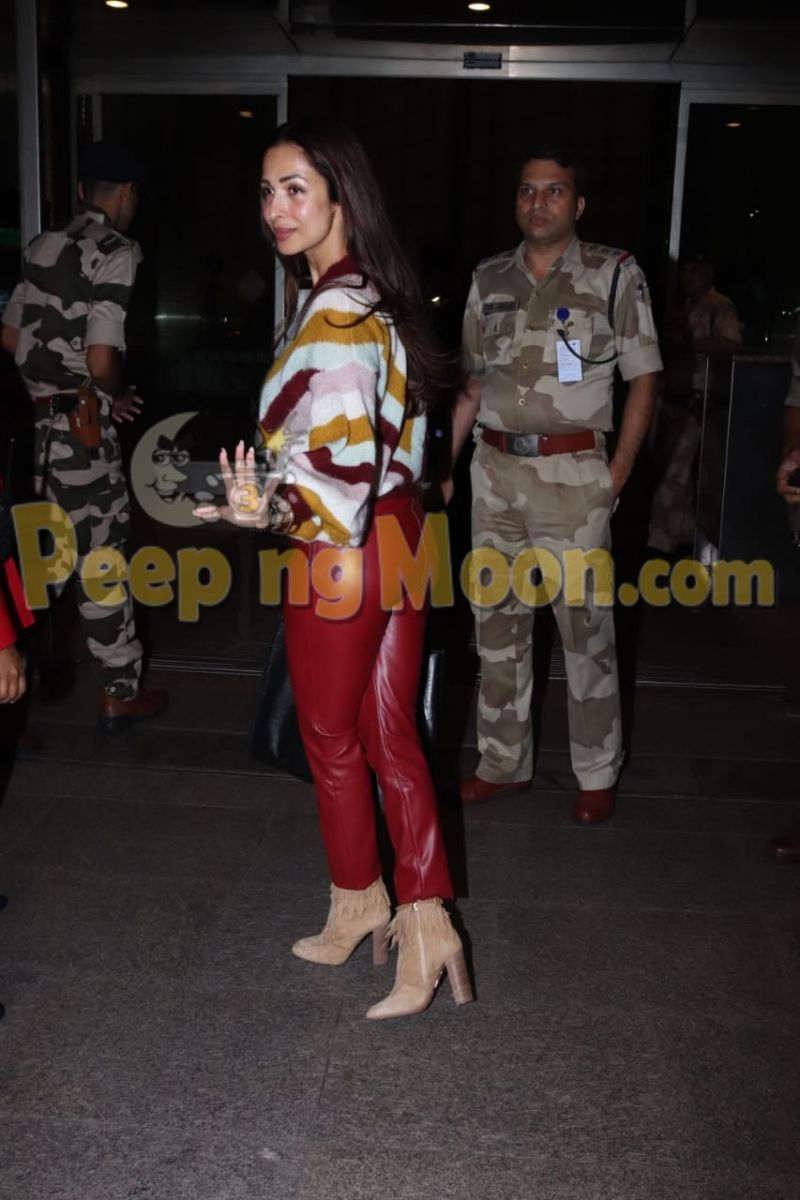 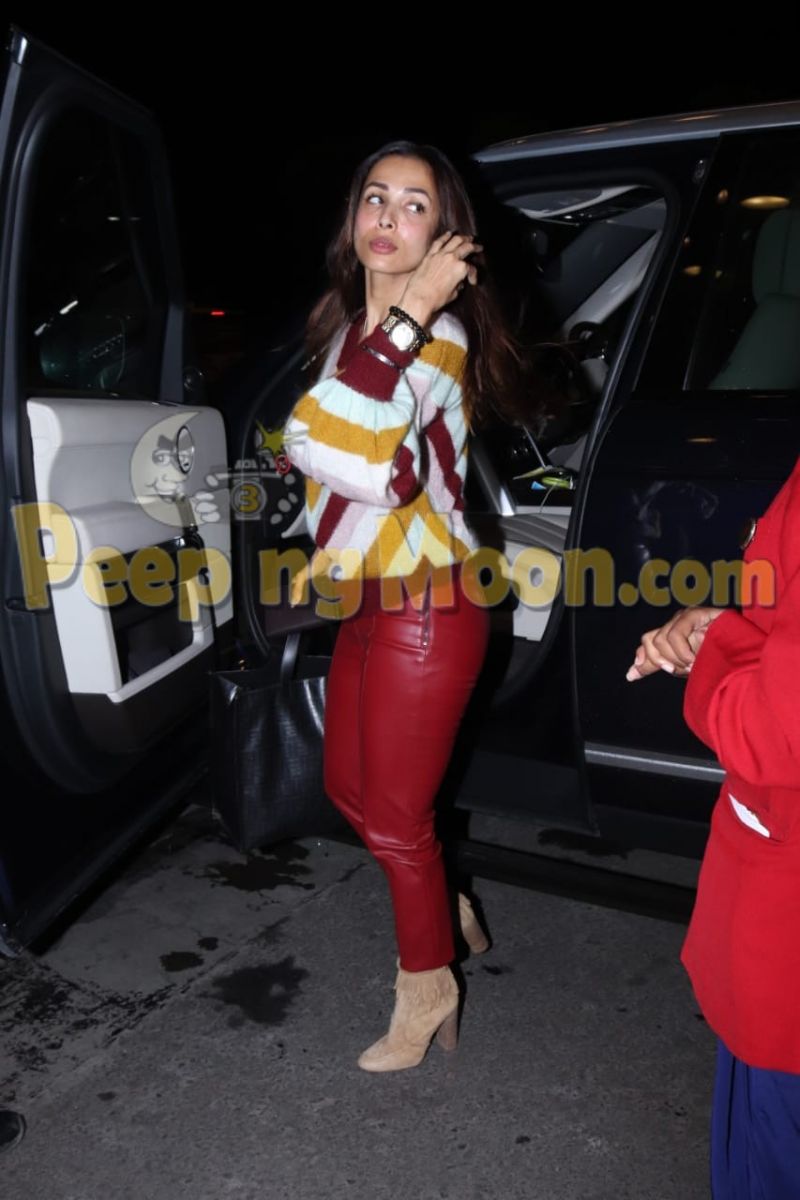 RECOMMENDED READ: Malaika Arora attends a fitness event in the city as beau Arjun Kapoor heads to a recording studio

Arjun and Malaika returned from their New York vacation a month ago.