Priyanka Chopra, who is in the city currently was snapped outside Siddharth Roy Kapur's office on Thursday night. She attended a meeting with Siddharth for her upcoming film The Sky Is Pink. For the unversed, the film is produced by Siddharth's Roy Kapur Films. Priyanka looked like a total boss lady as she stepped out in the city. She wore a mustard coloured dress paired and opted for minimal makeup. 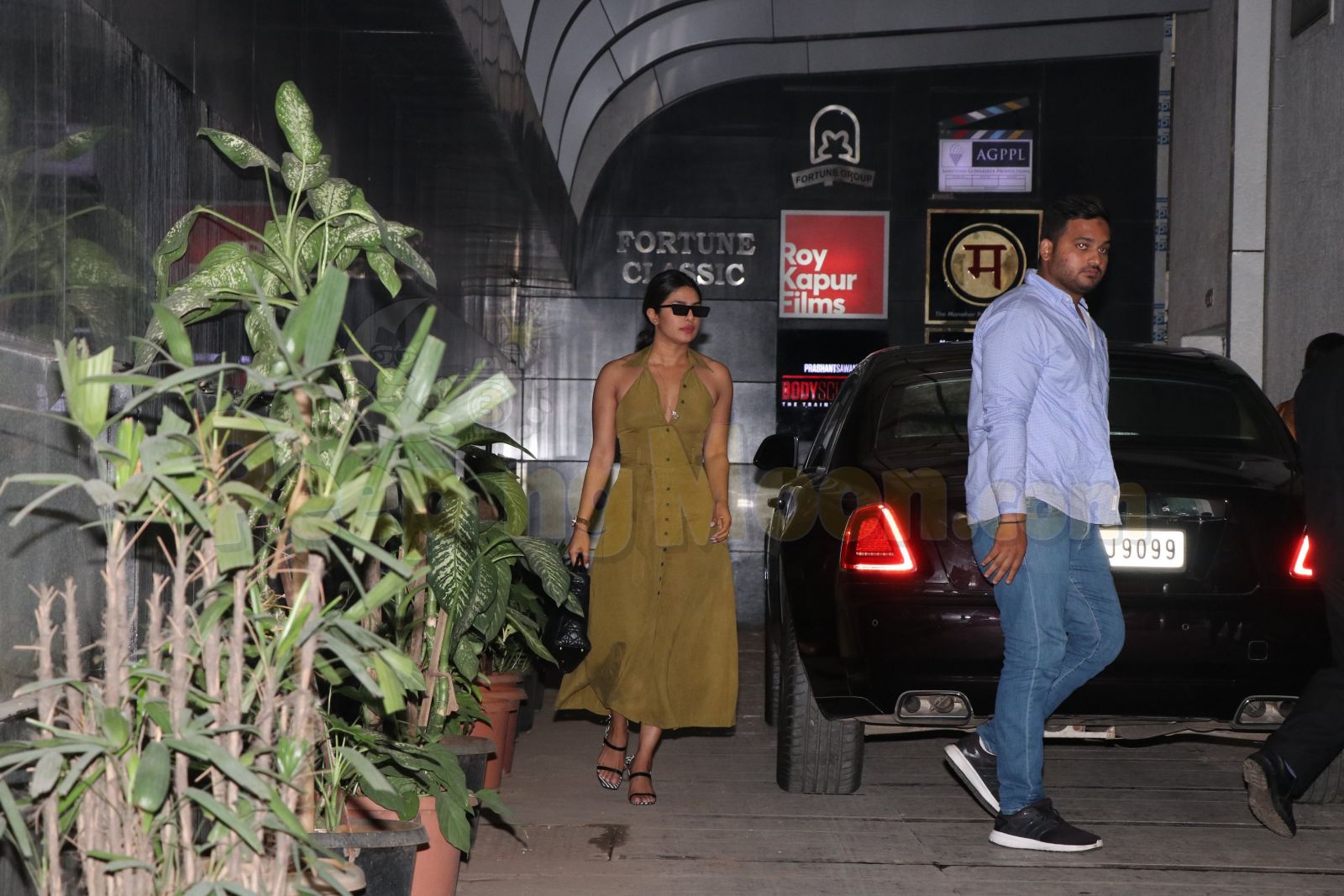 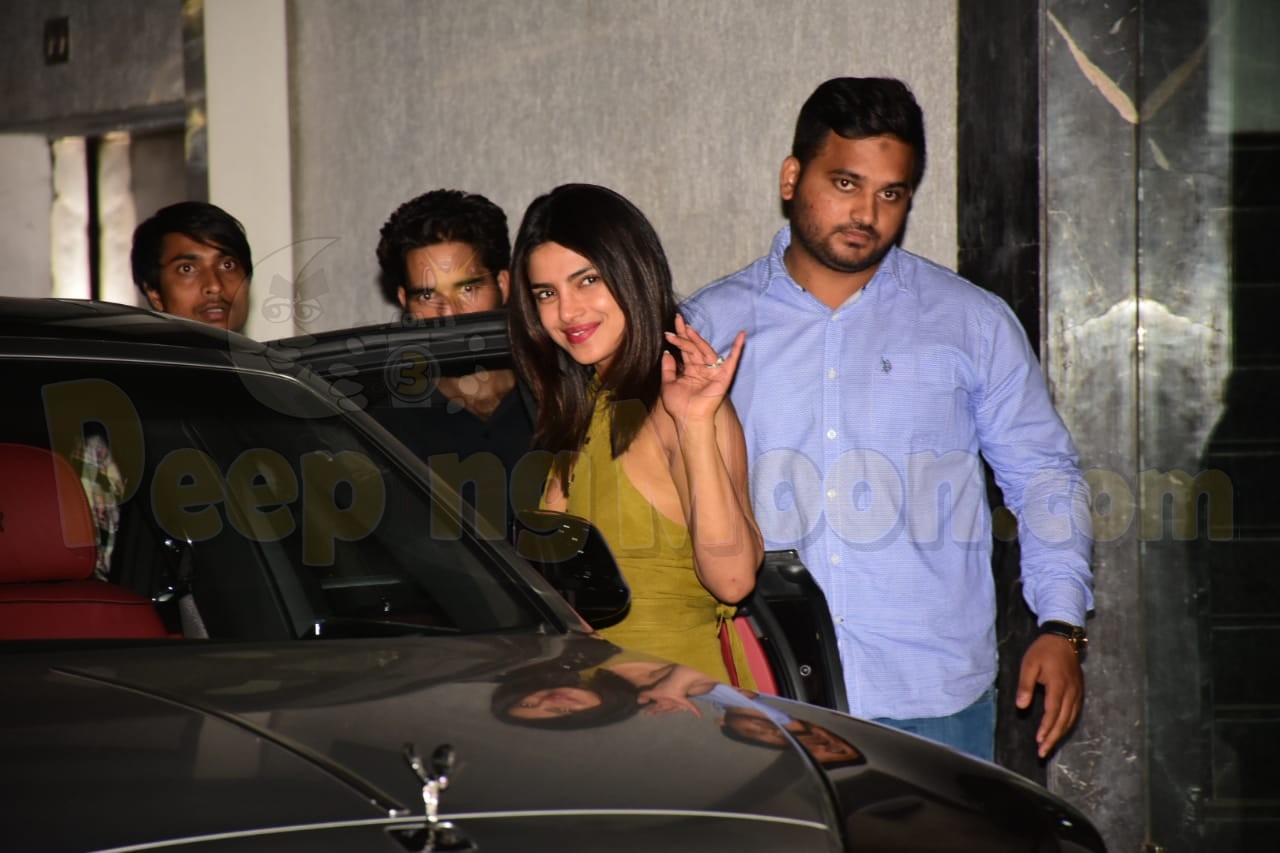 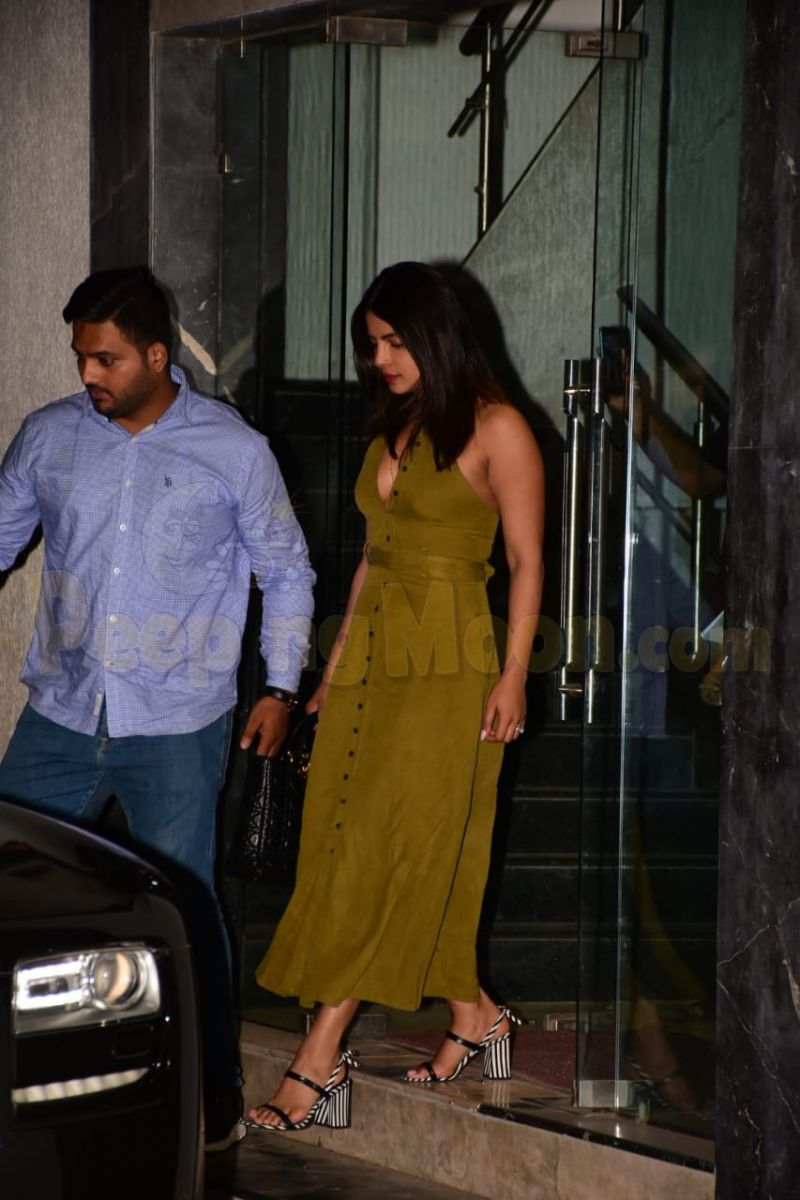 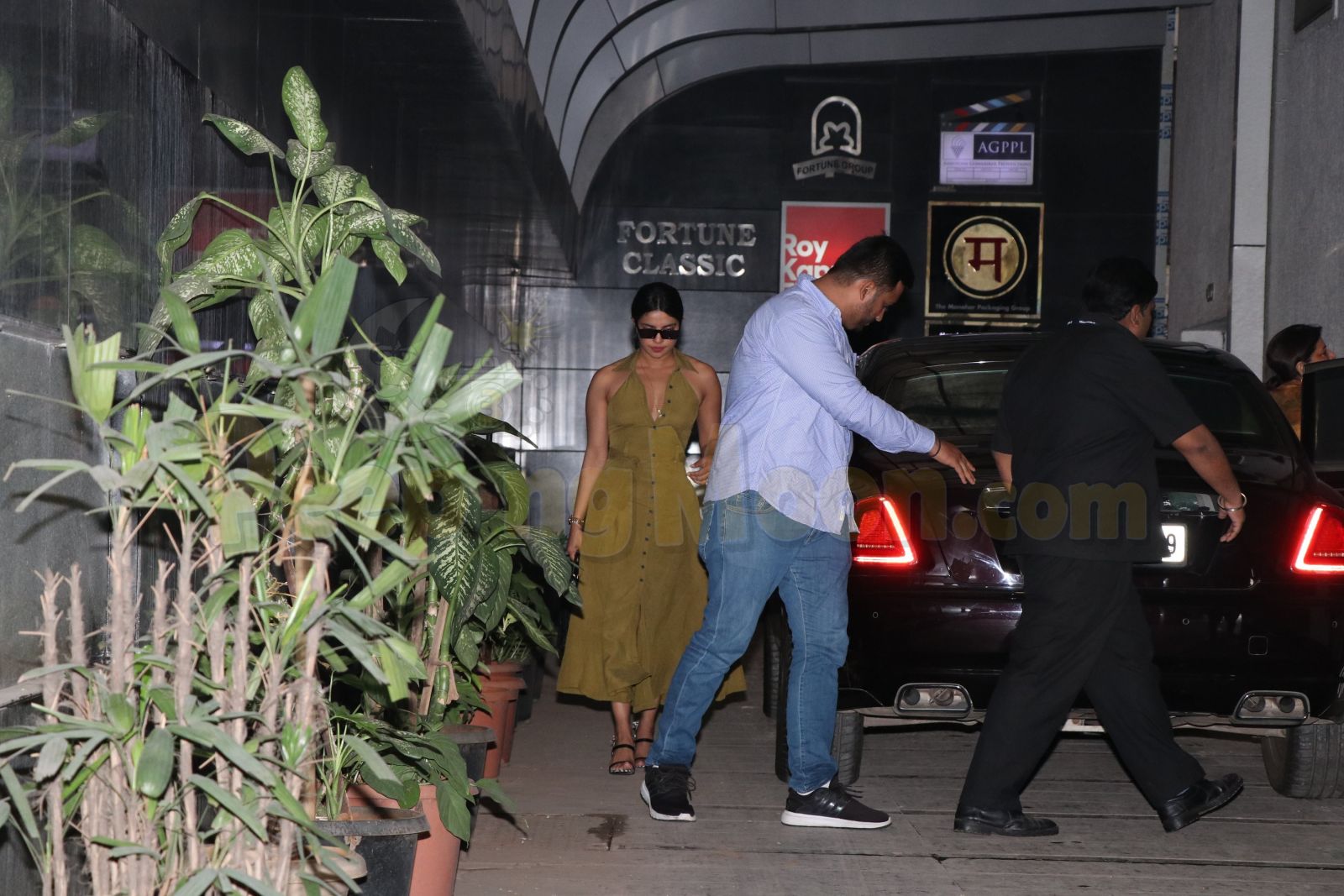 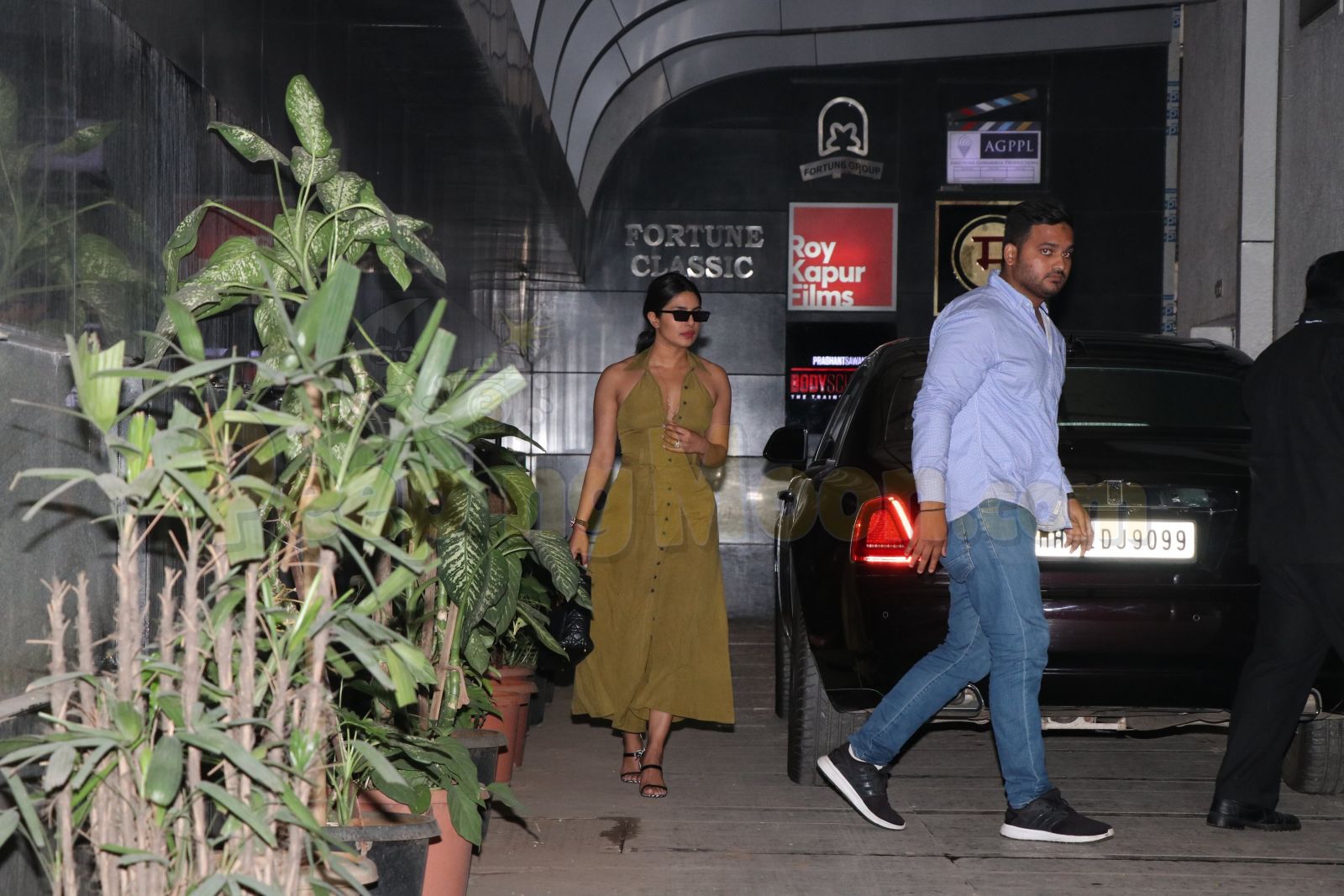