Fourth times the charm! Mumbai Indians continued on the wave to victory this IPL season and it looks like the boys have finally out their hair down to party. The team headed back to Mumbai earlier this week and the celebrations have not stopped.

The boys got on an open-air bus decked in White and Blue to tour around the city, waving at fans and revelling in their win. Seen were Hardik Pandya, brother Krunal Pandya, Malinga, Yuvraj Singh, captain Rohit Sharma and the rest of the team. 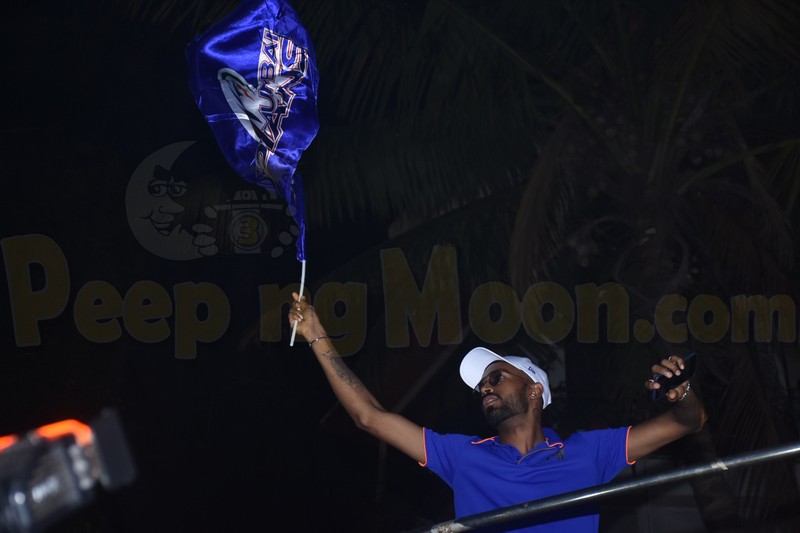 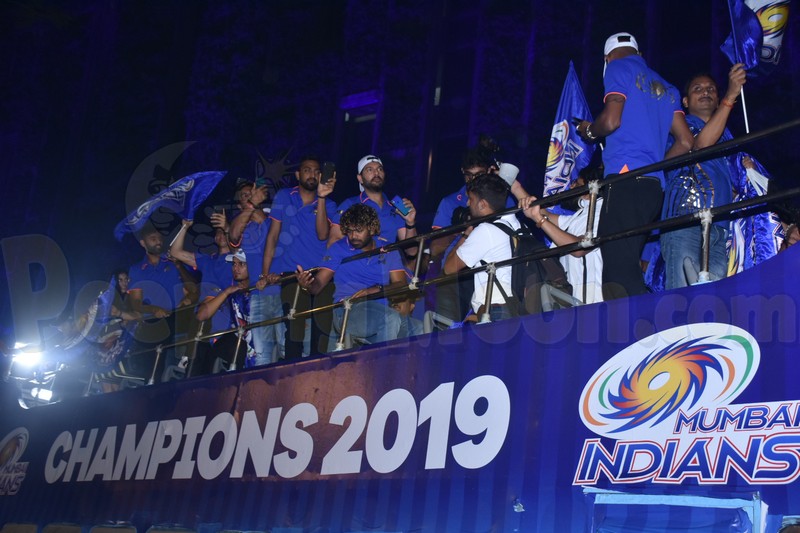 Recommended Read: After a thrilling finale victory of MI against CSK, the Ambanis- Akash, Anant and Shloka return to Mumbai with the IPL 2019 trophy

Also on the bus were Ambani heir Akash Ambani and wife Shloka Mehta who looked overjoyed as they smiled at fans and shutterbugs alike. 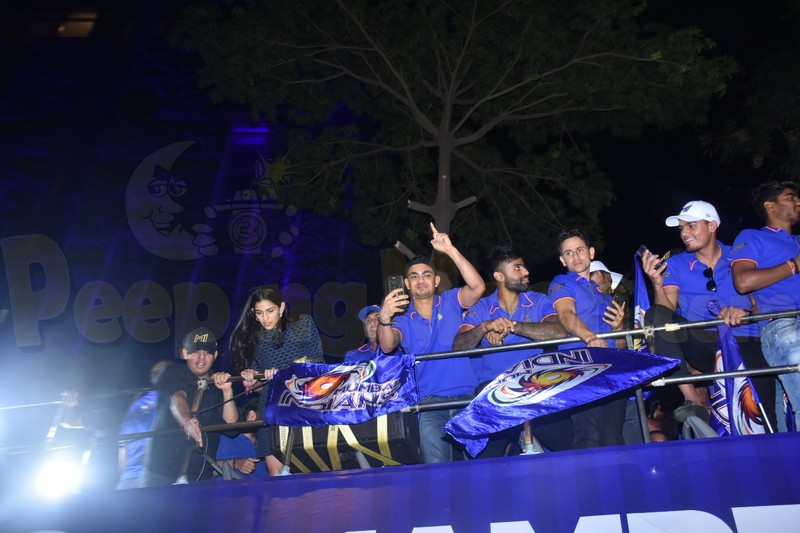 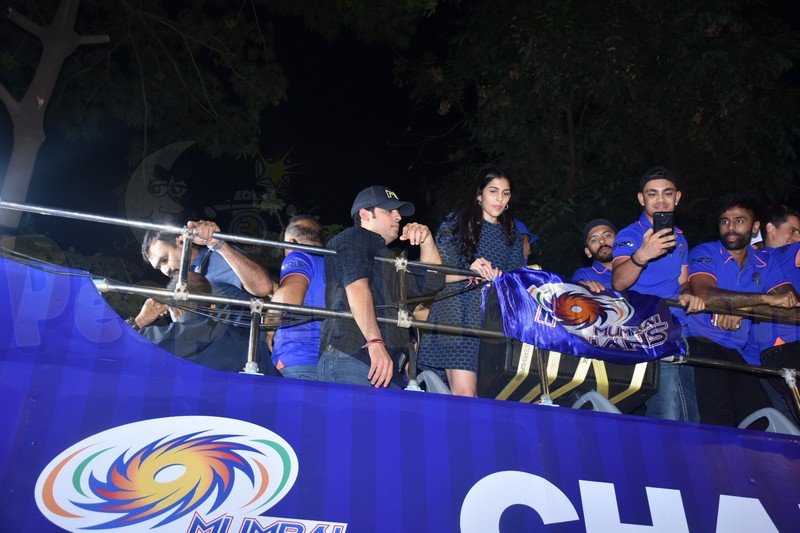 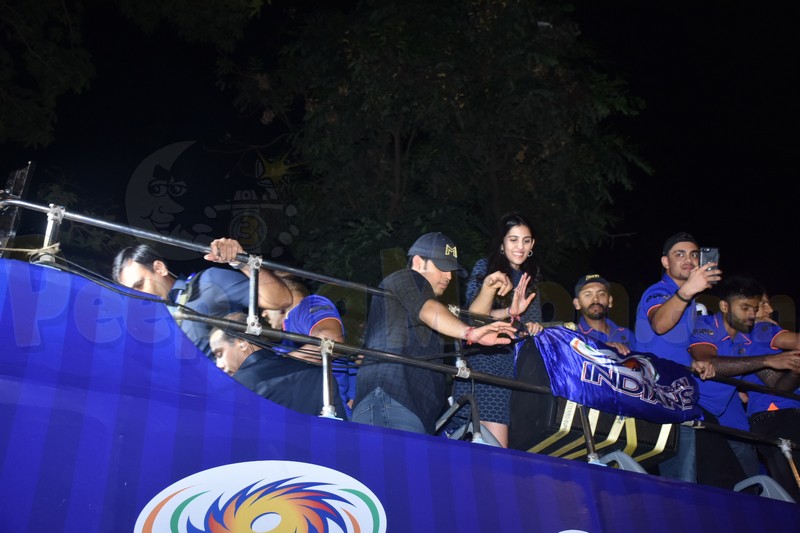 The team then headed to Ambani residence Antilla from the airport on their party bus where they were welcomed by Mumbai Indians team owner Nita Ambani, also dressed in White and Blue for the occasion. She looked overwhelmed with happiness as she  posed with the IPL trophy alongside the team. 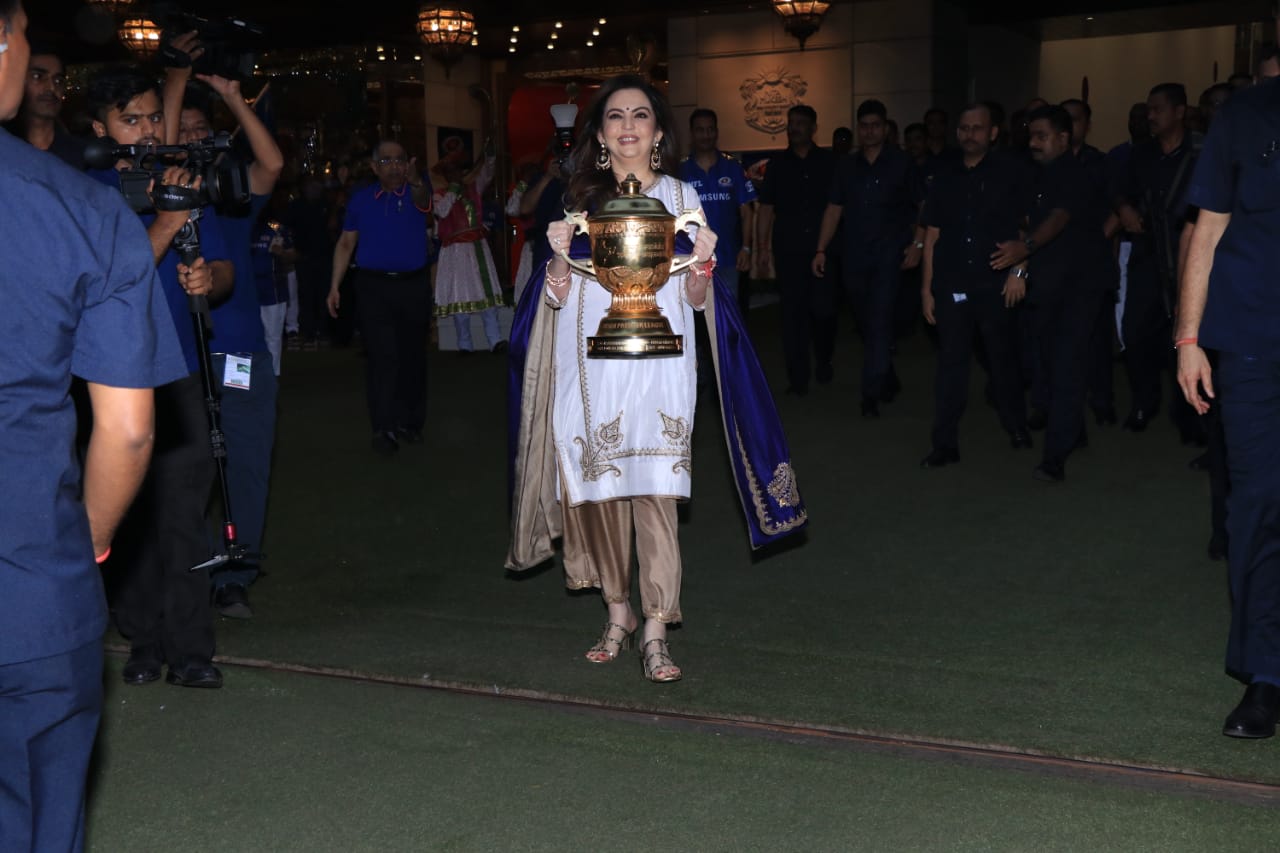 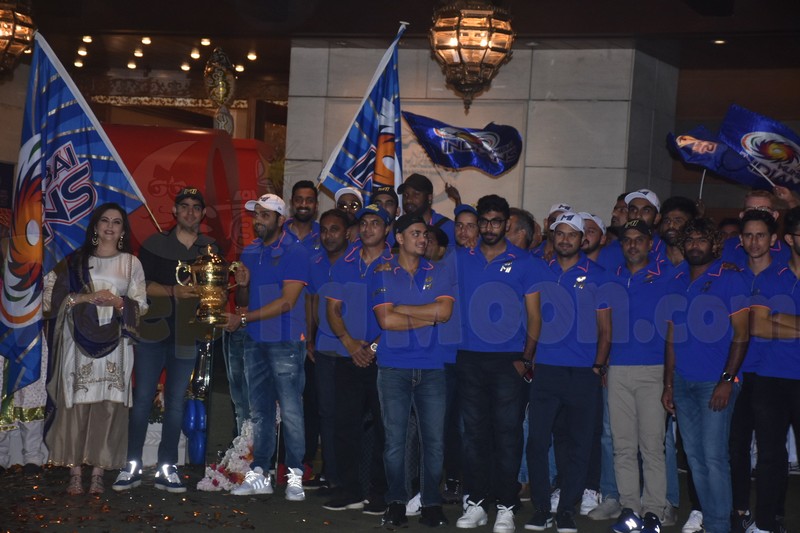 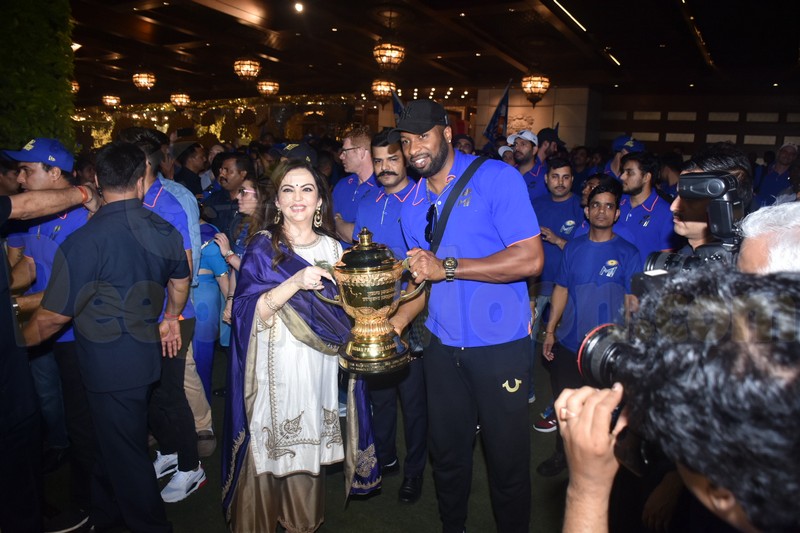 Also seen at the party was team member Zaheer Khan who was accompanied by his wife Sagarika Ghatge. 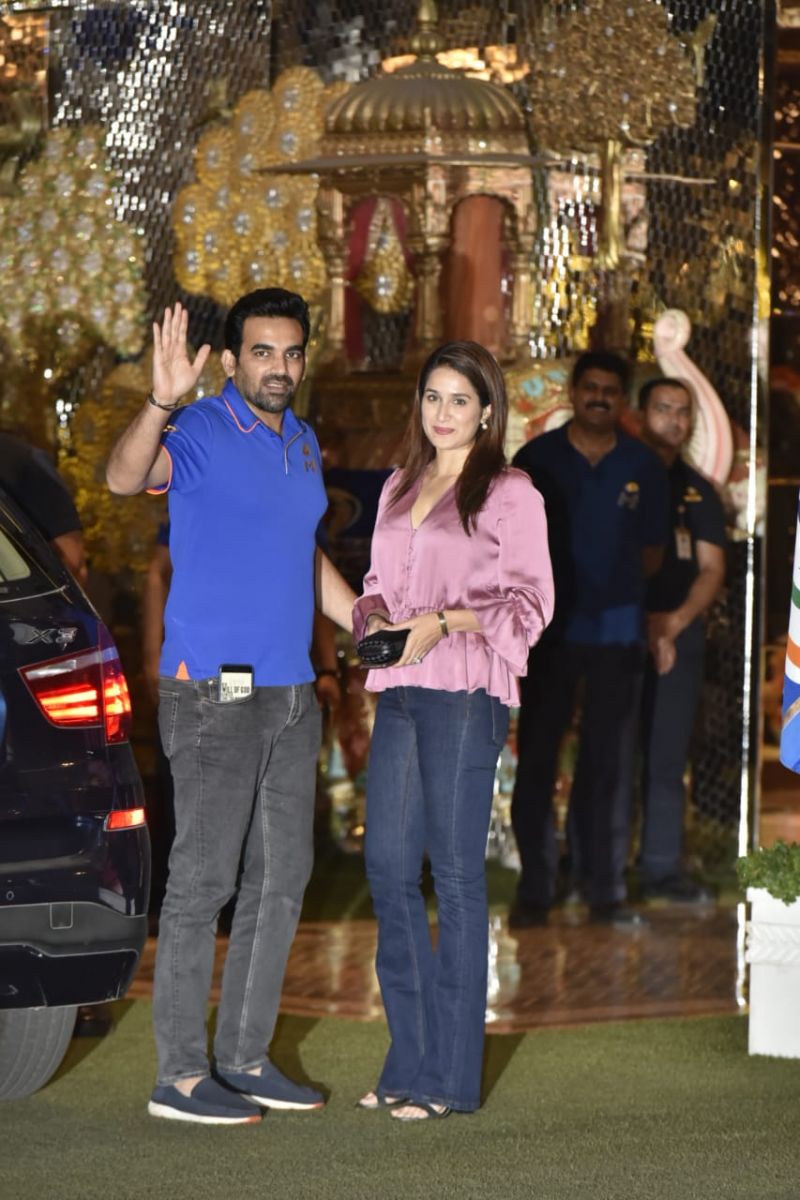 Photogenic or Not? Kapoor siblings Arjun and Janhvi make weird faces for shutterbugs; Malaika Arora's expression is all of us!

Sparking dating rumours yet again, Katrina Kaif and Vicky Kaushal chill together at a friend’s place

Anil Kapoor, Aditya Roy Kapur, Disha Patani and Kunal Kemmu are ‘Malang’ in bonhomie as they promote the film on ‘Indian Idol 11’