Blank co-stars Ishita Dutta and Karanvir Sharma attend the screening of their film; Bobby Deol and Jackie Shroff join in

On the evening of April 30, the makers of the film Blank that stars Karan Kapadia and Sunny Deol in principle roles held a private screening of close friends and family members of the cast behind the film. In attendance at the screening was Sunny's younger brother Bobby Deol. Bobby was all smiles for the shutterbugs as he sported a mustached look and wore all black for Blank. 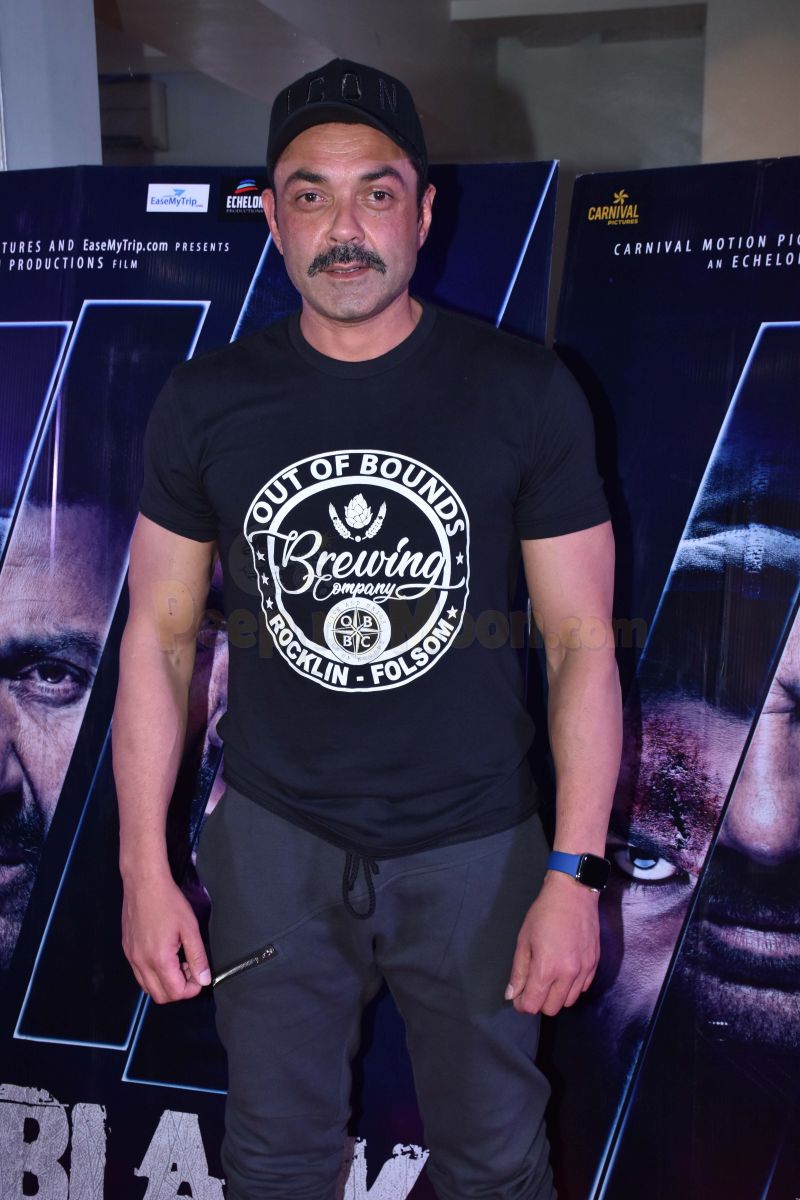 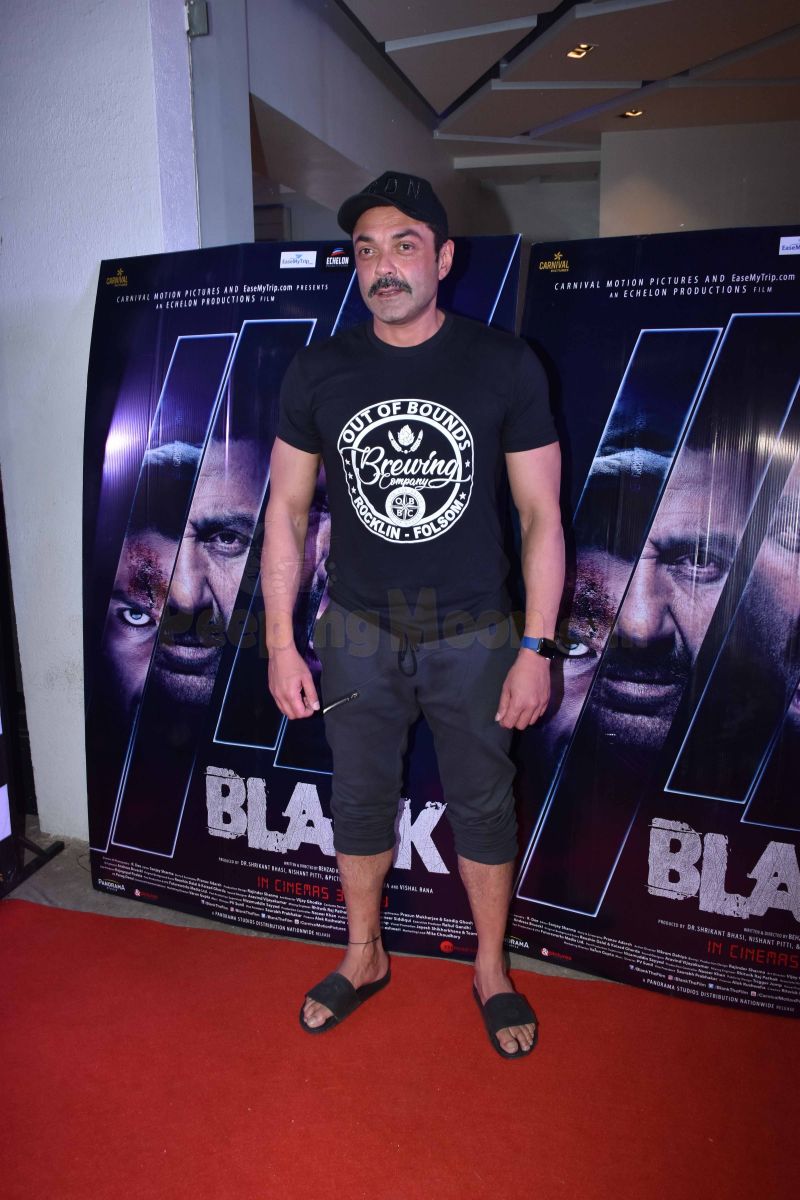 Co-stars of Blank, Ishita Dutta and Karanvir Sharma joined Karan Kapadia as the hosts for the night. Ishita was accompanied by her husband, actor Vatsal Sheth. The actors posed happily for the lensmen. 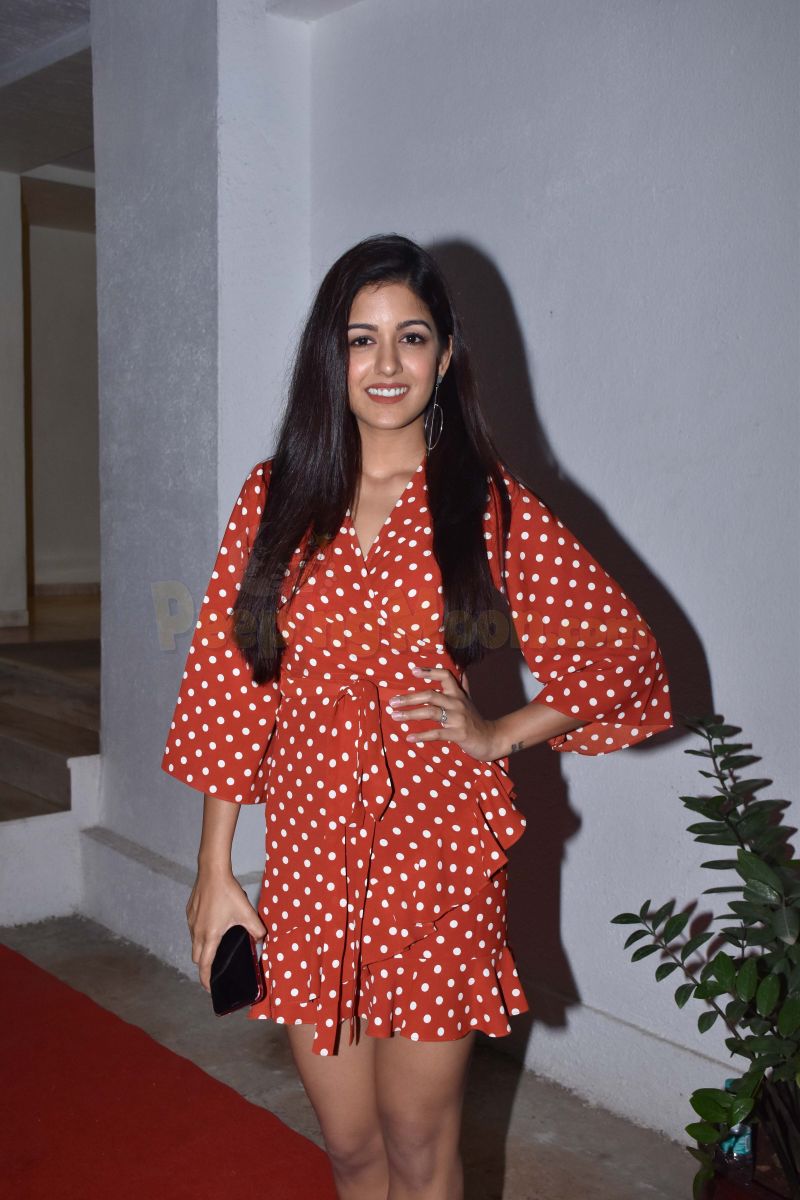 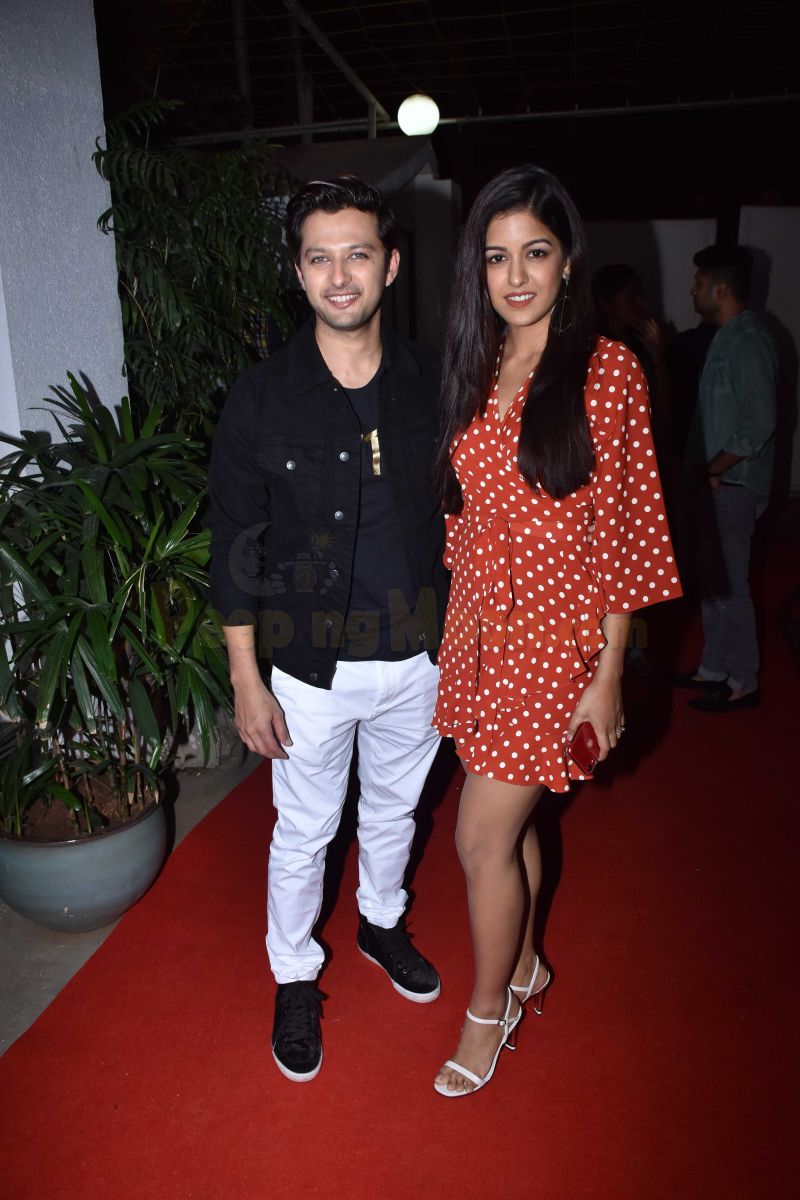 Our shutterbugs also spotted Jackie Shroff at the screening. Jackie was seen with Tusshar Kapoor. Jackie and Tusshar posed with Karan for pictures. 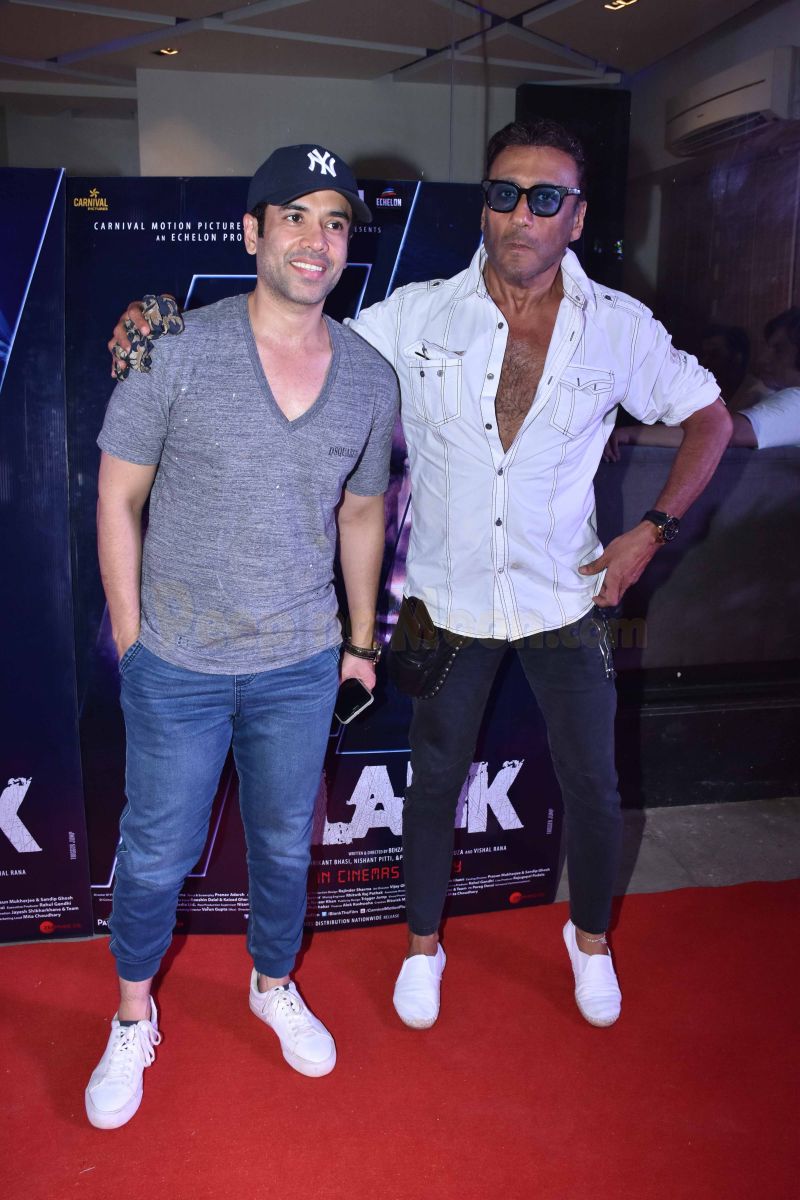 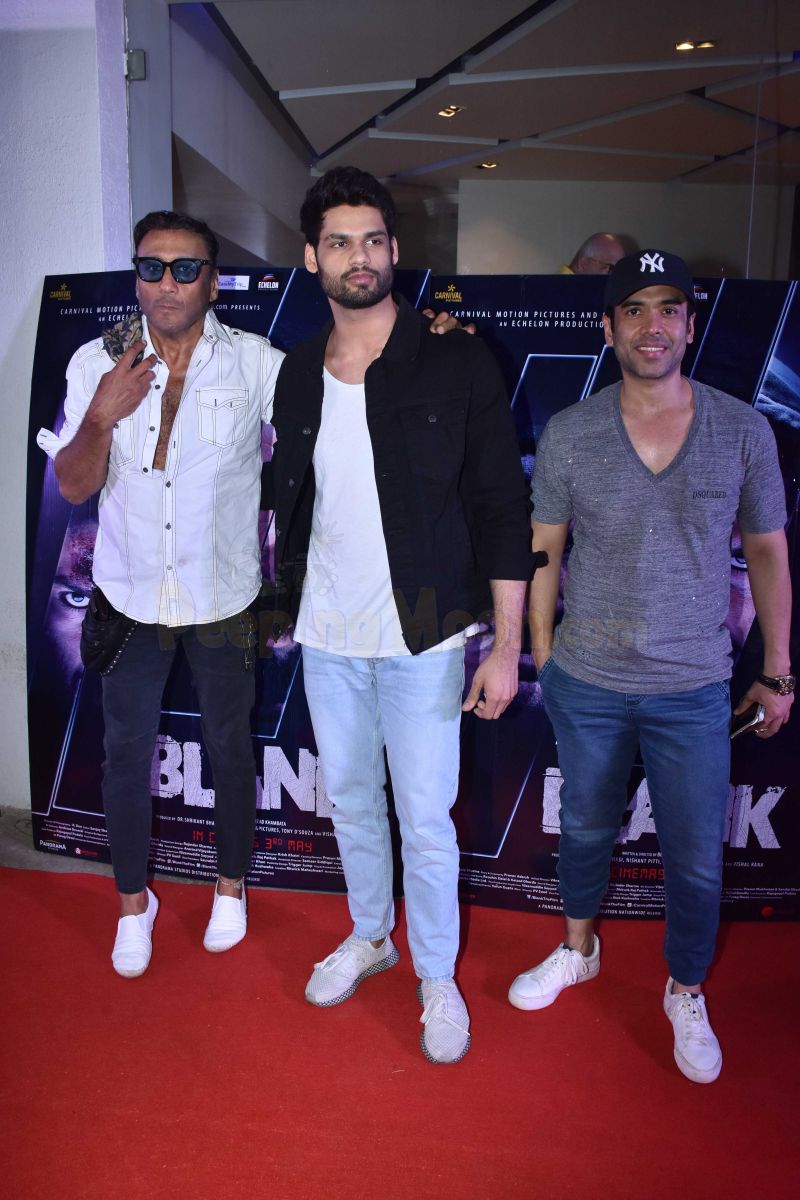 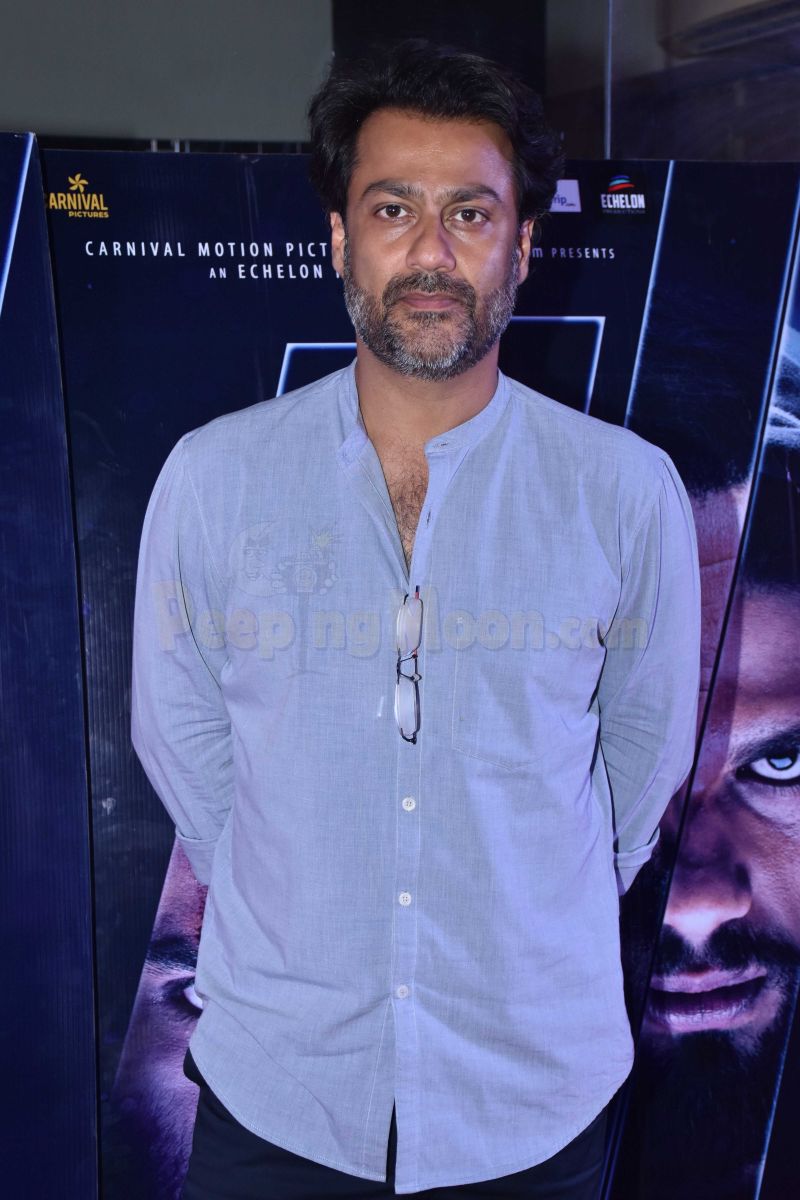 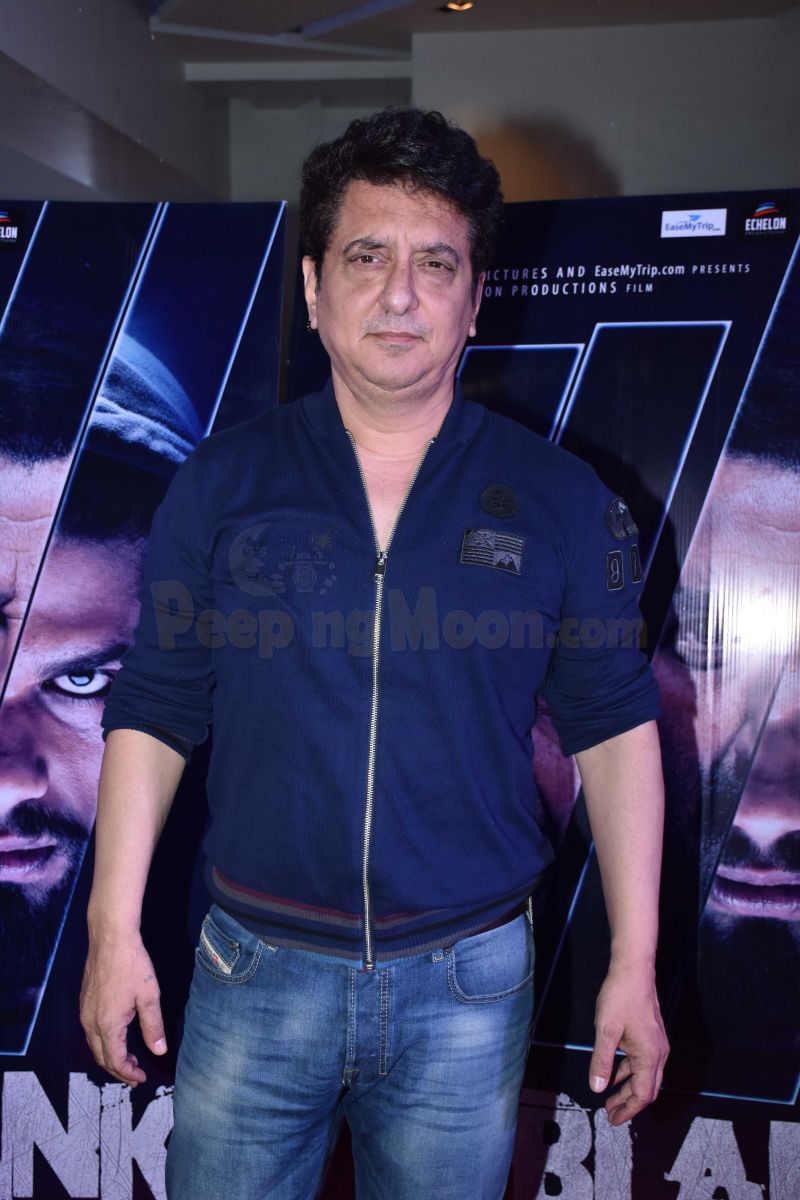 Blank is scheduled to release on May 3 across the nation.