Janhvi Kapoor made a fabulous debut in Dhadak and post that, she will be seen in Karan Johar's period drama Takht apart from Rooh-Afza alongside Rajkummar Rao. On Wednesday, the actress was papped as she exited Dinesh Vijan's office and we wonder if they are in talks for a film. Not to miss, Janhvi made heads turn with her ethnic look. 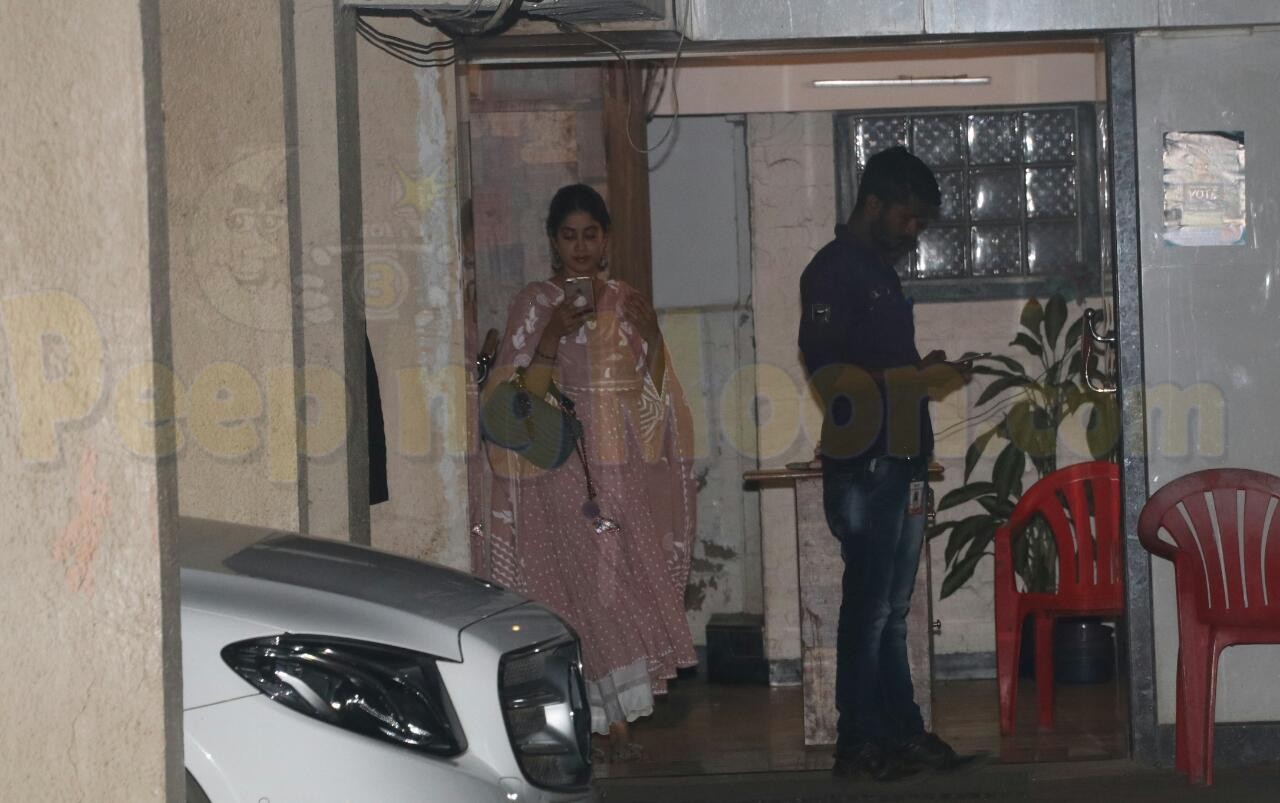 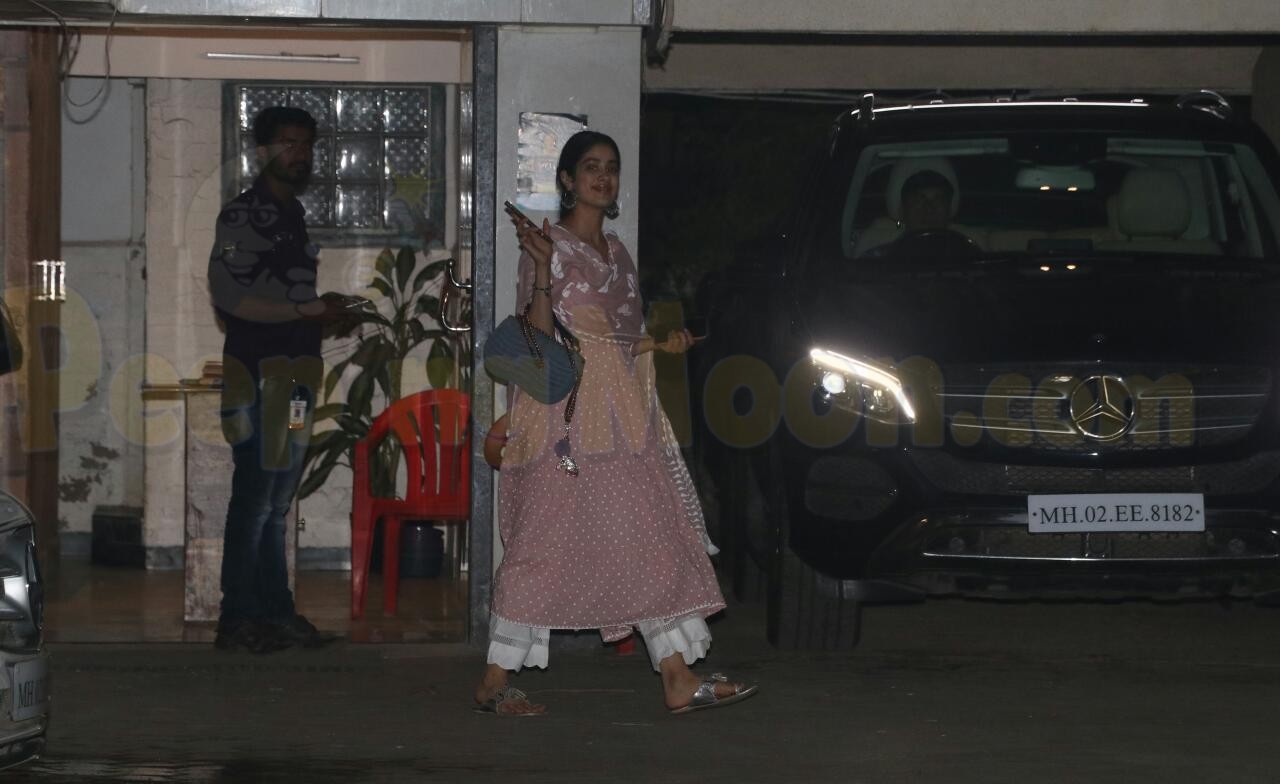 On the other hand, her cousin Shanya Kapoor, daughter of Sanjay Kapoor and Maheep Kapoor, posed for the shutterbugs post her dance rehearsals. It was a delight to see her in an Indian look. Check out the pictures here: 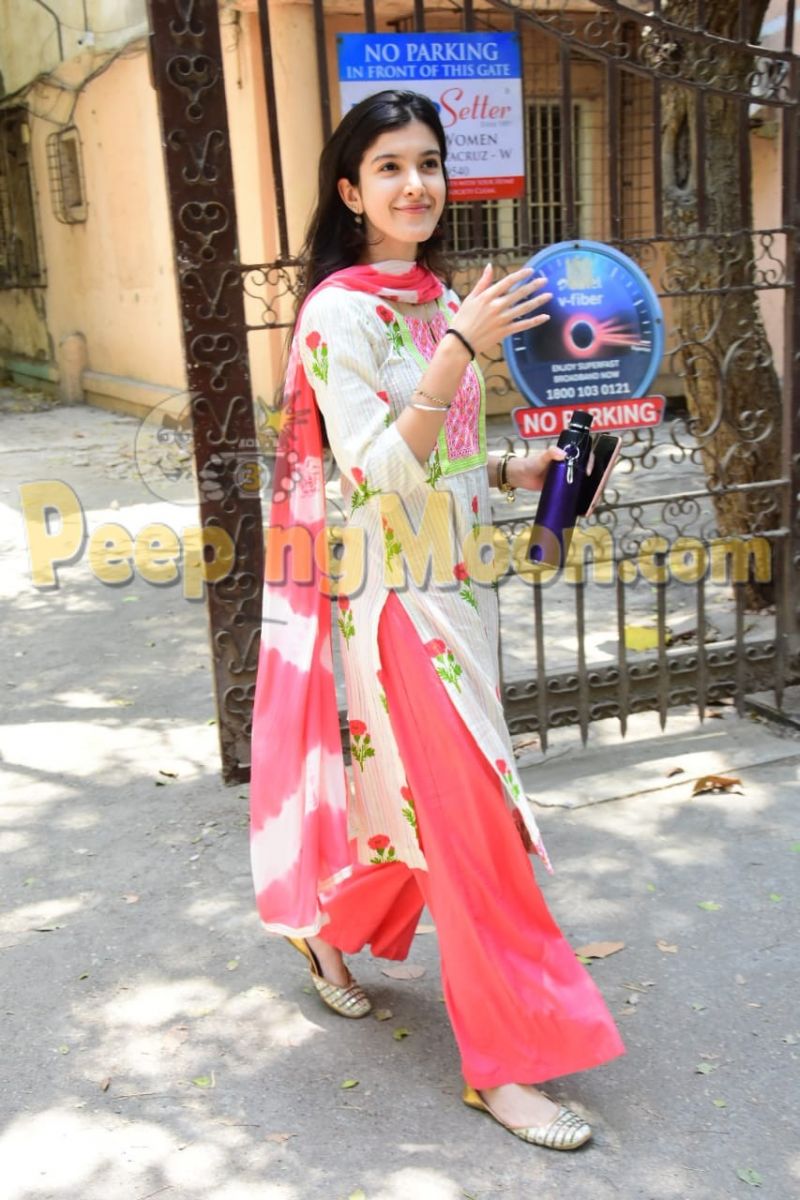 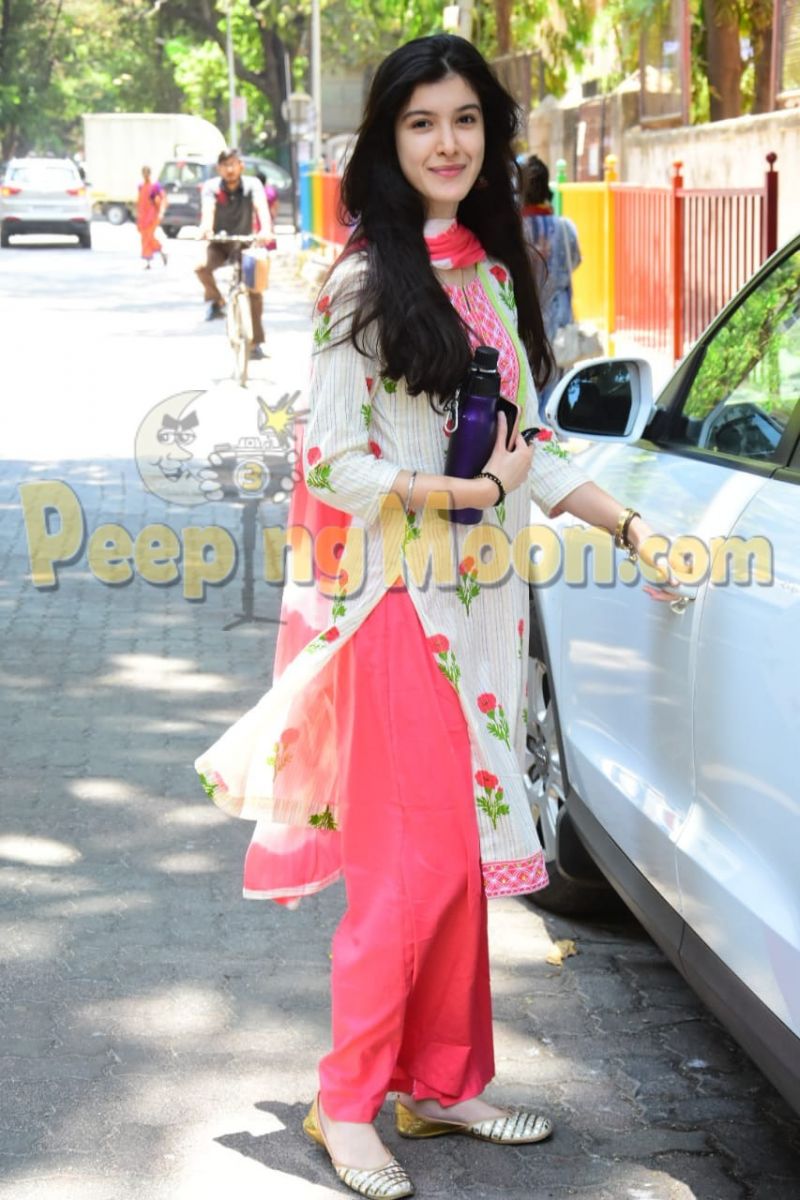 Last but not the least, our cameras snapped Dino Morea and Kim Sharma as they headed to a cafe together.

Ranveer Singh keeps it quirky and stylish as he returns from Gujarat;

Photogenic or Not? Kapoor siblings Arjun and Janhvi make weird faces for shutterbugs; Malaika Arora's expression is all of us!