Renowned jewellery designer Farah Khan Ali, daughter of veteran actor Sanjay Khan, on Tuesday launched her coffee table book, titled Farah Khan: A Bejewelled Life. At the book launch event in the city, her sister Sussane Khan, cousin Fardeen Khan along with wife Natasha Madhwani, and other members of the Khan family were spotted as they all came to support her. 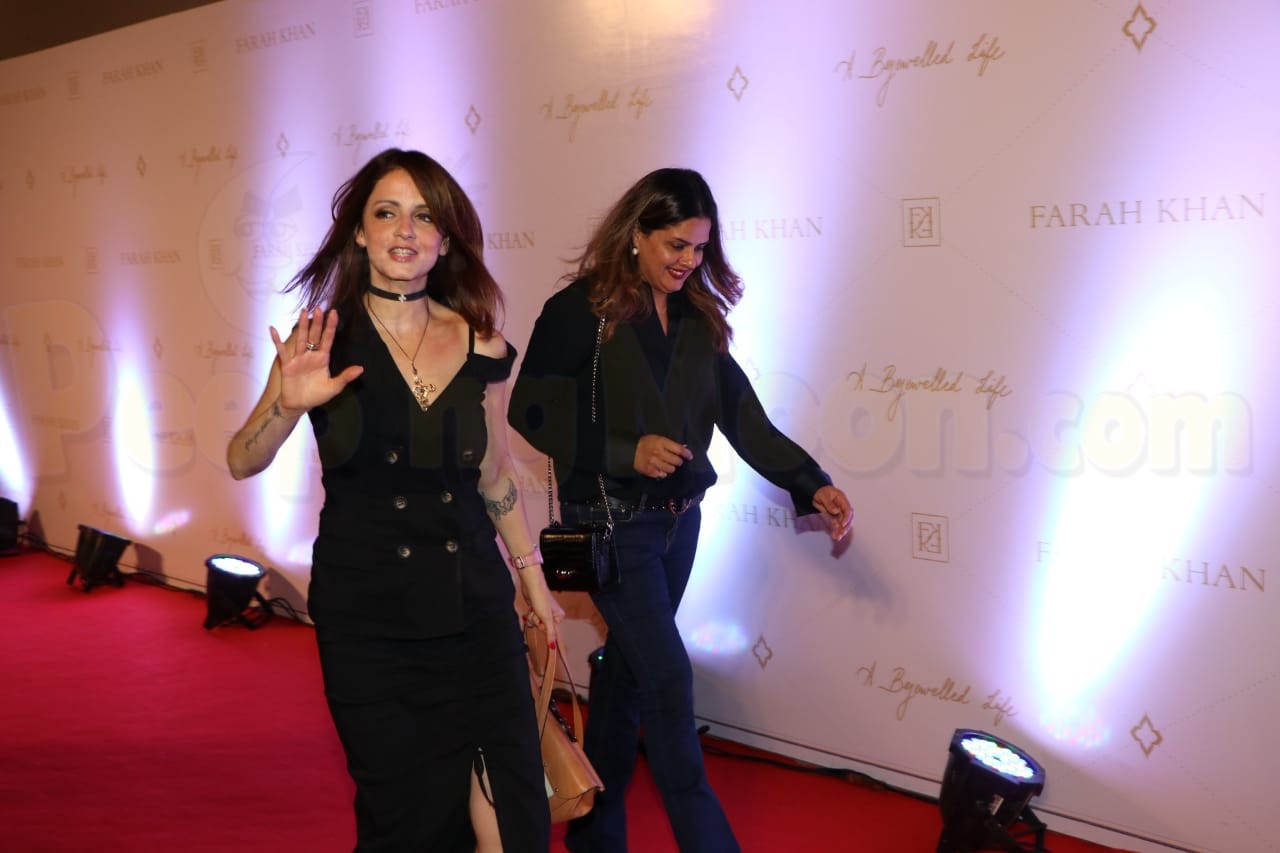 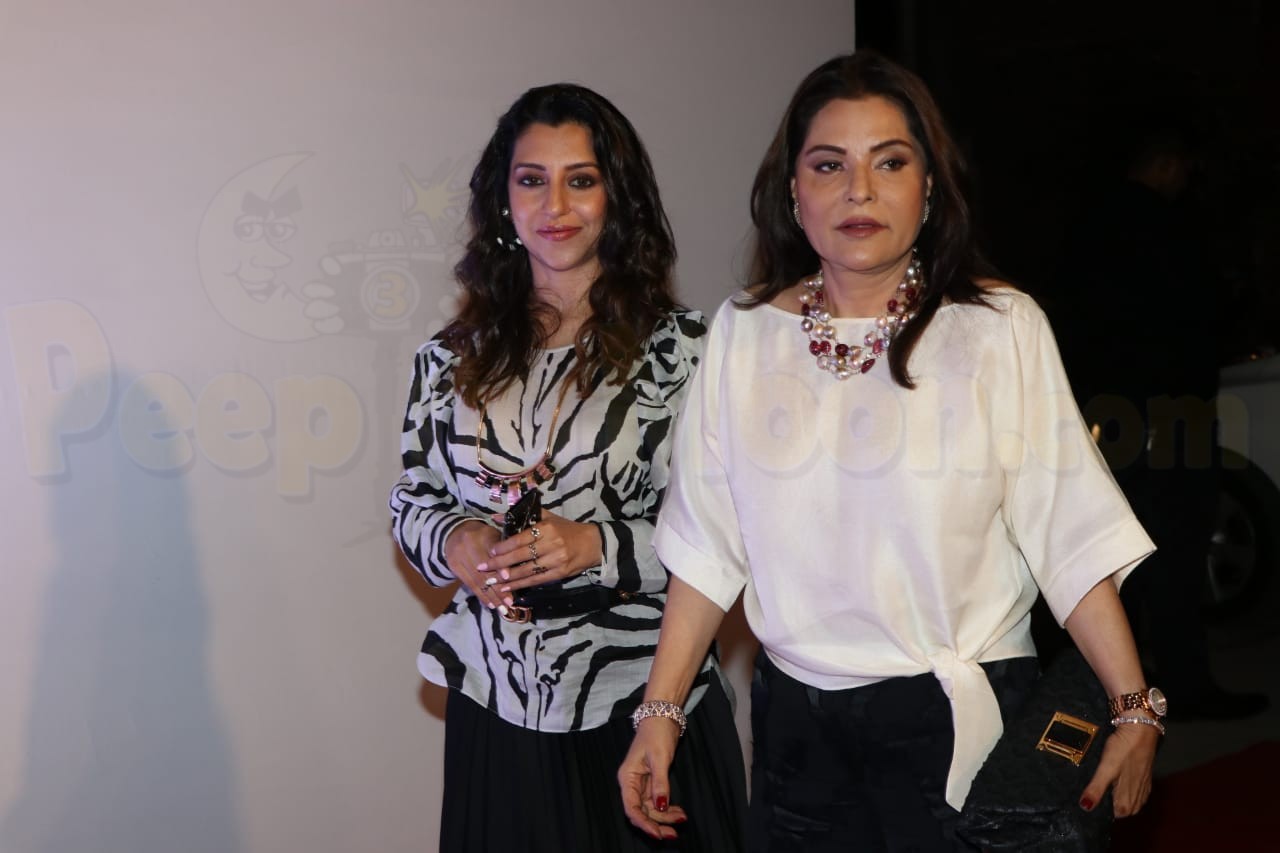 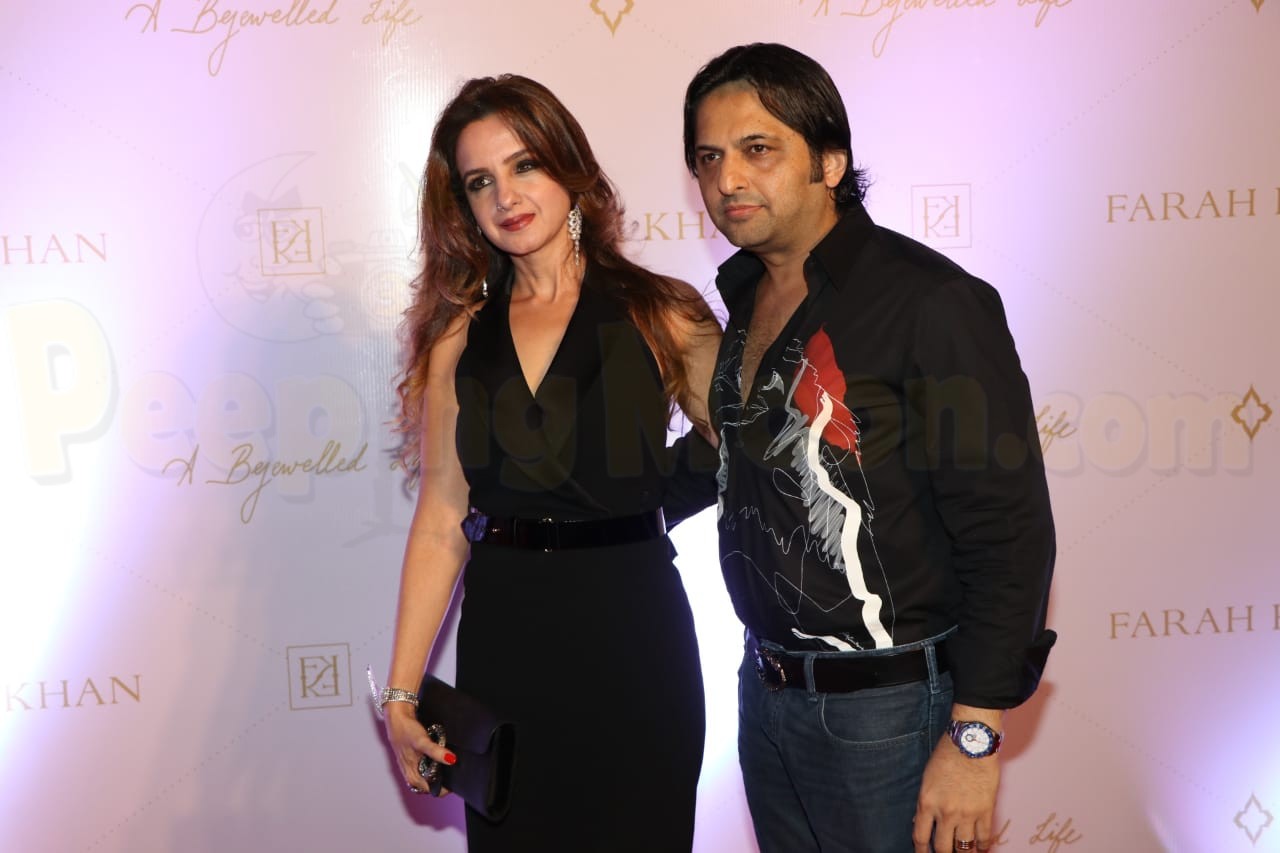 RECOMMENDED READ: Kapoor sisters Janhvi and Shanaya step out in the 'burbs; Malaika and Amrita lunch out together 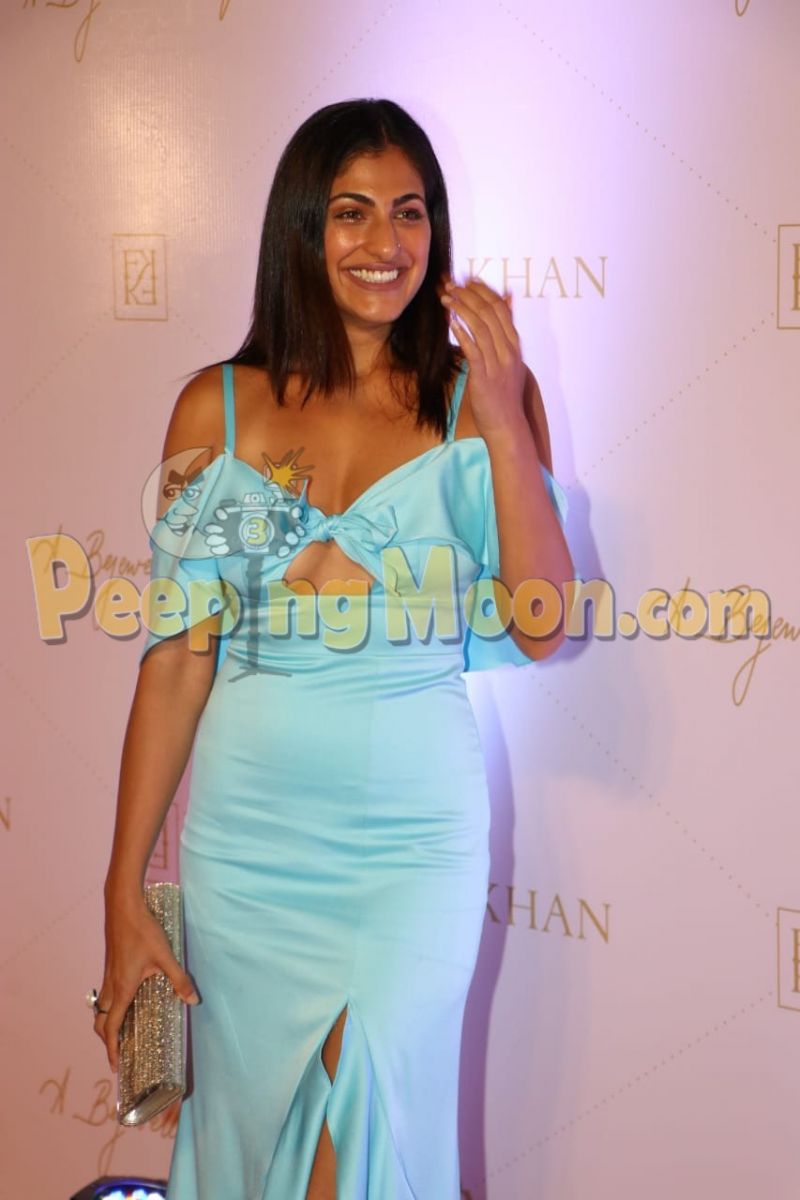 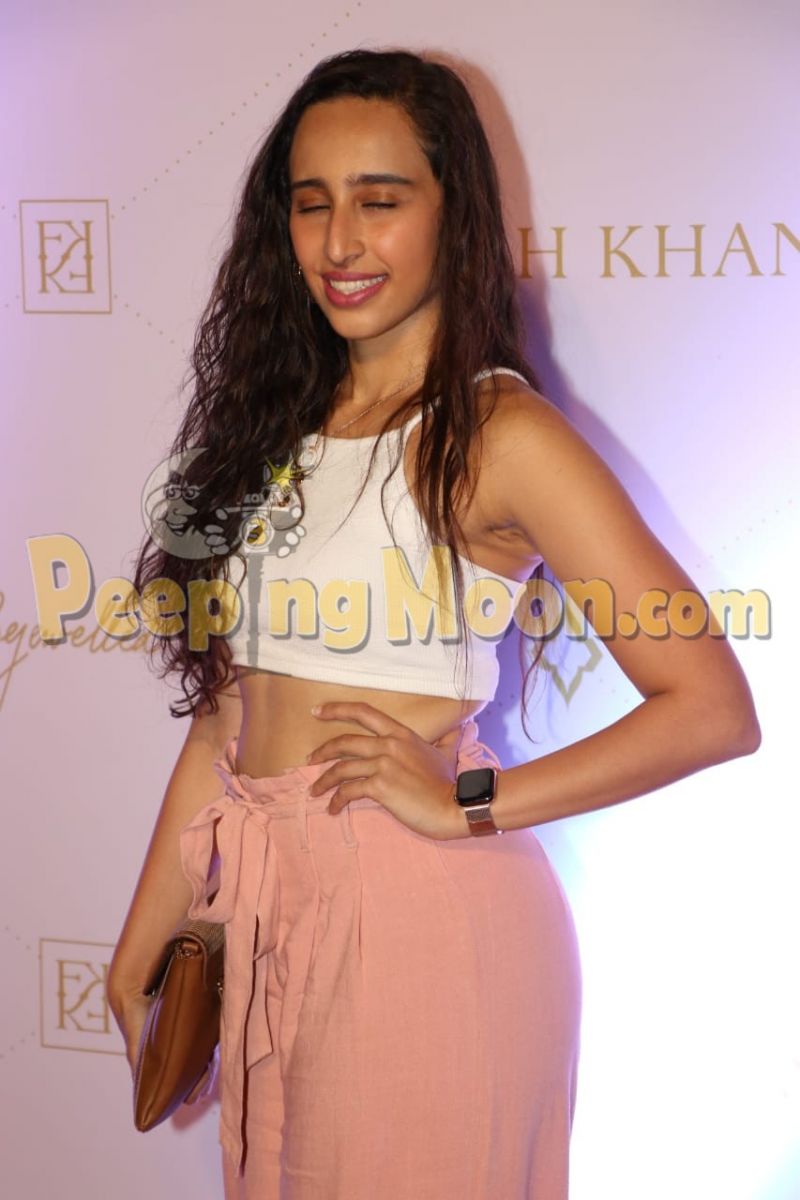 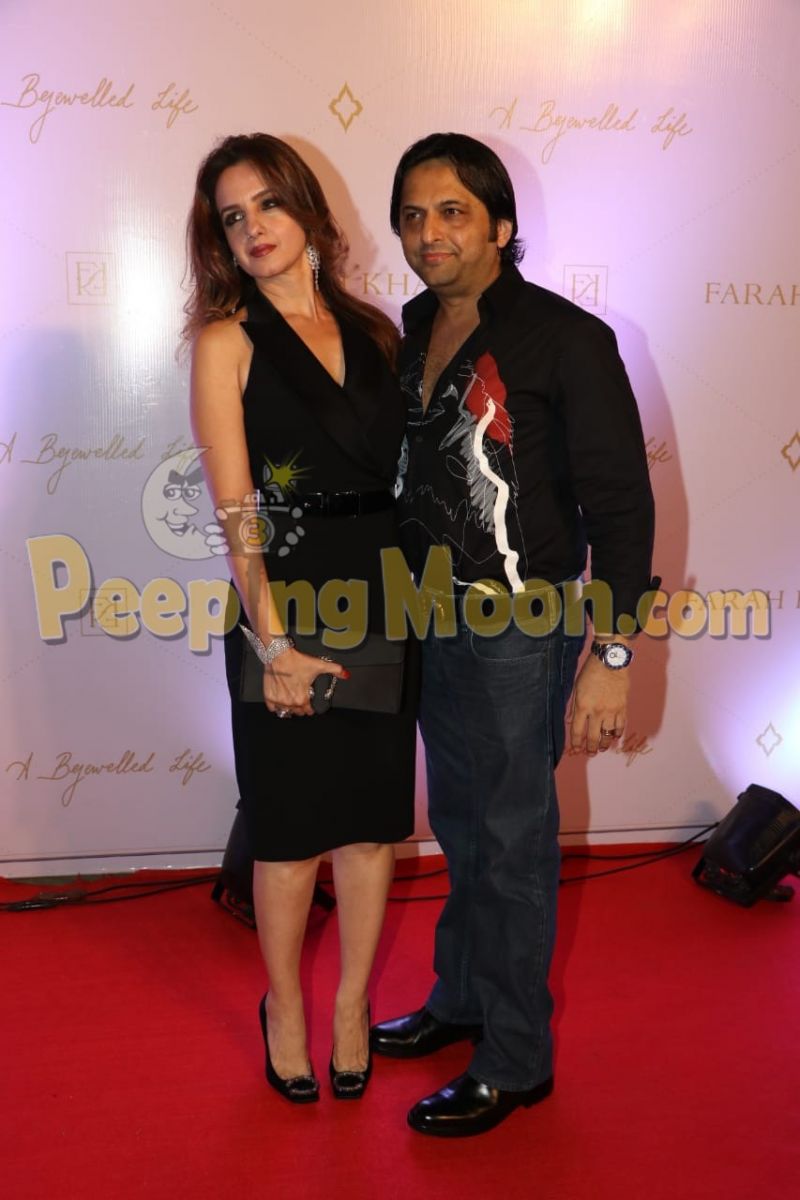 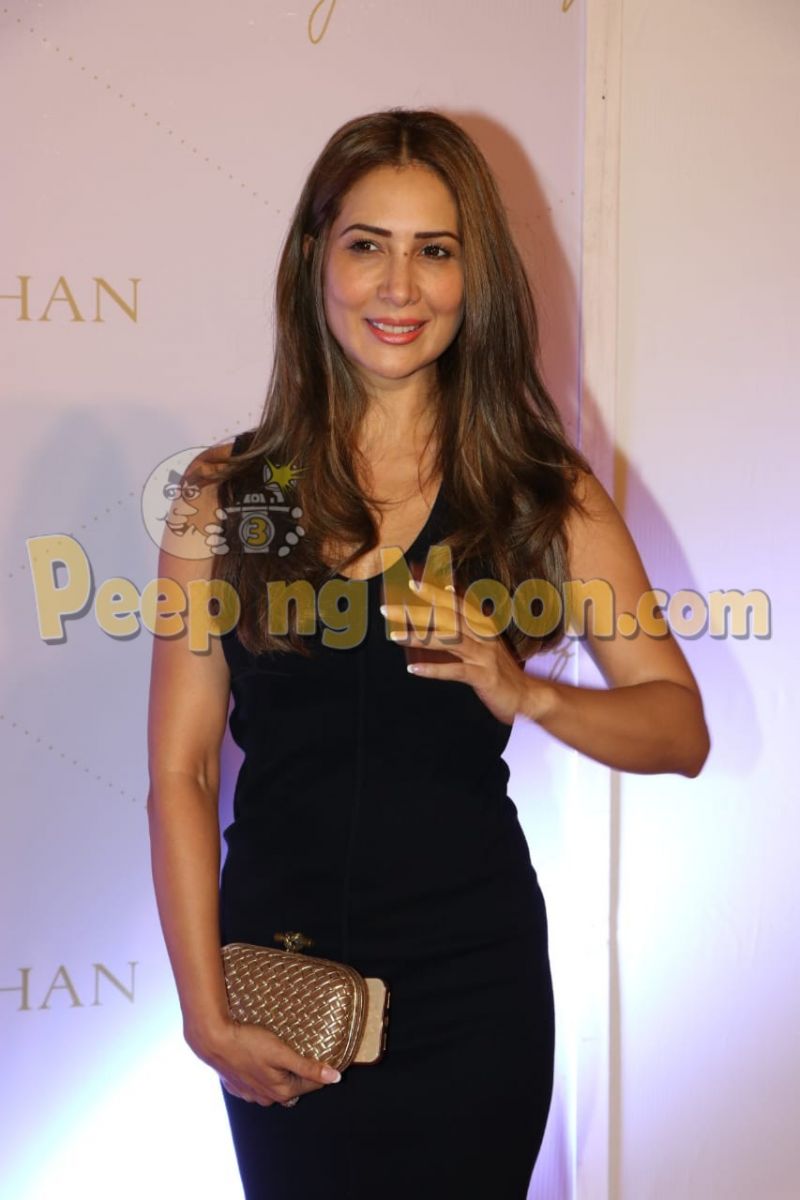 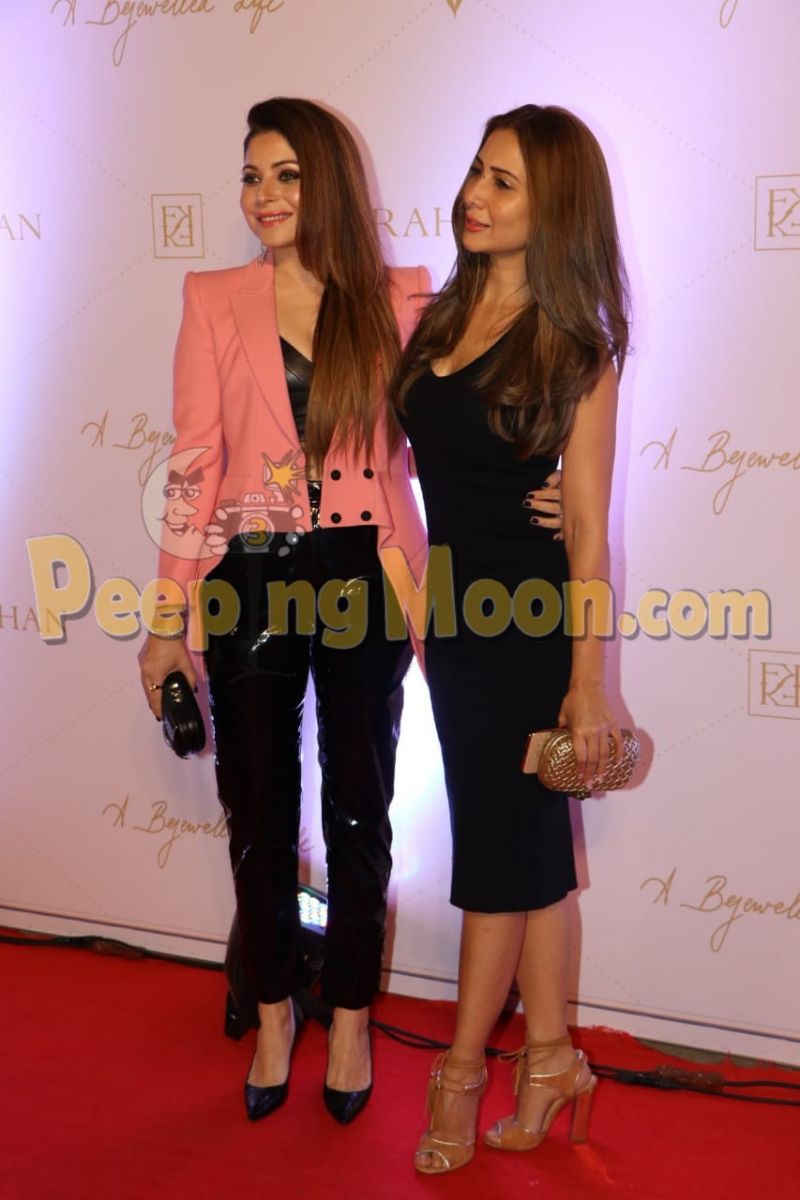 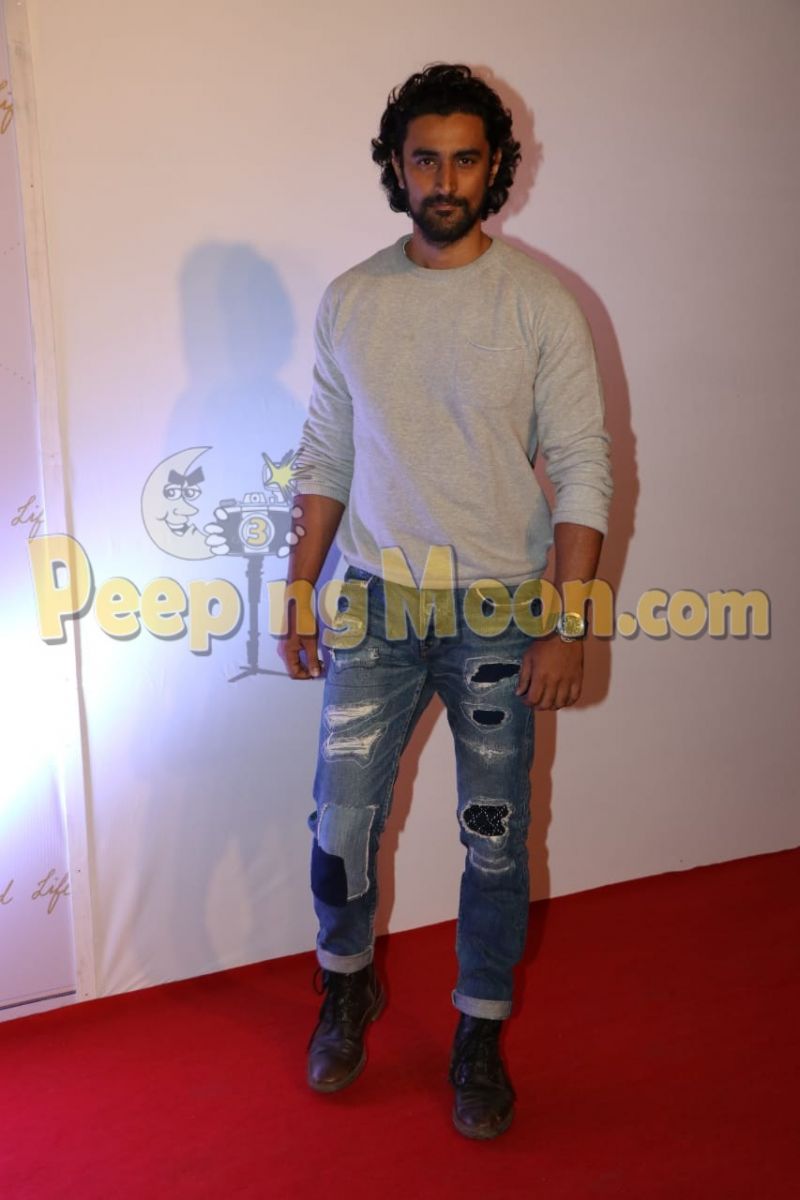 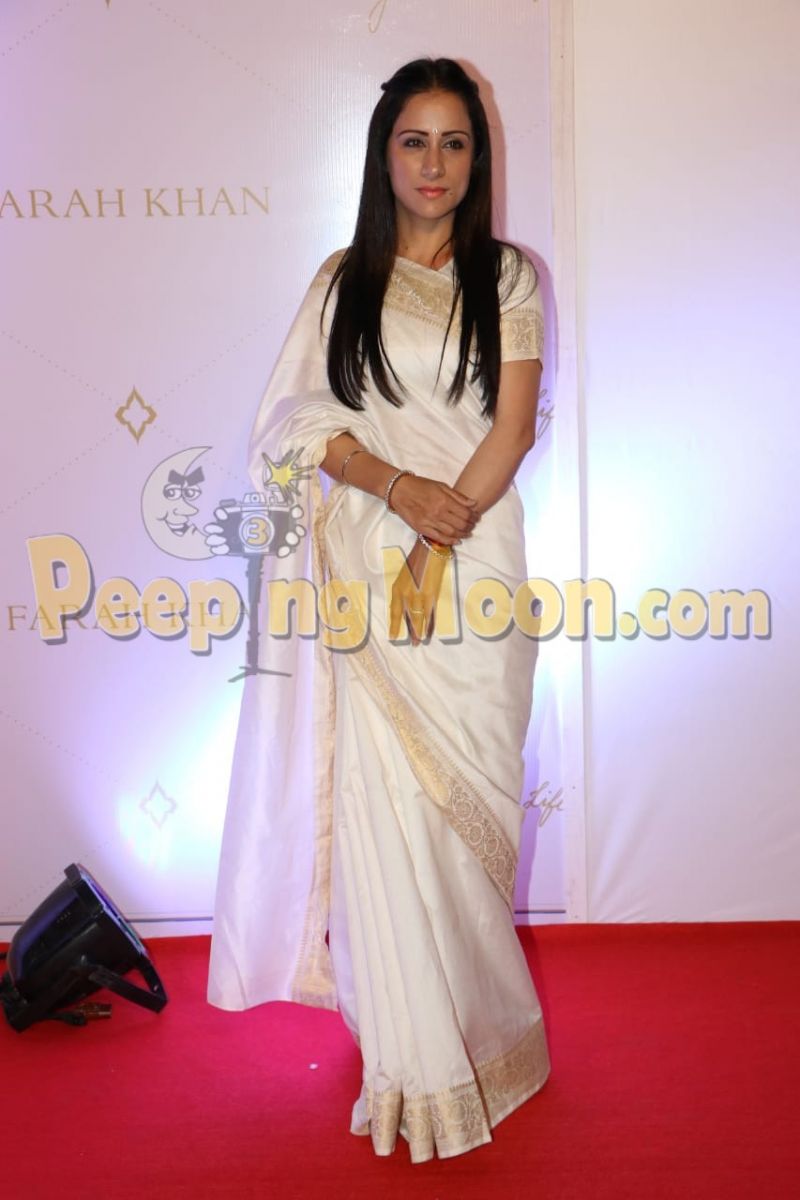 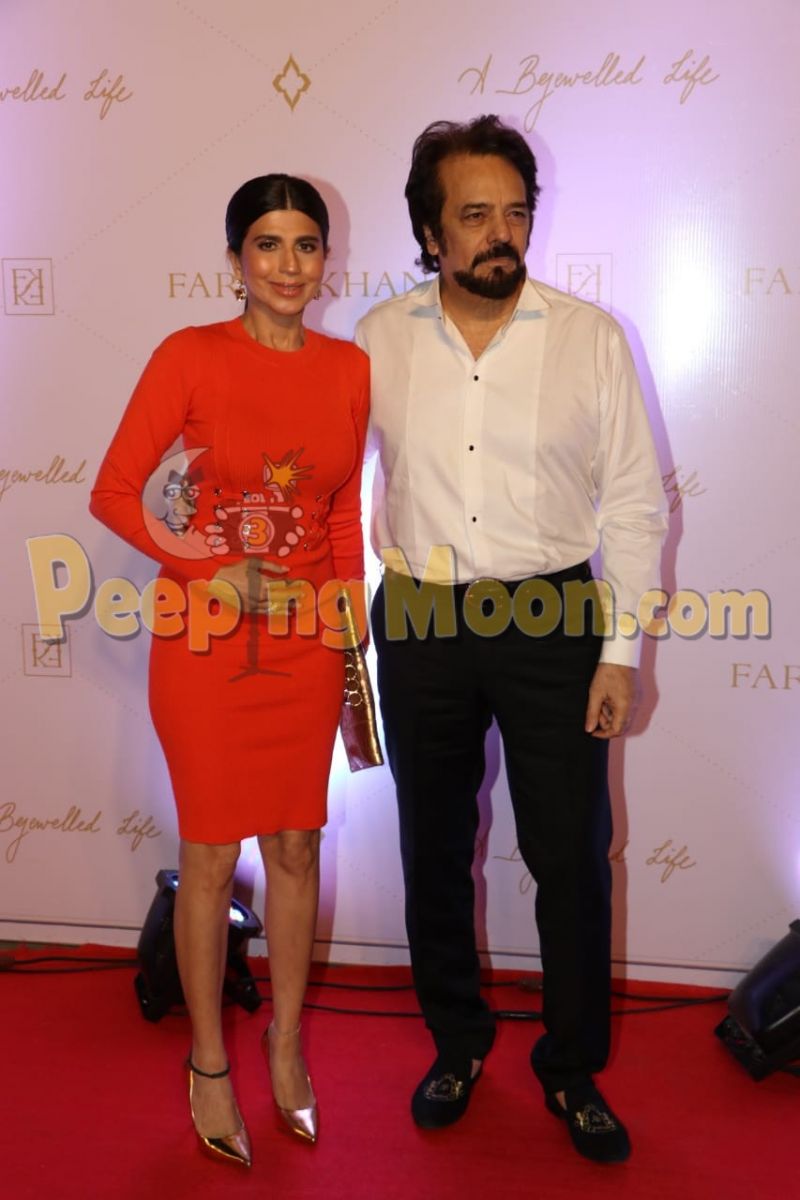 Priyanka Chopra Jonas arrives in India in her comfy outfit; with toys in his hands, Taimur returns from Chandigarh with mommy Kareena Kapoor Khan

Akshay Kumar-Aditya Roy Kapur are busy at work, Arjun Kapoor has an interesting phone conversation, Varun Dhawan comes back after wrapping ‘Coolie No 1’