Alia Bhatt, Sonakshi Sinha, Varun Dhawan and Aditya Roy Kapur are busy discharging promotional duties for their upcoming film Kalank and did photo ops in Mumbai on April 6. Alia, pretty in a black suit, posed for pictures with Sonakshi Sinha. 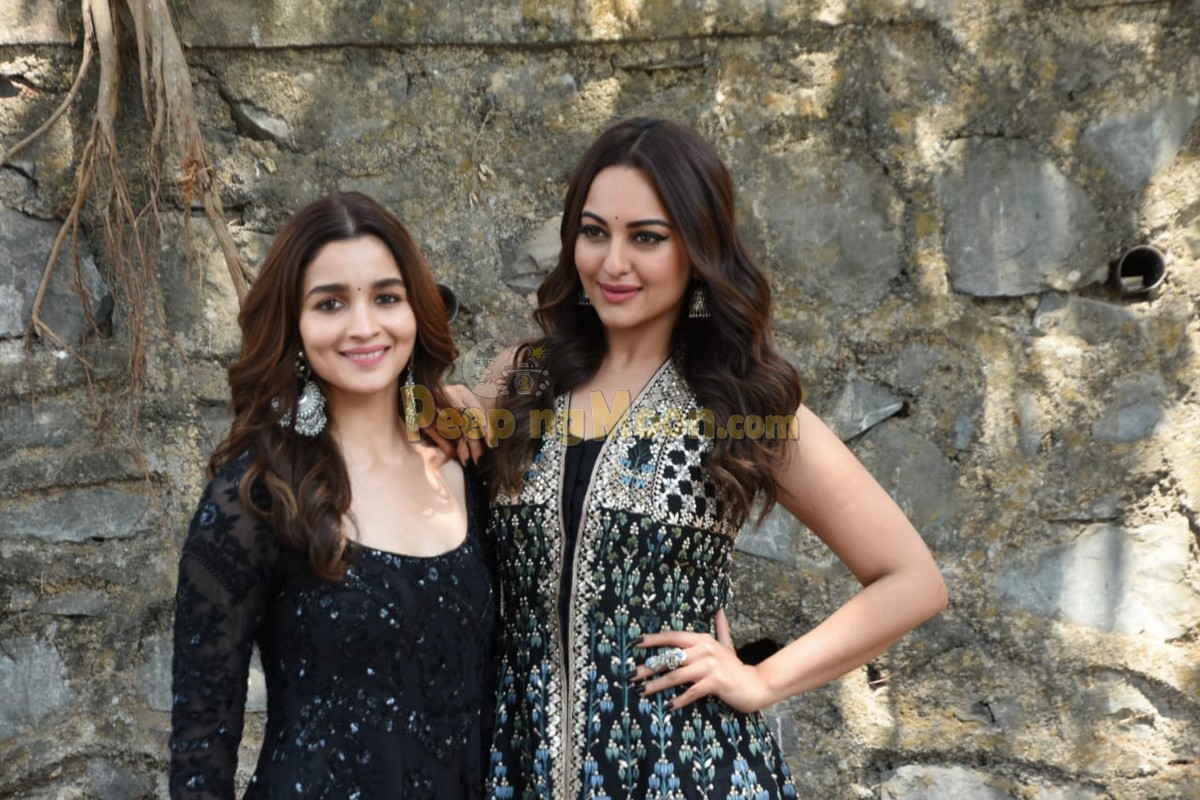 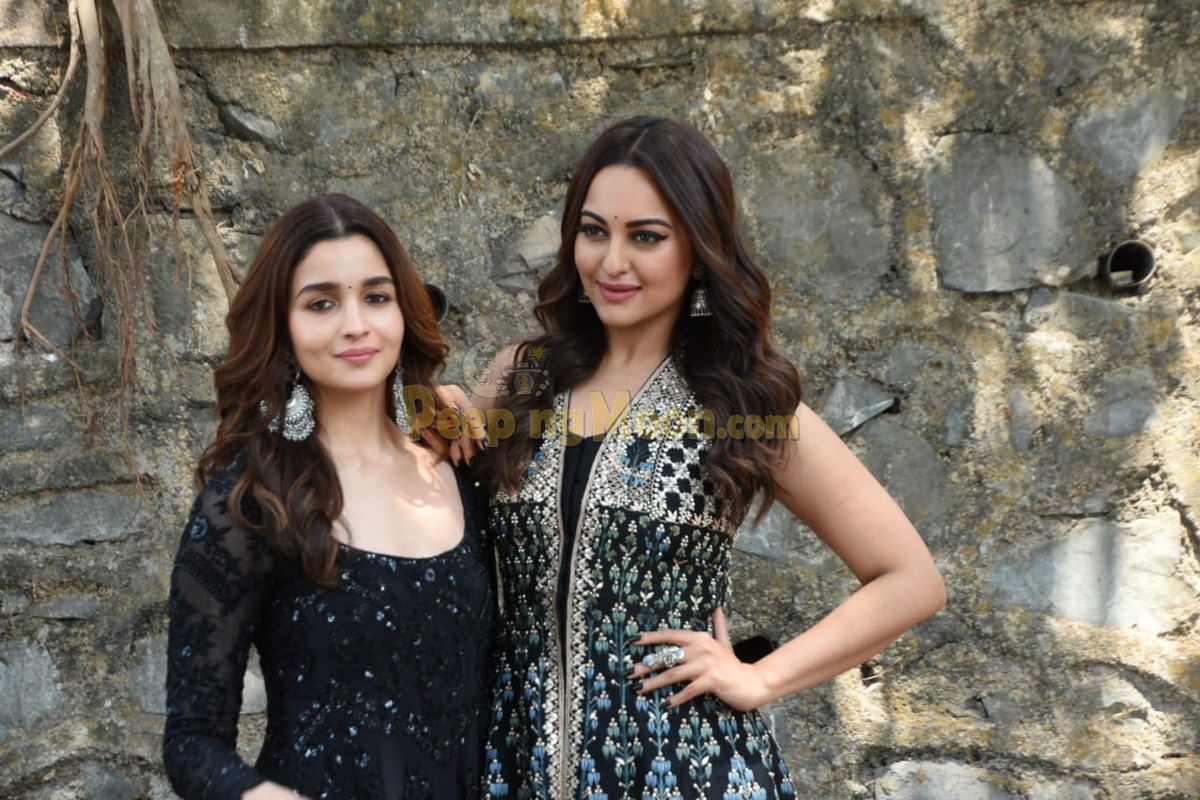 We love Sonakshi’s outfit as well. 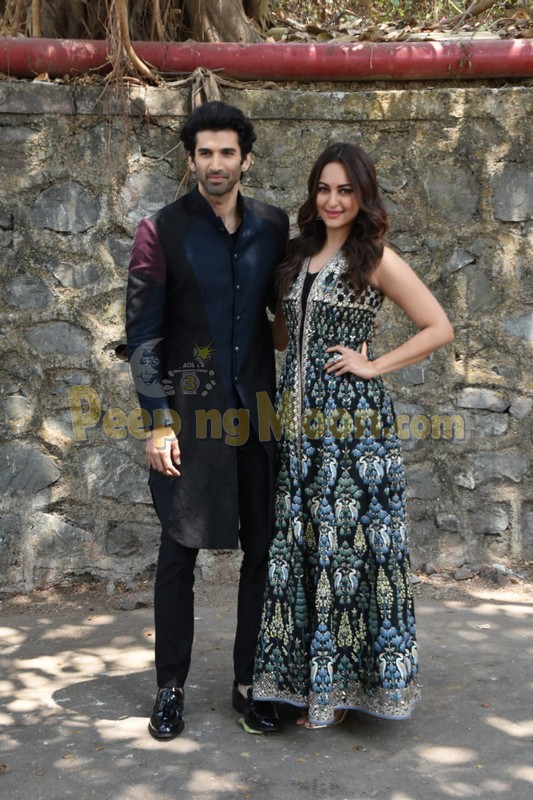 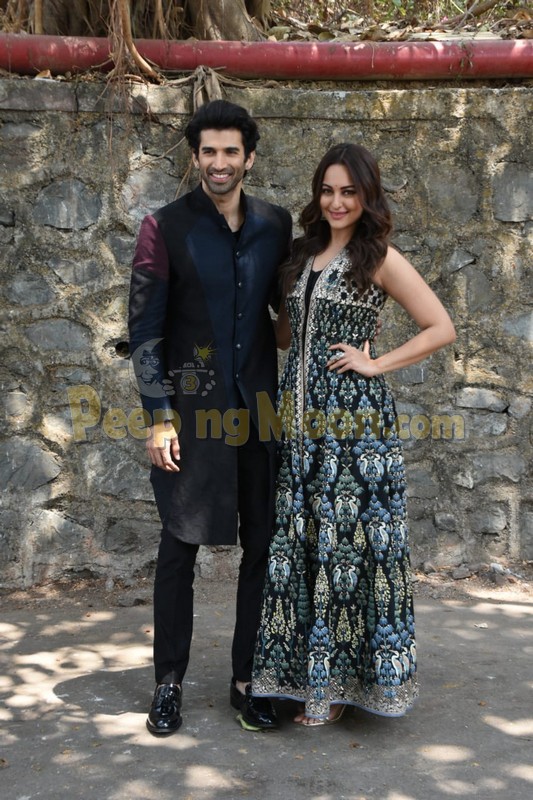 Varun was casually dressed and later, changed into a pathani suit later as he was photographed with Alia. 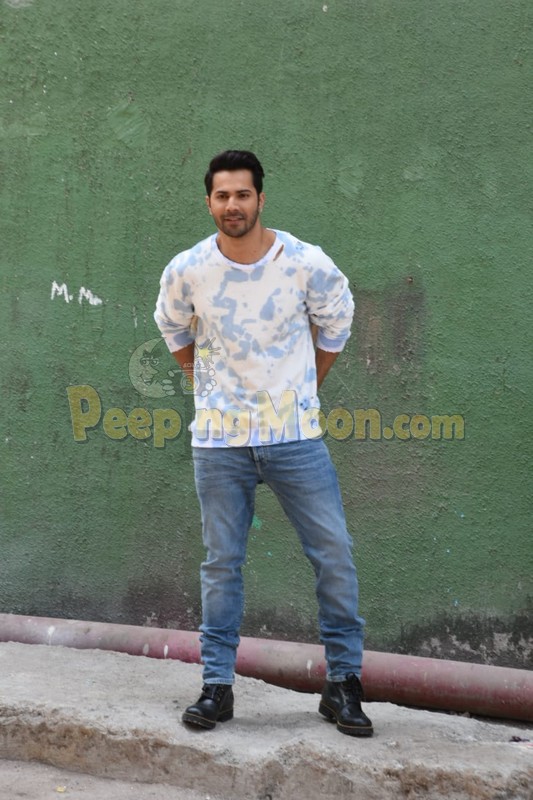 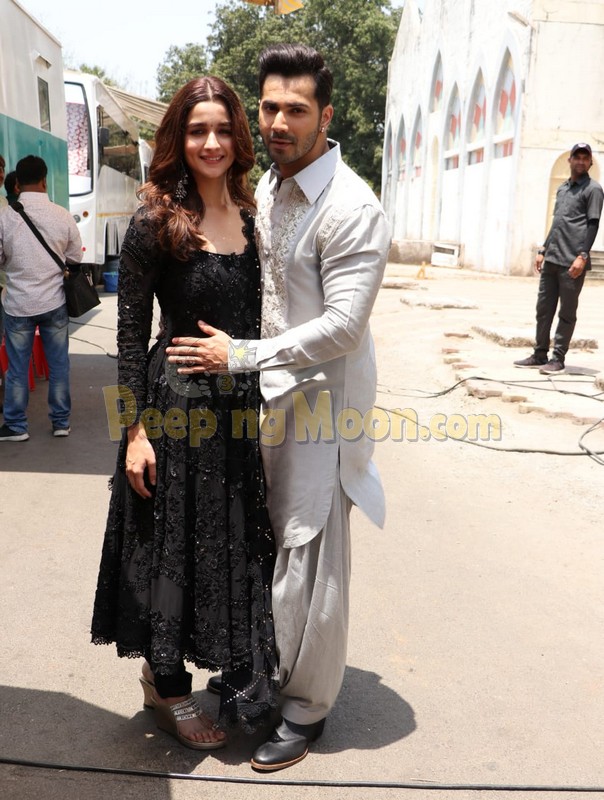 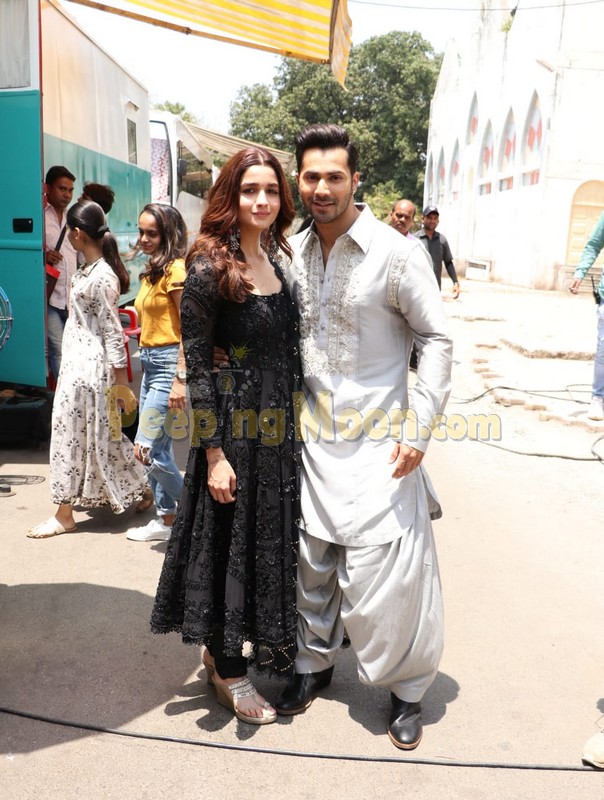 Directed by Abhishek Varman and co-produced by Karan Johar’s Dharma Productions, Kalank co-stars Madhuri Dixit and Sanjay Dutt and will release on April 17.