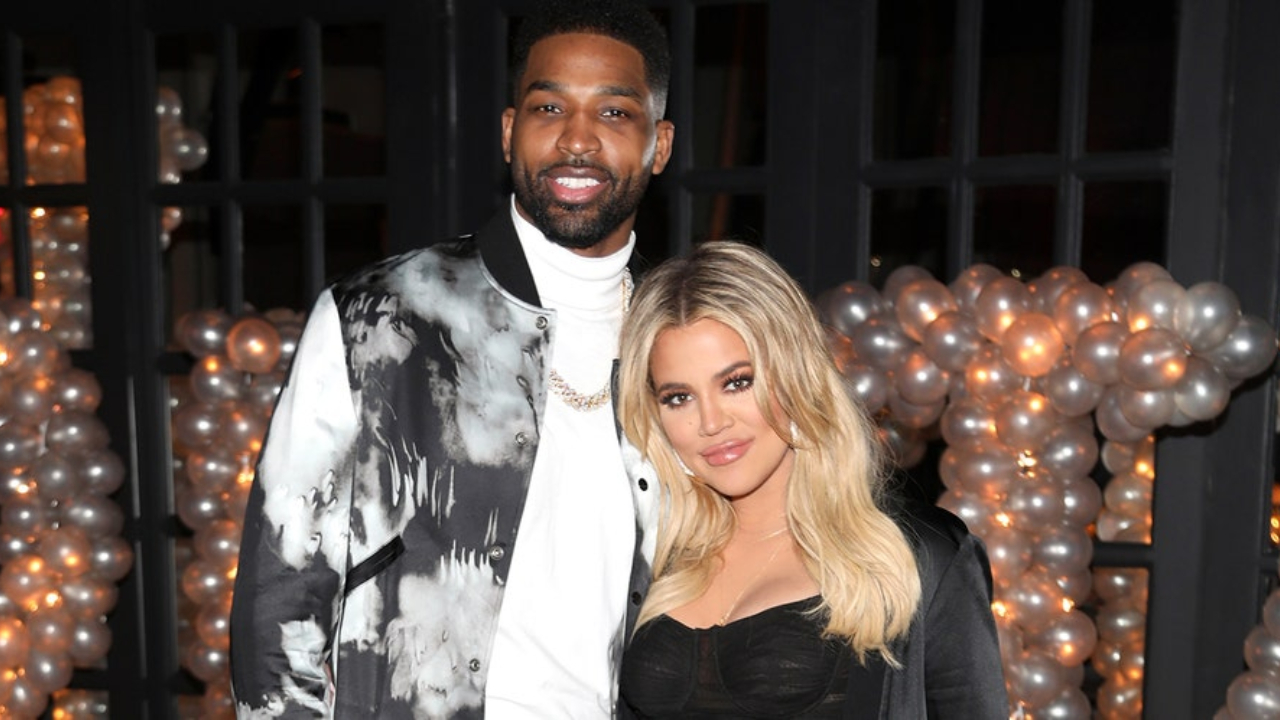 Khloe Kardashian and her ex-boyfriend Tristan Thompson have welcomed their second child – a baby boy via surrogacy. The former couple already share 4-year-old daughter True Thompson with each other. The news about them having a second child was revealed last month. Khloe’s representative had confirmed last month about their second child and said, “We can confirm True will have a sibling who was conceived in November. Khloe is incredibly grateful to the extraordinary surrogate for such a beautiful blessing. We'd like to ask for kindness and privacy so that Khloe can focus on her family."

Khloe and Tristan started dating in 2016 and in 2018 welcomed their daughter True Thompson. However, they soon separated in 2019 after Khloe found out that Tristan had cheated on her with her sister Kylie Jenner’s best friend Jordyn Woods. During the 2020 pandemic they got back together but their romance was short-lived and they broke up again in 2021. However, they continue to co-parent their daughter.

A source said, “Khloe and Tristan are not back together and have not spoken since December outside of co-parenting matters." The informant continued, "The baby was conceived via surrogate before it was revealed to Khloe and the public that Tristan was having a baby with someone else in December." The baby was conceived prior to the revelation that the 31-year-old basketball player had cheated on Khloe and fathered another child with Maralee Nichols, a son named Theo, in December last year.

During March 2021 premiere episode of Keeping Up With the Kardashians, Khloe had opened up about her struggles with conceiving and had said, “I'm not gonna get into specifics on-camera but they said it's like an 80-something percent chance that I will miscarry. I almost miscarried with True at the beginning. But I didn't know that was like a lingering thing. This is all really shocking to me. All I'm trying to do is bring more love into my life and my family, and I just seem to be running into more and more roadblocks. It's really hard for me to digest."