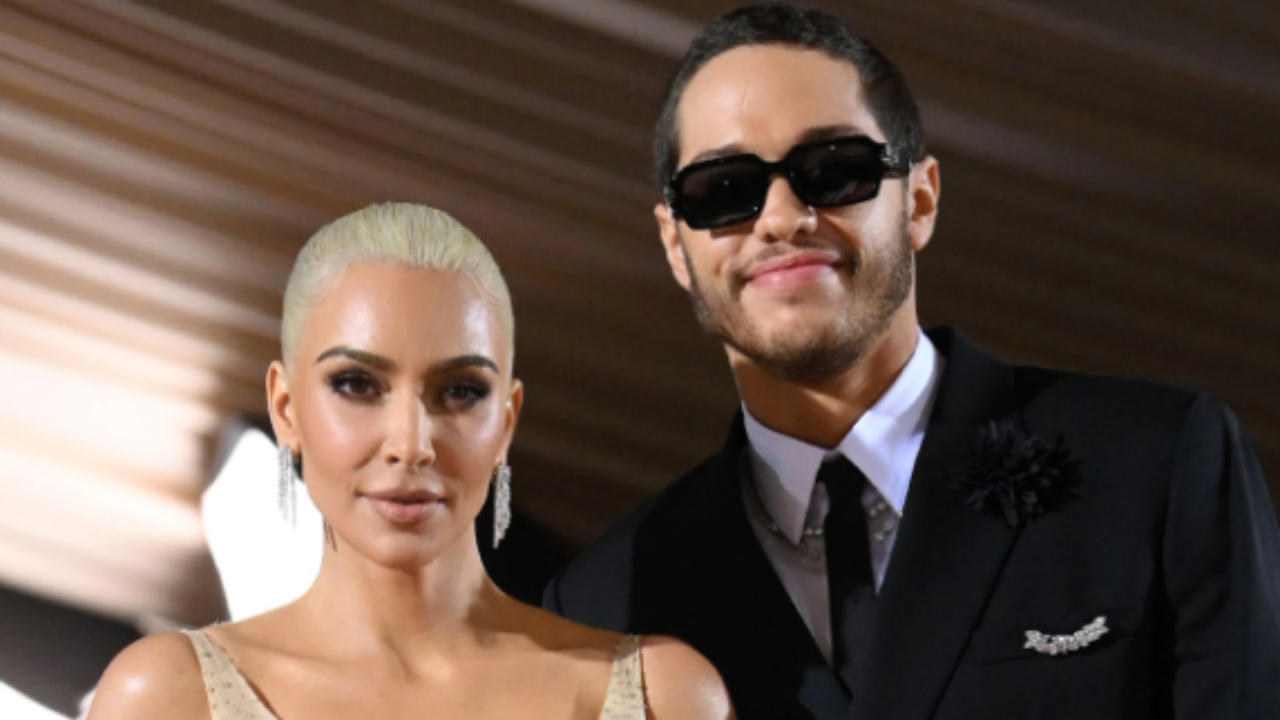 Reality TV star Kim Kardashian and comedian Pete Davidson have reportedly split after nine months together. An insider claimed the pair called it quits earlier this week, reports aceshowbiz.com. "Kim and Pete have decided to just be friends. They have a lot of love and respect for each other, but found that the long distance and their demanding schedules made it really difficult to maintain a relationship," the source said.

The comedian has been spending much of his time working on a film in Australia. As for Kim, the 41-year-old mom-of-four, has been juggling her businesses and co-parenting with ex-husband Kanye West in Los Angeles. Page Six said it was told the split "had nothing to do with Kanye" and that their divorce is "moving forward". The insider added to the outlet, "They are focusing on co-parenting," reports aceshowbiz.com.

It comes as Kim's ex Kanye West's fifth divorce attorney has reportedly officially withdrawn from his case. The move is said to have come months after she filed to be removed on account of an irreconcilable breakdown with the rapper. West's attorney, Samantha Spector, was relieved as his counsel on Friday, according to TMZ.

Kanye and ex-wife Kim had a trial-setting conference on Friday, August 6, and Spector was set to officially withdraw on a date next week, but the judge apparently ended up approving it today, August 06. The judge informed the court Kanye needed to take action and submit his financial declarations to settle lingering issues or the case would head to trial in December. according to TMZ. The outlet said: "If Kanye ghosts everyone then in all probability when the case comes before the judge in December Kim will get whatever she wants."

Kim filed to divorce him in February 2021 after more than six years of marriage. She had been dating comedian Pete Davidson since last autumn and shares daughters North (9), Chicago (4), as well as sons Saint (6), and Psalm (3), with Kanye.