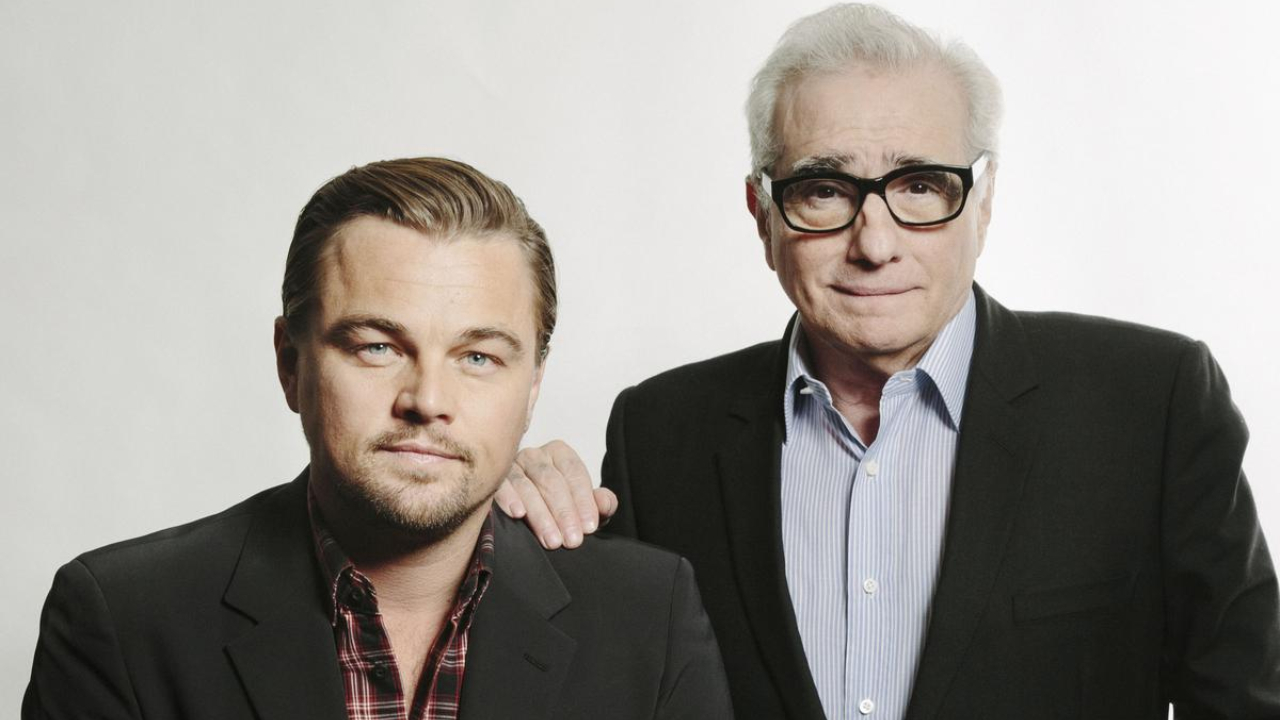 The inimitable combination of Martin Scorsese and Leonardo DiCaprio, who have just wrapped up the film adaptation of the award-winning journalist and bestselling author David Grann's non-fiction book, Killers of the Flower Moon, for Apple Original Films, are already onto their next project, says 'Hollywood Reporter'. The upcoming film is based on another of Grann's riveting stories, the shipwreck mystery thriller The Wager: A Tale of Shipwreck, Mutiny, and Murder.

Set in the 1740s, says 'Hollywood Reporter', Wager's story is set in motion when a patched-together boat with 30 emaciated men land on the coast of Brazil. The men were the surviving crew of the British naval ship, HMS Wager, which was chasing a Spanish vessel and had crashed onto a desolate island in South America's Patagonia region. Their tales of surviving the seas and the elements made them heroes.

RECOMMENDED READ: Natasha Poonawalla hangs out with Hollywood star Leonardo DiCaprio in London, attends a friend's wedding with him

Six months later, however, another vessel, even more beat up than the first, ended up off the coast of Chile, this one with three men. These new sailors accused the other men of being mutineers. As accusations and counter-charges flew, according to 'Hollywood Reporter', the British Admiralty set a special trial in motion to uncover the truth of what exactly happened on the island, exposing a story of not just a captain and crew struggling to survive while battling some the most extreme elements on the planet, but also fighting against their own human natures.

DiCaprio will be coming off starring with Robert De Niro, Jesse Plemons, Lily Gladstone and Brendan Fraser in Flower Moon, set in the 1920s Oklahoma and depicting the serial murder of members of the oil-wealthy Osage Nation.

Scorsese and DiCaprio are one of the great pairings in cinema, and in the last 25 years the two have worked together on six movies that have generated multiple Oscar wins and box-office hits, adds 'Hollywood Reporter'. The formidable list includes Gangs of New York, The Aviator, The Departed, Shutter Island and The Wolf of Wall Street.