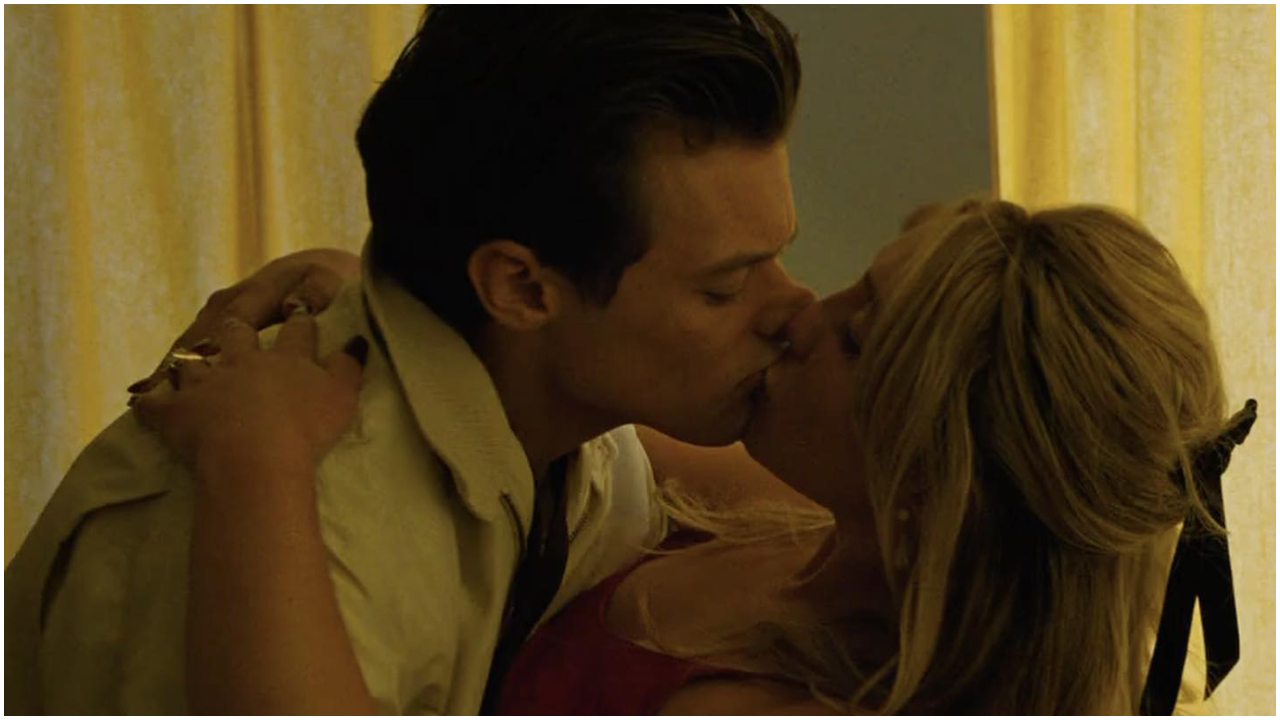 A new trailer of Florence Pugh and Harry Styles starrer Don’t Worry Darling has been dropped online by the makers. The second trailer of the highly-anticipated Olivia Wilde directorial shows the idyllic and utopian life of the citizens of fictional company town of Victory. Everything seems perfectly normal from a distance but there is something sinisterly wrong which at least one housewife Alice (played by Florence) has become aware of with things getting creepier.

The experimental company town housing has the men working for the secretive Victory Project while their families live in the industrial town. Alice who stays with her husband Jack (played by Harry Styles) becomes increasingly suspicious of the company and its motives; she begins to question her husband’s profession and her own reality. Don’t Worry Darling’s trailer focuses on Alice’s apparent psychological breakdown as she starts to ask questions about Victory which brings danger much closer home for her and her family.

Are you ready to live the life you deserve? #DontWorryDarling
In theaters September 23. pic.twitter.com/DrFFrkernJ