Advertisement
HomeHOLLYWOODNews‘You can’t take your eyes off him, he brought so many more layers to Gorr,’ says Chris Hemsworth lavishing praise on Christian Bale in Thor: Love and Thunder

Looks like it’s not only the netizens who were left in awe of Christian Bale’s terrifying turns as Gorr the God Butcher in the latest MCU film Thor: Love and Thunder after the trailer was released, the lead stars Chris Hemsworth and Natalie Portman have also been blown away by the actor’s performance and look in the film.

In Thor: Love and Thunder, Chris returns as the titular superhero and God of Thunder while Christian who earlier played Batman in Christopher Nolan’s Dark Knight trilogy, features in the film as the main antagonist, Gorr the God Butcher, a galactic killer who seeks the extinction of the gods. Chris showered praise on Christian saying that he brought different layers to the antagonist’s role through his stellar performance.

Tickets are NOW on sale for Marvel Studios' #ThorLoveAndThunder

Experience it only in theaters July 8! Get Tickets : https://t.co/qFEBBRjcqo pic.twitter.com/v8tg0YOrbH 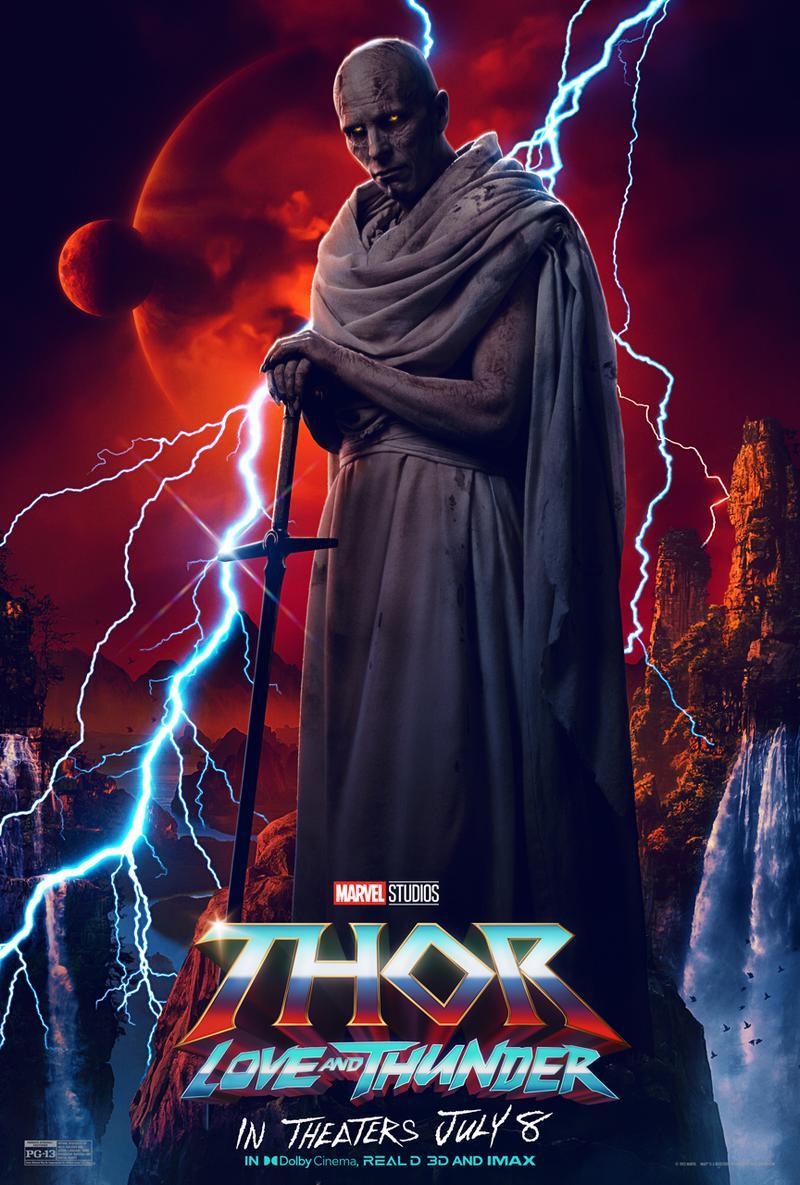 Chris said, “There’s so much drama and insanity around Gorr, but Christian Bale managed to pull the focus right into each moment. You can’t take your eyes off him. The character is fascinating, because like all good villains, Gorr has a point. He may not be going about it the right way, but there’s empathy in the script and Christian brought so many more layers and so much more depth to Gorr.”

This is his vow. Christian Bale, aka Gorr, makes his debut! #ThorLoveAndThunder pic.twitter.com/EYxMEKcio5

On the other hand, Natalie while talking about Christian said, “All of us were actually a little scared in Gorr’s presence.” Natalie reprises her role of Jane Foster from 2011’s Thor and 2013’s Thor: The Dark World. Tessa Thompson, who will once again be seen in her MCU role of Valkyrie called Christian ‘mesmerizing’ and said, “He does that thing that Marvel villains do so well, which is that you see their villainy comes from pain, from some unprocessed trauma.”

this is what the cast of #ThorLoveAndThunder looks like while answering your questions pic.twitter.com/yLUD6S6h5C

Director Taika Waititi said that Christian has taken things to a higher level from what Cate Blanchett did as Hela in 2017’s Thor: Ragnorak. He said, “We needed to step up from Hela and find a villain who was somehow even more formidable and we found that in Gorr, who is played by the remarkable Christian Bale.” Thor: Love and Thunder will make its debut in Indian theatres on July 7. It will be released in English, Hindi, Tamil, Telugu, Kannada, and Malayalam.