The wait seems to be finally over as the world will get a first glimpse of James Cameron’s Avatar 2 at CinemaCon during Disney’s slate presentation on Wednesday (today). According to media reports, the sequel to the 2009 blockbuster will be unveiled at CinemaCon’s main venue at Caesars Palace in Las Vegas, where Dolby with premium 4K, high dynamic range, high frame rate and 3D capable laser-based projection system facilities. The Colosseum also has both Christie and Barco laser projectors for this event.

Avatar 2 will be offered in a wide variety of formats to support the range of movie theatre configurations in the US and around the world that includes 3D and 4K and incorporates a high frame rate of 48 fps as well as in 160 languages. Besides, Avatar 2 three more films are in the pipeline that will take the franchise further. John Fithian, president and CEO of the National Association of Theater Owners, at CinemaCon on Tuesday asserted that there will be more versions  Avatar 2 than any movie “in the history of movies." He said, "We are talking about high resolution, high frame rates, 3D, IMAX, PLF, different sound systems and in 160 different languages. He is working very closely with our members around the world to show his movie in the best possible way. Jim is uniquely driven. He’s brilliant. There may be only a couple hundreds screens in (some of the formats) but he wants (Avatar 2) on those screens. It’s time to make sure your light levels are correct and everything about the picture is correct. We’re excited about it.” 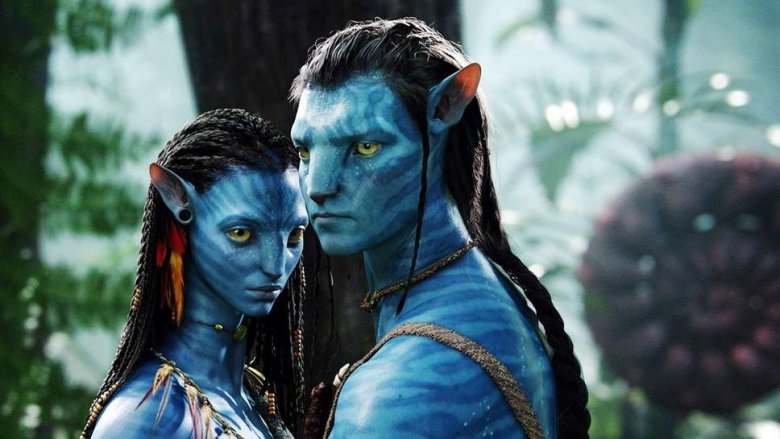 RECOMMENDED READ: Robert Pattinson to return as the caped crusader in the sequel to The Batman; Matt Reeves on board to write and direct

Avatar 2 is one of the most-anticipated sequels of all time. The first part became the highest-grossing film of all times at the box office with $2.84 billion and was a landmark achievement in bringing in the digital 3D era to movie-watchers globally. Avatar 2 is set to release on December 16, almost 13 years later than the first film, followed by Avatar 3 which is set to release two years later on December 20, 2024.