Leslie Grace shared the first look of her Batgirl on social media recently. Tim Allen is returning to the North Pole with a new Santa Claus series at Disney Plus that he will star and produce, on the other hand after several setbacks Black Panther: Wakanda Forever is finally restarting production, with star Letitia Wright healed and back in Atlanta ready to resume her role.

Read on for more details on your daily dose of Hollywood roundup.

Leslie Grace has given fans a first look at her costume for the upcoming Batgirl film, expected to bow on HBO Max at some point later this year. She wrote, “I use their expectations against them. That will be their weakness. Not mine. Let them all underestimate me…And when their guard is down, and their pride is rising, let me kick their butts. - Batgirl, Year One.” The film is directed by Adil El Arbi and Bilall Fallah and stars Grace as Barbara Gordon. J.K. Simmons, Brendan Fraser and Michael Keaton also star.

RECOMMENDED READ: Keanu Reeves reveals the name of two celebrities whose autographs he has asked for 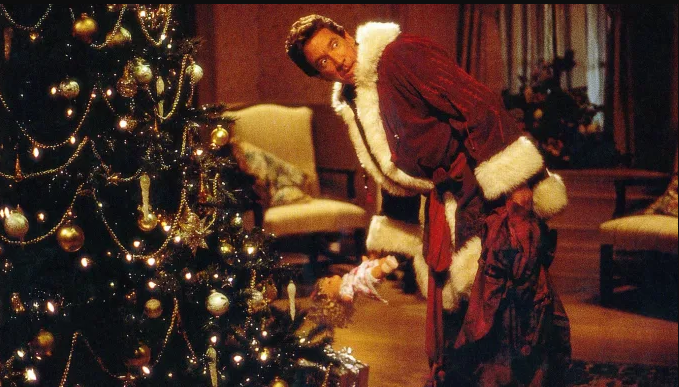 Tim Allen is returning to Disney and to the North Pole with a new series for the studio’s streaming service. Allen will star and executive producer The Santa Clause (working title), a Disney+ original limited series, in which he will reprise his role as Scott Calvin from the Walt Disney Pictures holiday franchise. Allen is reuniting with Jack Burditt, creator of Allen’s hit sitcom Last Man Standing, who will serve as executive producer and showrunner on The Santa Clause. Production on the series is set to begin in March in Los Angeles 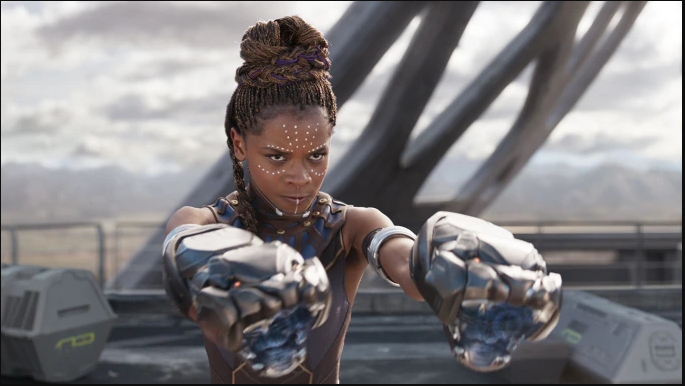 After several setbacks including a major on-set injury and Covid-19 infections, Marvel Studios’ highly anticipated film Black Panther: Wakanda Forever is finally restarting production. Letitia Wright has finally recovered from her injuries and back in Atlanta to resume her role as fan-favourite Shuri. The Ryan Coogler-directed film was supposed to have restarted last Monday but was delayed thanks to an outbreak of Covid-19 infections among several cast and crew including Lupita Nyong’o. Black Panther star Chadwick Boseman died of colon cancer in August 2020 that prompted the makers to reconceive the sequel without the beloved actor at the centre.