Two decades after the first film of the Harry Potter franchise was released, the cast and crew reunited to take fans down memory lane. In HBO's special titled Return To Hogwarts, Daniel Radcliffe, Emma Watson, Rupert Grint, David Yates and others sat down for a thrilling ride of nostalgia.

During the reunion special, Harry Potter and the Order of the Phoenix director David Yates revealed that Emma, who played Hermione Granger, was on the verge of quitting the franchise. The actress acknowledged it. A publication, quoting the actress, mentioned in a report, "I think I was scared. I don't know if you ever felt like it got to a tipping point where you were like, "This is kind of forever now. It was around the time of Order of the Phoenix when things started getting spicy for all of us." 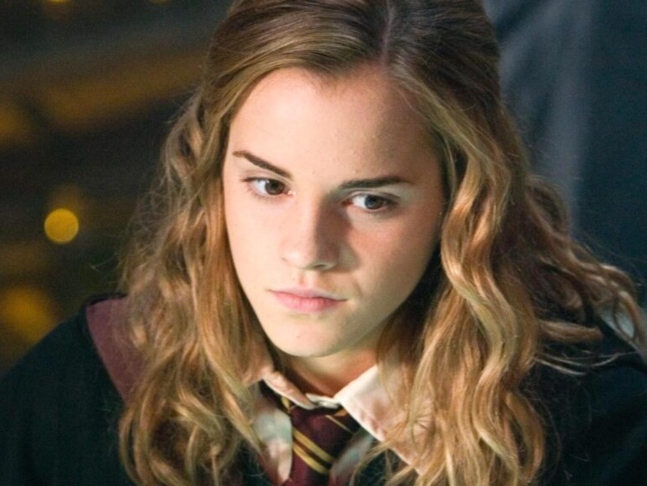 Recommended Read: Emma Watson reveals what made her ‘fall in love with’ co-star Tom Felton on the sets of Harry Potter

Emma shared that her fans wanted her to succeed but 'fame had hit home'. "The fame thing had finally hit home – in a big way. No one had to convince me to see it through. The fans genuinely wanted me to succeed, and they all genuinely have each other's backs. How great is that?" Emma shared.

Not only Emma, but Rupert, who played Ron Weasley, had similar feelings. As per the report, Rupert told, "I also had sort of similar feelings to Emma, contemplating what life would be like if I called it a day. We never really spoke about it. I guess we were just going through it at our own pace, we were kind of in the moment at the time. It just didn't really occur to us that we were all probably kind of having similar feelings."

Return To Hogwarts will be available to viewers in India on January 1 on Amazon Prime Video.