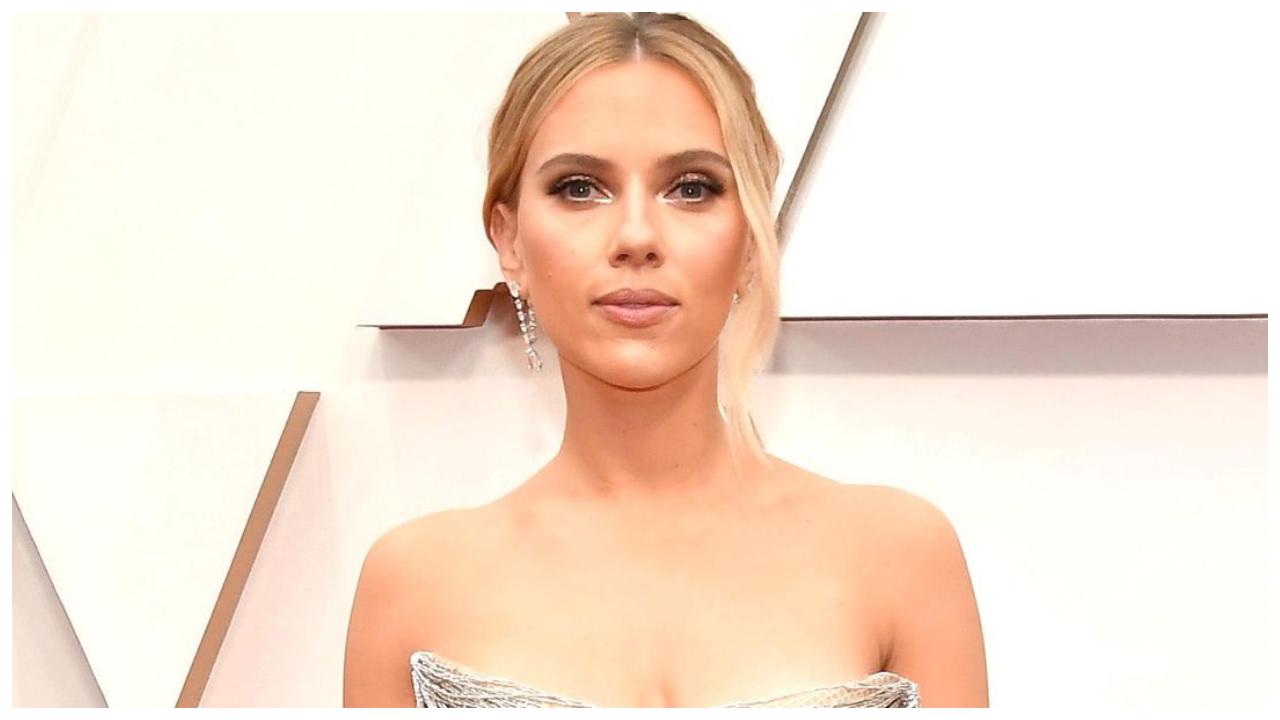 Scarlett Johansson has been feted by the American Cinematheque Award. She has become the 35th recipient of the award and received the honour at the Beverly Hilton Hotel amongst industry bigwigs including Marvel Studios President Kevin Feige, who praise the actress for her talent, vision, intelligence and savvy. He also announced a ‘top secret Marvel Studios project’ with her after the settlement of Black Widow lawsuit against Disney. The project will not centre on Scarlett’s Avengers character of Black Widow and will see her serve as a producer on the upcoming project which has left her fans terribly excited. Scarlett is the first Marvel actor to exec produce one of the studio’s movies with Black Widow.

Feige said, “Scarlett has lent her talent and star power to the Marvel Cinematic Universe for over a decade. That she’s chosen to play a key part in it for so many years, I am extremely grateful for. Working with (her) has truly been one of the most memorable and rewarding collaborations of my career.”

Evans’ tribute went viral on the internet as he noted that they did their first film “20 years ago” and have made eight more since then, sharing that even though she is younger to him he thinks of her as his older sister not only because of her wisdom, but also because “there’s just no one else in the world I would rather annoy.” He also noted how she has helped him personally and professionally.