Right from Clueless in 1995 to playing Mike Hannigan in Friends and then immortalising Ant-Man, Paul Rudd has left women drooling over him. In a career spanning over almost 3 decades, Paul has set new records. One of them is bagging the title of People magazine's 2021 Sexiest Man Alive. The 52-year-old actor spoke to the magazine on winning the title.

In an interview with the magazine, Paul said, "I'm hoping now that I'll finally be invited to some of those sexy dinners with Clooney and Pitt and B Jordan. And I figure I'll be on a lot more yachts. I'm excited to expand my yachting life. And I'll probably try to get better at brooding in really soft light. I like to ponder. I think this is going to help me become more inward and mysterious. And I'm looking forward to that." 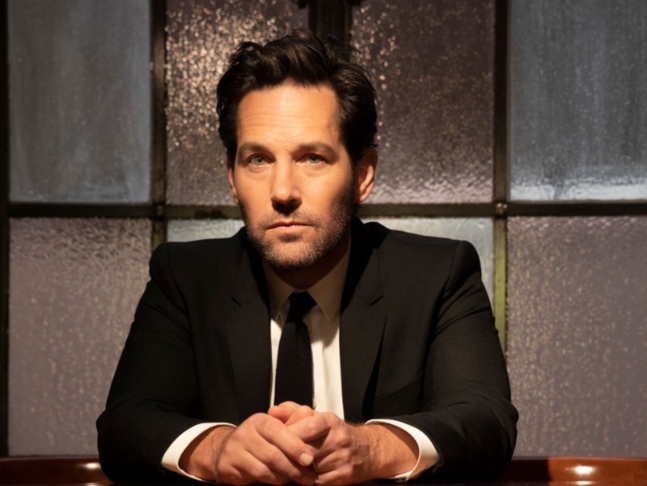 Paul is married to Julie. Revealing her reaction to the title, the actor said, "She was stupefied. But you know she was very sweet about it. After some giggling and shock, she said 'Oh, they got it right.' And that was very sweet. She was probably not telling the truth, but what's she going to say?"

Workwise, Paul will be seen in Ghostbusters: Afterlife and Ant-Man and the Wasp: Quantumania.