Cyrano trailer: Peter Dinklage wield swords and serenades Haley Bennett with his poetry but from afar 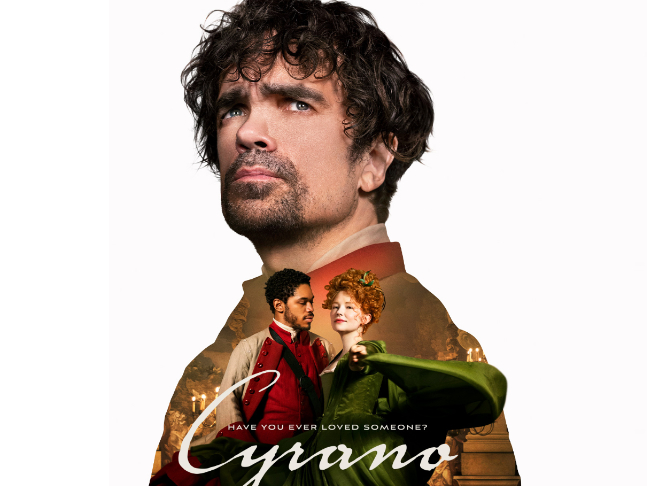 The first trailer for the musical Cyrano featuring Peter Dinklage in the titular lead role has been dropped which will surely reestablish your faith in love. The film is based on the iconic play Cyrano de Bergerac by Edmond Rostand and was first published in 1897. It follows the titular character (Peter Dinklage) as he continues to fall in love with his best friend, Roxanne (Haley Bennett), from afar as he has a form of dwarfism called achondroplasia, and believes that a tall, beautiful woman can never fall in love with him. Here dwarfism takes place of an abnormally large and ugly nose as was the case in the original, which makes him feel unlovable.

Irrespective of his dwarfism, Cyrano is dashing and heroic, not only with swords but also with words. However, his love is marred by his own inhibitions and the problem of Roxanne taking fancy to another guy, Christian (Kelvin Harrison Jr.), whom he helps to serenade her with poetry. However, Christian’s inability to match spoken words to his love letters rouses Roxanne’s suspicions.

RECOMMENDED READ: The Last Duel: Matt Damon and Adam Driver prepare to battle till the last breath in an extended clip from Ridley Scott’s historical epic

The film is slated to release in theatres this December.