The prestigious Cannes Film Festival culminated here on Saturday. The highlight of the event was French director Julia Ducournau's film Titane winning the most prestigious award of the festival - Palme d'Or.

The French and Belgian co-production tells the tale of a young female killer who indulges in sexual activity with cars after surviving a traumatic car crash in her childhood.

The award was presented to her by American filmmaker Spike Lee, who made quite a stir by giving away the winner prematurely at the beginning of the ceremony. He later apologised for the slip-up. 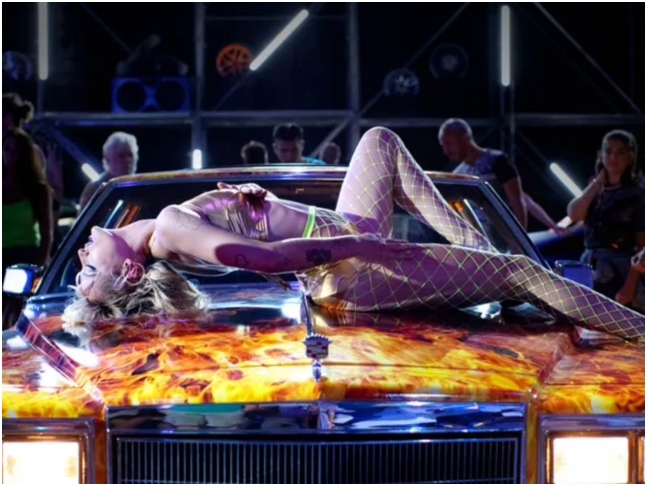 Recommended Read: ‘Being a mother does NOT mean that you are now the target to everybody and anybody’s scrutiny,’ says influencer Diipa Buller-Khosla as she adds breast pumps to her Cannes outfit

The second-most prestigious award of the festival, the Grand Prix, was a tie between Oscar-winning Iranian director Asghar Farhadi's film A Hero and Compartment No 6 directed by Juho Kuosmanen, the French film director and screenwriter.

Amongst the other winners were Leos Carax, who won the best director award for his musical Annette. Norwegian actress Renate Reinsve went home with the Best Actress award for her work in the film The Worst Person In The World. Actor Caleb Landry won the Best Male Actor award for his role in Nitram.