The 73rd Emmy Awards Nomination list was released recently and well, multiple nominees made history. From Pose’s Mj Rodriguez to Friends star Courteney Cox’s first Emmy nod, here are all the history-making moments from the announcement.

Mj Rodriguez becomes the first trans artist to get a nomination Mj Rodriguez became the first transgender performer to earn an Emmy nomination in a major acting category. She was nominated for ‘Outstanding Lead Actress in a Drama Series’ for her performance in Pose FX.

Courteney Cox scores her first nomination for 'Friends: The Reunion' 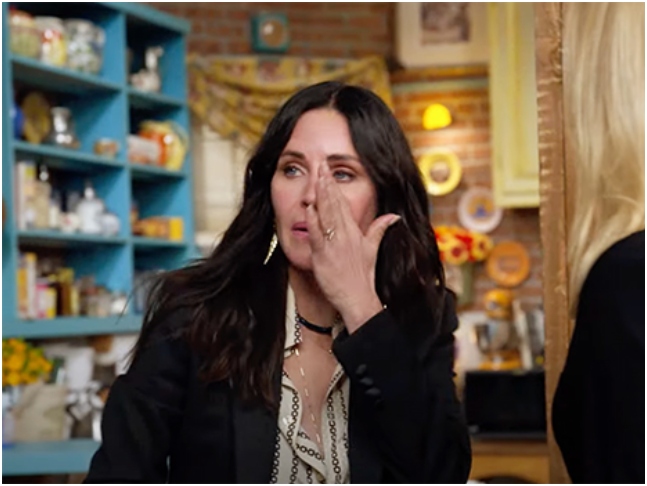 Friends star Courteney Cox has finally gotten her long-awaited Emmy nod for the special reunion episode. For the uninitiated, Courteney was the only one of the six main leads of Friends who never bagged an Emmy nomination during its run of 10-season. The cast of Friends shared the happy news on social media. 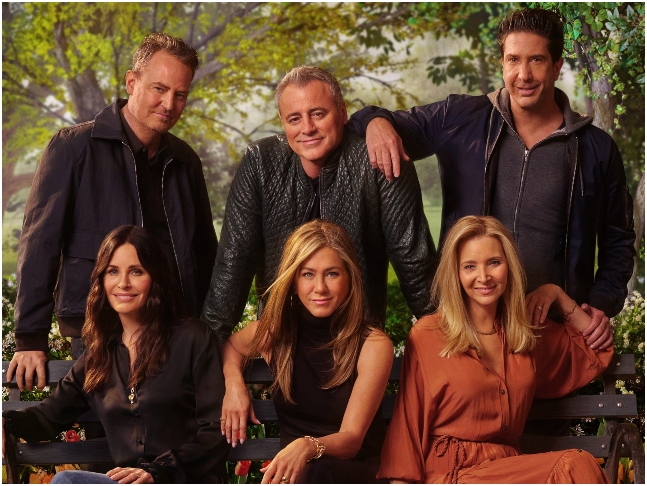 FRIENDS: The Reunion has bagged four Emmy nominations. Among them is the outstanding pre-recorded variety special category which gives direct recognition to Courteney Cox. Friends got nominated for the pre-recorded special category where it will be competing against 8.46 - Dave Chappelle, A West Wing Special To Benefit When We All Vote, Bo Burnham: Inside, David Byrne's American Utopia, and Hamilton. It has also been nominated for Directing (Special), Production Design and Lightning.