‘We’re going to do it in a way that would make Chadwick Boseman proud,’ says Marvel chief Kevin Feige as ‘Black Panther: Wakanda Forever’ begins production 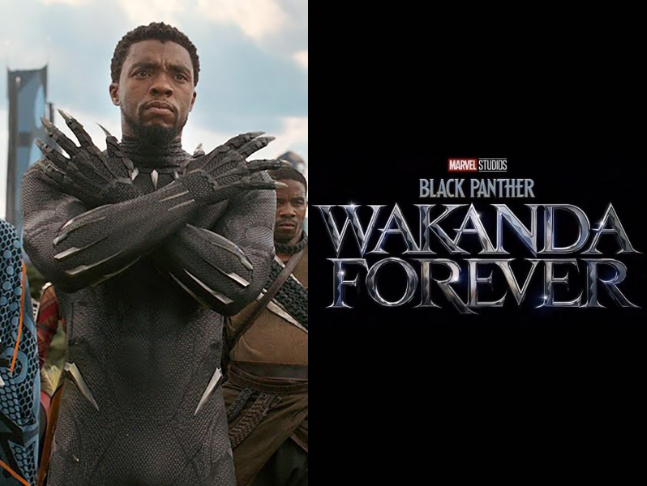 Marvel Studios has returned to Wakanda with the highly-anticipated Black Panther sequel. Black Panther: Wakanda Forever has started production on Tuesday at Pinewood Studios in Atlanta, Marvel Studios chief Kevin Feige, told an online portal. The film will see the original star cast reprising their roles, except Chadwick Boseman, who played the titular character of Black Panther aka T’Challa in the original as he passed away in August 2020 after a four year battle with colon cancer.

Black Panther: Wakanda Forever will be directed by Ryan Coogler from his own screenplay. Talking about Boseman’s absence, Feige said, “It’s clearly very emotional without Chad. But everyone is also very excited to bring the world of Wakanda back to the public and back to the fans. We’re going to do it in a way that would make Chad proud.” 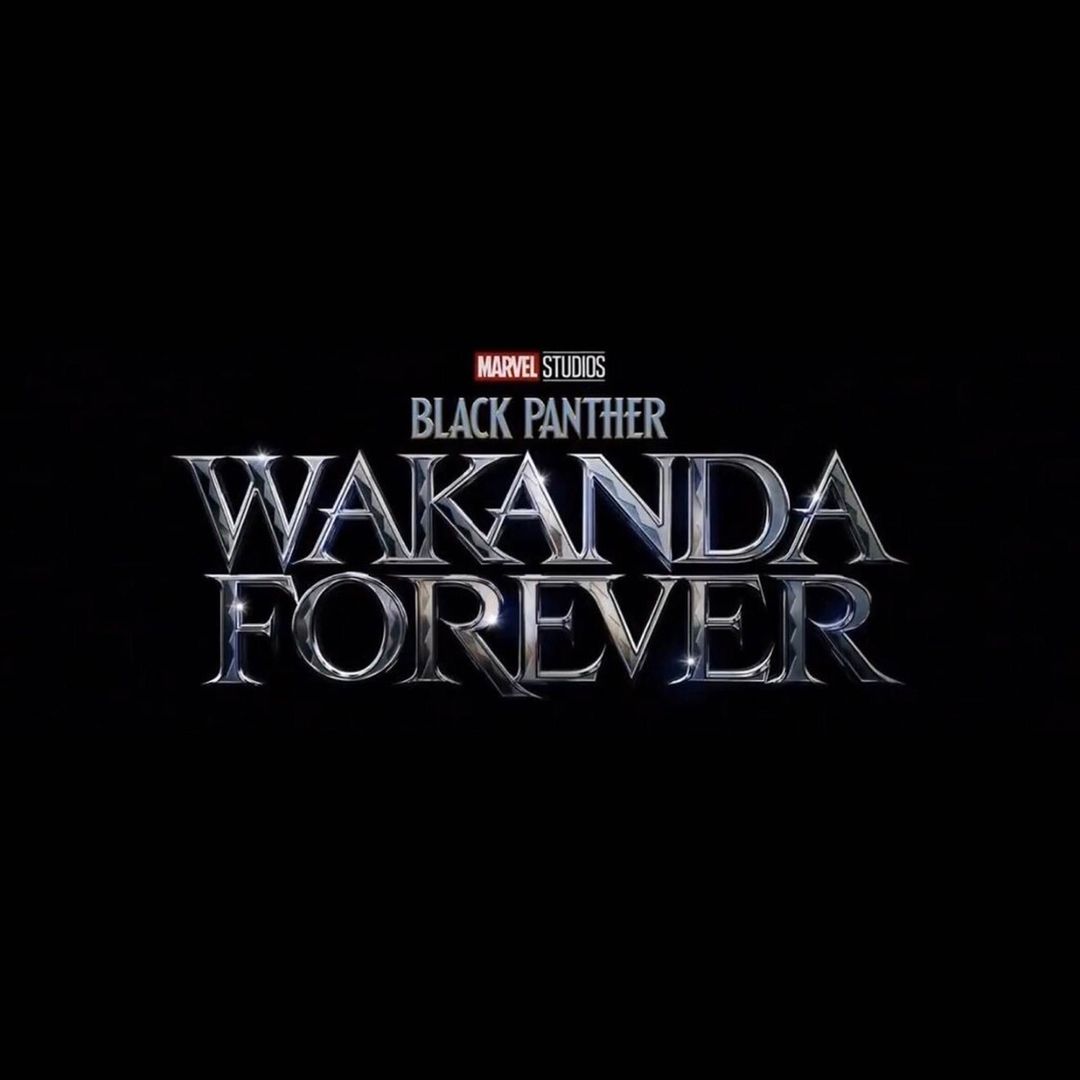 The plot details about the sequel are kept tightly under wraps and the film’s ensemble cast of Danai Gurira, Letitia Wright, Daniel Kaluuya, Winston Duke, Lupita Nyong’o, Florence Kasumba, and Angela Bassett would all likely reprise their roles from the original film.

Black Panther was a cultural sensation that broke barriers after presenting a predominantly Black cast and a black Marvel superhero in the lead. The film earned seven Academy Award nominations, including for best picture (the first superhero movie ever recognized in that category), and it won Oscars for score, costume design and production design. It garnered $1.34 billion worldwide shattering notions that it might not be commercially viable. Black Panther: Wakanda Forever is set to debut on July 8, 2022.