ABC has renewed Grey’s Anatomy for season 18 with lead star Ellen Pompeo extending her contract to continue playing Dr.Meredith Grey. The television drama, currently in its 17th season is the numero uno television show. The network has also renewed Station 19, a Grey’s Anatomy spinoff for a fifth season.

Giacomo Gianniotti and Jesse Williams will not be returning for the 18th season but an online portal confirmed that original cast members Chandra Wilson and James Pickens Jr. are set to return for the new season along with Pompeo. Pompeo renegotiated her contract and will remain the highest paid female actor on television. She is also a producer of Grey’s Anatomy. 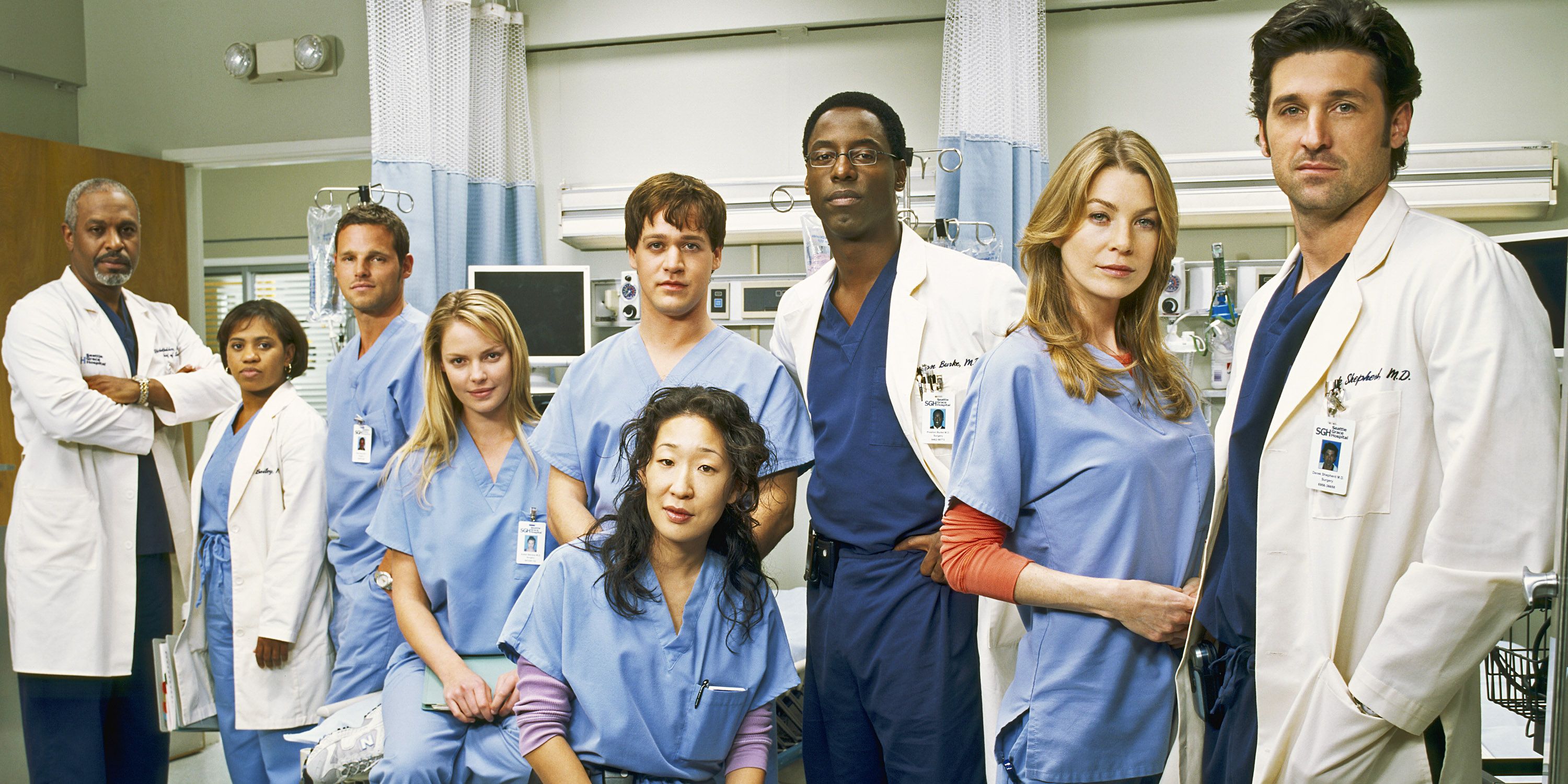 RECOMMENDED READ: The first look of Martin Scorsese’s Killers of the Flower Moon ft. Leonardo DiCaprio & Lily Gladstone is OUT!

Someone grab me a crash cart because #GreysAnatomy is coming back for Season 18! pic.twitter.com/GRGYgQr296

Both Grey’s Anatomy and Station 19 will be set in the world of pandemic this season and will illustrate how frontline workers have tackled COVID-19. Early on in Grey’s Anatomy, Meredith contracted COVID-19 and drifted in and out of consciousness, illustrated by sequences on the beach. Several of the show’s characters who’ve died were part of her dream sequences including her late husband, Derek (Patrick Dempsey), her friends George (T.R. Knight) and DeLuca (Giacomo Gianniotti), and her sister, Lexie (Chyler Leigh).

Krista Vernoff, executive producer of Grey’s Anatomy and Station 19 will continue to run both the show.