Prince William and Kate Middleton launch their own YouTube channel; Prince Harry and Meghan Markle share a new photo of son Archie on his 2nd birthday

Duke and Duchess of Cambridge launch their YouTube channel

A post shared by Duke and Duchess of Cambridge (@dukeandduchessofcambridge)

Prince William and Kate Middleton are headed for a new social media platform-YouTube. The royal couple announced the launch on their official Instagram page with a new compilation video. The reel shows the Duke and Duchess of Cambridge at a number of royal events over the years with a few funny interactions between the husband and wife. Prince William tells Kate at the start of the video, “Be careful what you say now because these guys, they're filming everything." "I know!" the Duchess replies.

They shared the clip with the caption, “Better late than never - we're now on @YouTube Link in bio.”Check out their YouTube channel here. 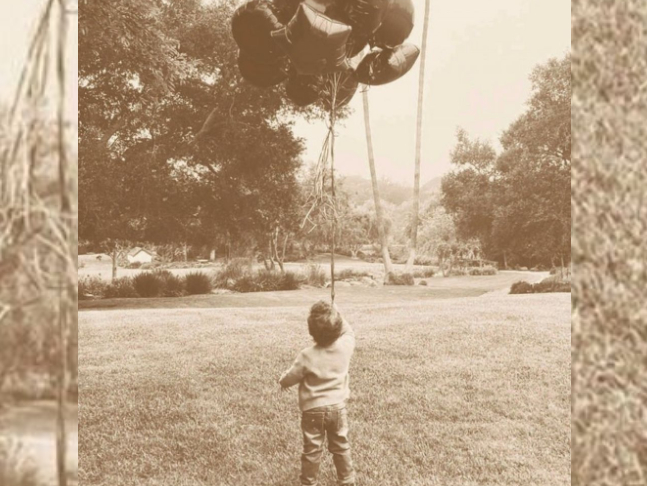 Prince Harry and Meghan Markle shared a new sepia tinted photo of their son ArchieHarrison Mountbatten-Windsor as he celebrates his second birthday. The picture, taken on Thursday, shows the toddler standing in a garden with his back to the camera, holding a large bunch of balloons.

It was shared on their Archewell website, along with a plea for donations to a fund for Covid vaccinations in poor nations.The Queen and other members of the Royal Family sent birthday messages to Archie as well.