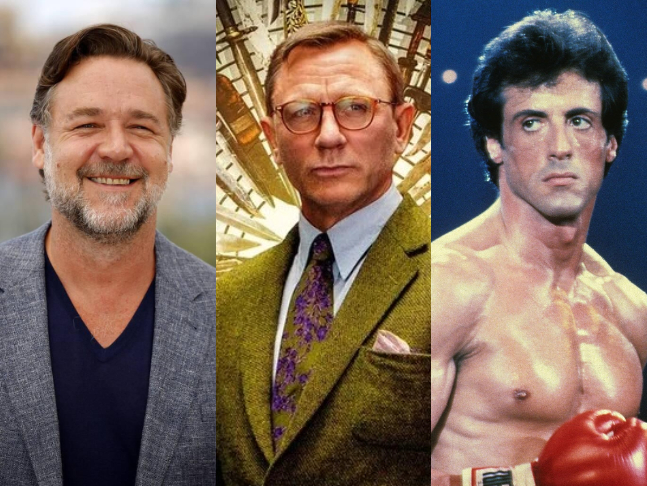 Some very interesting and exciting news are coming out of Hollywood that will definitely make all the fans whoop with euphoria. Here’s what’s making headlines.

Donald Faison is set to portray Professor Drake Utonium in the CW’s live-action pilot Powerpuff. The film is written by Diablo Cody and Heather Regnier and directed by Maggie Kiley. It is based on original Cartoon Network animated series created by Craig McCracken. Powerpuff formerly known as The Powerpuff Girls follows Blossom (played by Chloe Bennet), Bubbles (Dove Cameron) and Buttercup (Yana Perreault), who used to be USA’s kindergarten-going superheroes are now disillusioned 20-somethings who resent having lost their childhood to crime fighting. Donald’s Professor Utonium, who is facing a midlife crisis is determined to repair his relationship with his now-adult daughters and tries to reunite them, whom he created in his lab. Powerpuff is produced by Berlanti Productions and Vita Vera Films in association with Warner Bros. Television. Cody and Regnier executive produce with Greg Berlanti, Sarah Schechter, David Madden and Kiley. Erika Kennair produces.

Russell Crowe joins the cast of Thor: Love and Thunder

Russell Crowe has joined the cast of Marvel’s Thor: Love and Thunder. He will star alongside Chris Hemsworth, who is reprising his role as the God of Thunder; Natalie Portman; and Christian Bale, who will be playing the villain. Crowe’s role has been kept under wraps. The film is directed by Taika Waititi and will also see Matt Damon reprising his cameo from Thor: Ragnarok. The film is set to release on May 6, 2022.

Sylvester Stallone is having a hard time letting go of his iconic character of Rocky Balboa. Taking to Instagram he shared his idea in a handwritten note. Scrawled across two pieces of paper, Stallone imagines a multi-season 10-episode run series, aiming to “really get to the heart of the characters in their younger years.” And since the original film took place in 1976, that would place the prequel series at some point in the 1960s. It is yet unclear whether the actor-filmmaker is going to go ahead with the prequel series or is it just his flight of fancy.

However, in a second post, he shared a typed page that gave out snippets of what the prequel will be. Stallone hinted in the caption that MGM is excited about the series, so it must be in works. Hopefully, an official confirmation will come soon. Stallone captioned the post, "I KNOW my hand writing is very awkward. But so what it achieved the goal. But I decided to show a little bit more of the creative process for the Rocky Prequel but this time it’s a lot more legible… Tell me what you think. I’m excited. MGM is excited. Hope you are too. KeepPunching."

Netflix has secured not one but two sequel of filmmaker Rian Johnson’s whodunit drama, Knives Out. The acquisition deal by Netflix is worth $400 million. According to a report published on an online portal, Daniel Craig will return as Benoit Blanc in the sequels. The report stated, "The deal will be worth north of $400 million, making it one of the biggest streamer movie deals in history." Rian Johnson has penned the sequels as well and is producing them with partner Ram Bergman. Knives Out starred Chris Evans, Daniel Craig, Ana de Armas, Jamie Lee Curtis, and Michael Shannon.