HBO is developing a trio of Game of Thrones prequel series, including one from Bruno Heller and another about the legendary founder of Dorne. The spinoffs in the works are based n author George RR Martin’s fantast world. One of the projects, that has the working title 9 Voyages is from Rome creator Heller, while the other two, Flea Bottom and 10,000 Ships have no writers attached yet.

9 Voyages would center round Lord Corlys Velaryon aks The Sea Snake, the Lord of the Tides and head of House Velaryon. The character is the husband of Rhaenys Targaryen-on the Sea Snake vessel. The character also appears in the upcoming greenlit GoT prequel House of Dragon, where Steve Toussaint portrays him. Lord Corlys is the well-known nautical adventurer in all of Westeros and built a house even wealthier than the Lannisters and claims the largest navy in the world. 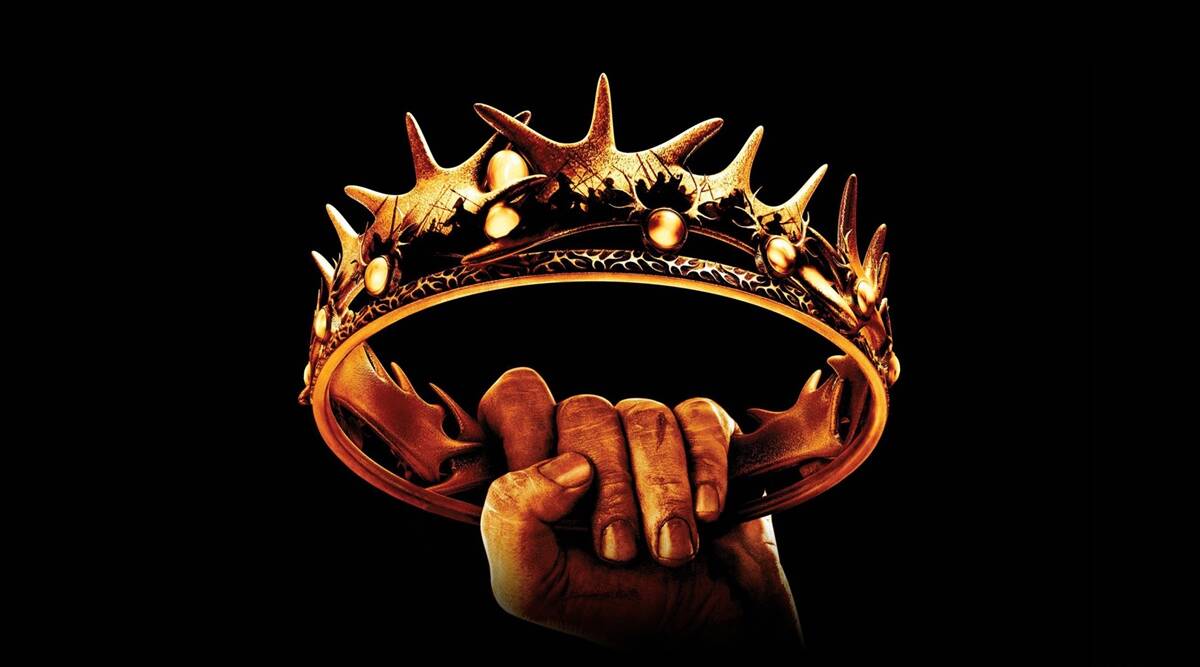 RECOMMENDED READ: ‘High Priority’ Game of Thrones prequel in the works at HBO, based on Dunk & Egg novellas of George RR Martin

The second project, working title 10,000 Ships, revolves around the warrior queen Princess Nymeria, a revered ancestor of House Martell. She founded the kingdom of Dorne. Her legendary fame found two characters named after her in the original series- Sand Snake Nymeria and Arya’s direwolf. Princess Nymeria’s story takes place 1,000 years before the events in Game of Thrones, making it much older on the Westeros timeline than any of the other series. Princess Nymeria journeyed with the Rhoynar to Dorne and married Lord Mors Martell.

On the other hand, Flea Bottom is set in the notorious King’s Landing slum of Flea Bottom- one of the poorest districts of the capitol city where characters like Davos Seaworth and Gendry Baratheon were born. These projects follow the already greenlit series House of Dragon, which begins filming in the UK in April and stars Olivia Cooke, Emma D'Arcy, Paddy Considine and Matt Smith, in addition to Steve Toussaint, Rhys Ifans, Eve Best, and Sonoya Mizuno. Dragon follows the story of House Targaryen 300 years before the events in GoT and builds to an epic civil war that tore Westeros apart. The series is from co-showrunners Miguel Sapochnik and Ryan Condal is expected to premiere in 2022.

Another project in the works is based on Martin’s popular Dunk and Egg novellas, which followed the adventures of the hedge knight Ser Duncan the Tall and his squire Egg, who would later become King Aegon V Targaryen.