Advertisement
HomeHOLLYWOODNewsSteven Speilberg to helm a film based on his childhood; Michelle Williams in talks to play the role of his mother

Steven Speilberg to helm a film based on his childhood; Michelle Williams in talks to play the role of his mother

Steven Spielberg is reportedly making a film loosely based on his own childhood. As per an online portal, Spielberg will co-write the script with frequent collaborator Tony Kushner and production will begin this summer with a release date expected for 2022. Apparently, the acclaimed filmmaker has approached Oscar-nominated actor Michelle Williams to play the role of his mother, Leah Adler.

The casting will soon be underway for a young actor to play a role loosely inspired by Spielberg himself, who started filmmaking at a young age and made such masterpieces like Jaws, E.T. the Extra-Terrestrial, Jurassic Park and others. 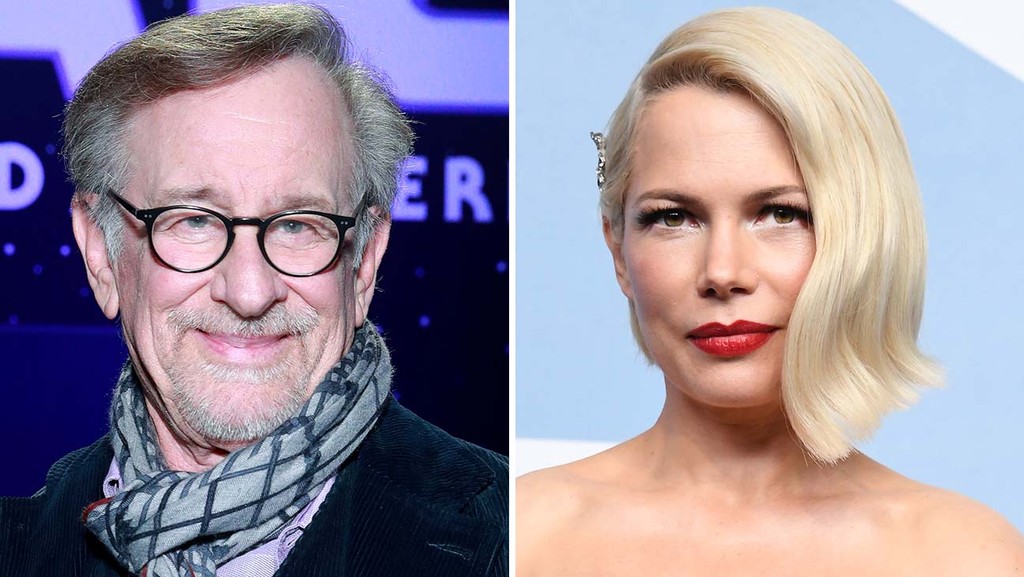 The yet-untitled film will trace Spielberg’s childhood and teen years as he moved between Scottsdale and Phoenix, Arizona. The film will also reportedly harp on what it was like growing up as one of the few Jewish kids in the neighbourhood and how it shaped his teen years.

Reportedly, Michelle apparently blew the director away in recent meetings. Spielberg’s mother died in 2017 at the age of 97 and was a former concert pianist and painter. She was one of Spielberg’s fiercest and ardent supporters and wasn’t too shy to talk about her famous son in the press. She had famouls said in 1994, “I told Steve, if I’d known how famous he was going to be, I’d have had my uterus bronzed.”