Advertisement
HomeHOLLYWOODNewsBen Affleck and girlfriend Ana de Armas part ways after a year because of their 'complicated relationship'?

American actor, director Ben Affleck and girlfriend Ana de Armas have split after almost a year of dating, according to a new report.

According to reports on People magazine, the reason for the breakup was because the 48-year-old actor and the 32-year-old star de Armas are at "different points in their lives."

"There is deep love and respect there. Ben continues to want to work on himself. He has three jobs lined up and he's a solid father at home. They are both happy with where they are in their lives," a source told the outlet. Another insider close to the former couple added that "she broke it off." 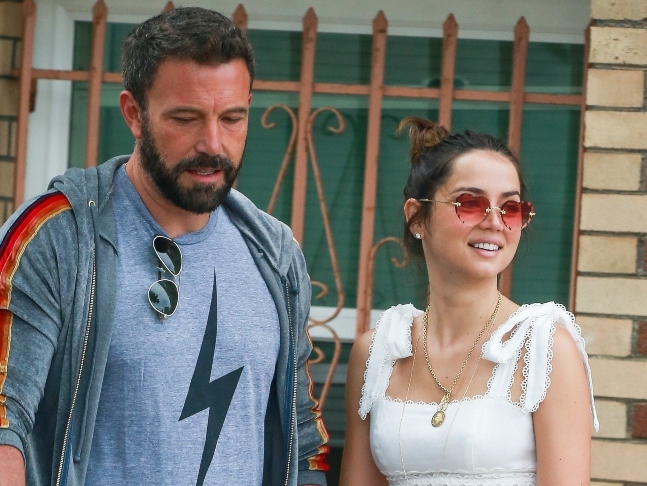 The insider added, "Their relationship was complicated. Ana doesn't want to be Los Angeles based and Ben obviously has to since his kids live in Los Angeles."

Ana and Ben met while they were filming the movie Deep Water at the beginning of this year. They have been publicly displaying their love for each other during walks near the actor's home.