Chris Evans retired from the duties of Captain America in Avengers: Endgame (2019). However, now it seems he will soon be dusting off his costume to reprise the role in a future Marvel Cinematic Universe film. According to an international publication, Chris, who played the iconic role of Captain America aka Steve Rogers will don the superhero costume once again but not for an independent film.

According to reports, Chris will return as Captain America in at least one Marvel film with the door open for a second one. Sources close to the development told the publication that his role will be more like what Robert Downey Jr. did in Captain America: Civil War and Spider-Man: Homecoming as Iron Man. 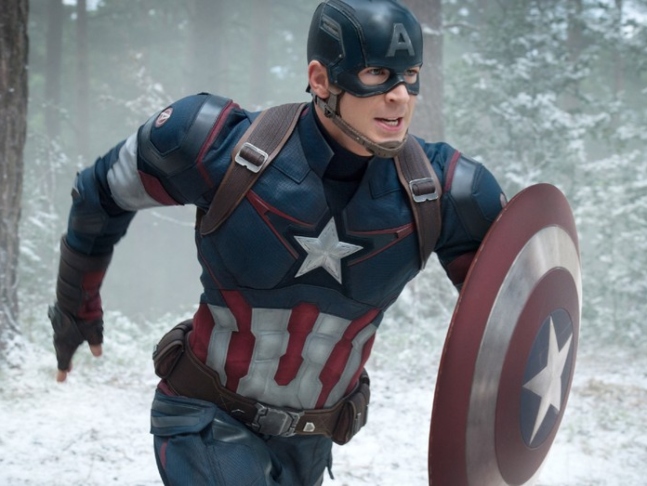 Recommended Read: Chris Evans has the best response to his NSFW photo gaffe, shares valuable advice for fans now that he has their attention

Soon after the news spread, fans of Chris and Captain America shared their excitement on Twitter.

While Marvel is yet to confirm the news, Chris, on Twitter, reacted to the same. He neither denied nor confirmed. "News to me," he tweeted.

Chris was last seen as Captain America in Avengers: Endgame (2019). In the film, his character was getting old and he handed over the baton to Sam Wilson aka Falcon.