The Hollywood film industry has some good and some bad news in store for the fans today. Here’s a roundup of what’s making headlines in Hollywood. 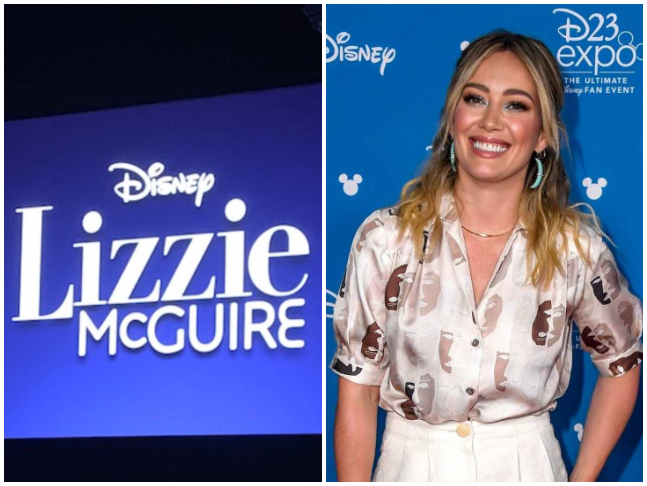 Hilary Duff has revealed that the much anticipated Lizzie McGuire reboot has officially been cancelled. The actress took to Instagram to share the news, and expressed her disappointment. In a long post she write, “I've been so honoured to have the character of Lizzie in my life. She has made such a lasting impact on many, including myself. To see the fans' loyalty and love for her, to this day, means so much to me. I know the efforts and conversations have been everywhere trying to make a reboot work but, sadly & despite everyone's best efforts, it isn't going to happen."

She continued, "I want any reboot of Lizzie to be honest and authentic to who Lizzie would be today. It's what the character deserves. We can all take a moment to mourn the amazing woman she would have been and the adventures we would have taken with her. I'm very sad, but I promise everyone tried their best and the stars just didn't align. Hey now, this is what 2020's made of." The reboot was announced in 2019 at D23 Expo, saying that it would stream on Disney+. Hilary became a household name with the show, which is about the titular 13-year old who struggles to navigate middle school. The new Lizzie McGuire show was supposed to revolve around Lizzie as a 30-year-old millennial navigating life in New York, with an animated version of the character still blabbering in her head. The production came to a halt at the beginning of the year when creator and revival showrunner Terri Minsky was removed from that role on the show.

RECOMMENDED READ: Hollywood Roundup: Shia LaBeouf sued by FKA Twigs over sexual battery; Natalie Portman opens up on being sexualized as a child artist and 'House of Dragon' locks its lead cast 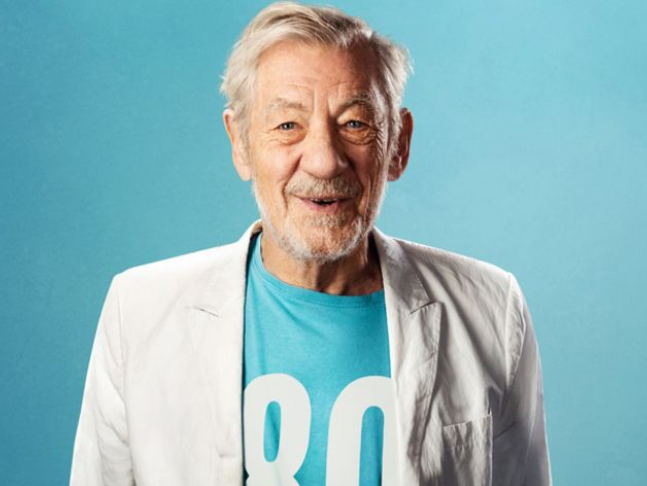 Veteran star Ian McKellen has received the first dose of the Covid-19 vaccine, and says he is feeling euphoric about it. The 81-year-old star received the vaccine as part of the UK's priority category, reports dailymail.co.uk. The actor joins other stars in being vaccinated, such as Prue Leith, Lionel Blair and Michael Whitehall.

After getting the vaccine, McKellen said, "It's a very special day, I feel euphoric! Anyone who has lived as long as I have is alive because they have had previous vaccinations. The take-up amongst the older generation will be 100 per cent - it ought to be – because you're having it not just for yourself but for people who you are close to – you're doing your bit for society. Of course, it's painless… it's convenient, and getting in touch and meeting NHS staff and saying thank you to them for how hard they've been working is a bonus. I would have no hesitation in recommending it to anyone. I feel very lucky to have had the vaccine."

The actor was among the first groups eligible for the Pfizer-BioNTech vaccine in the UK. He was eligible as an over-80-year-old. The age group, along with frontline healthcare and care home workers, are the first groups to be vaccinated. He was given the first of two doses at London's Queen Mary's University Hospital. 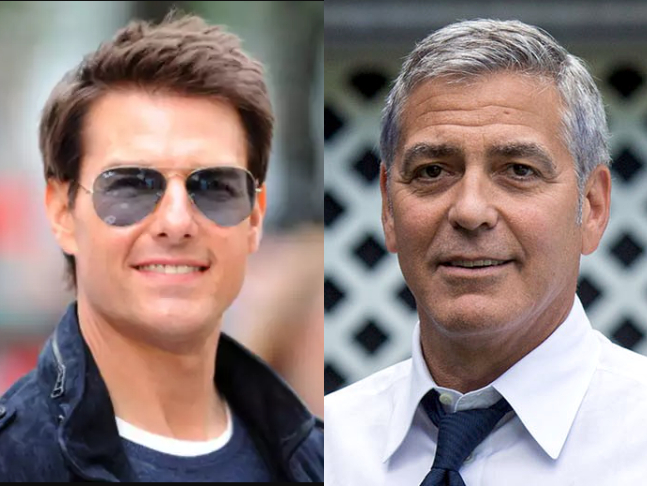 Tom Cruise’s rant on his crew of Mission: Impossible 7 after few of them flouted the COVID-19 protocols had gone viral after a media publication shared the audio. Now, according to a new report, five crew members quit after the star erupted on set again. The publication quoted a source, “The first outburst was big but things haven’t calmed since. Tension has been building for months and this was the final straw. Since it became public there has been more anger and several staff have walked. But Tom just can’t take any more after all the lengths they have gone to just to keep filming at all. He’s upset others aren’t taking it as seriously as him. In the end, he’s the one who carries the can.”

On the other hand, George Clooney shared his views on Cruise’s outburst on Howard Stern’s radio show and said, “Well, he didn’t overreact because it is a problem. You’re in a position of power and it’s tricky. You do have a responsibility for everybody else and he’s absolutely right about that. If the production goes down, a lot of people lose their jobs. I understand why he did it. He’s not wrong at all about that. You know, I just, I don’t know that I would have done it quite that personally, but I don’t know all the circumstances so maybe he had it 10 or 15 times before.”