On September 15, 2020, US rapper Cardi B filed for divorce from her musician-husband Offset, whom she has been married to for the past three years. The 27-year-old rapper filed divorce papers in family court in Fulton County, Georgia. An initial hearing was set for November 4, 2020.

Now, a day before their initial hearing, Cardi B has called off her divorce with Offset. The rapper on Monday withdrew her September divorce petition filed in Georgia’s Fulton County Superior Court, according to online court records reviewed by The Times. Cardi asked the court to dismiss the case without prejudice — meaning she reserves the right to file for divorce again at a later date. A hearing in the case had been scheduled for Wednesday, but the case status is now closed. 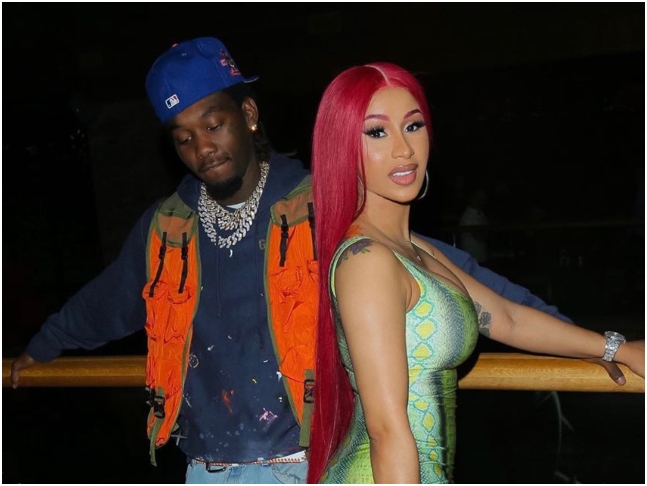 Recommended Read: Cardi B files for divorce from husband Offset after 3 years of marriage, calls it 'irretrievably broken'

In September, Cardi's filing stated that the divorce is being contested by Offset. Cardi was asking for "primary physical custody" of their daughter while asking that Offset contributed to her "support and maintenance". It added that the couple is living in a "bona fide state of separation" and that their marriage is "irretrievably broken". There are "no prospects for reconciliation", according to the filing. However, now the calling off comes s a surprise. 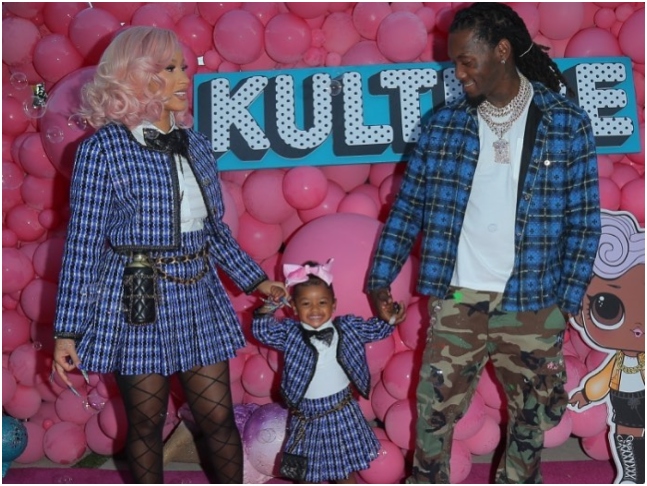 The couple created buzz when they married secretly in 2017. The two welcomed their first child - a daughter, Kulture, in 2018. But the union proved rocky, with splits and rumors of infidelity. Cardi B said in 2018 that the couple had parted ways, only to reunite later.

Finch Trailer: Tom Hanks survives an apocalypse to find a new home for