Advertisement
HomeHOLLYWOODNewsCOVID-19 Effect: 'Black Widow' to now open in theatres on May 7, 2021; Shang Chi, Death On The Nile and Eternals postponed

COVID-19 Effect: 'Black Widow' to now open in theatres on May 7, 2021; Shang Chi, Death On The Nile and Eternals postponed 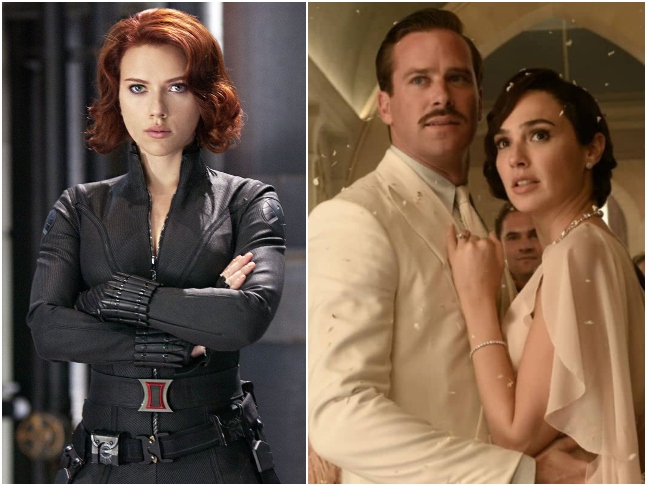 Due to the COVID-19 pandemic, several Hollywood films have been postponed with theatres being shut in majority of countries worldwide. Disney has postponed the release of many blockbusters such as Marvel’s Black Widow, Steven Spielberg’s West Side Story and Kenneth Branagh’s Death on the Nile by several months. Other films that have been postponed include Pixar's Soul, Marvel's Shang Chi and The Lengend of The Ten Rings and Eternals.

Black Widow was slated for a November 6, 2020 release but will now open in theatres on May 7, 2021. It was also speculated that Disney may go the Mulan way with Black Widow and release it on Disney+ on a pay-per-view basis and in theatres where the situation post COVID-19 is better. 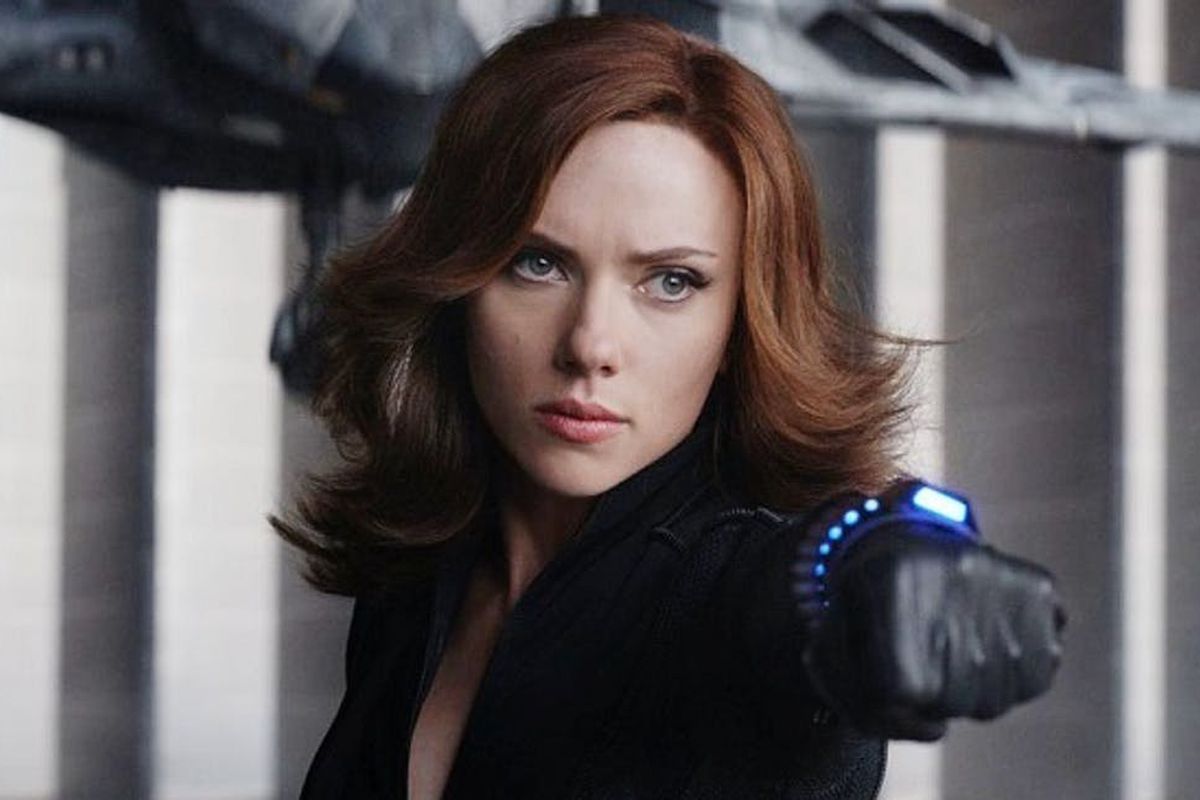 Disney has also postponed the release date of Kenneth Branagh's Death on the Nile. A sequel to the 2017 hit Murder on the Orient Express, Death on the Nile starring Branagh, Gal Gadot, Armie Hammer, Russell Brand and Ali Fazal, will now release on December 18, 2020, instead of October 23, 2020.