Advertisement
HomeHOLLYWOODNewsIt's a shame: Naomi Watts 'not allowed to say' what happened to her cancelled 'Game Of Thrones' spin-off

It's a shame: Naomi Watts 'not allowed to say' what happened to her cancelled 'Game Of Thrones' spin-off

Naomi Watts, who was all set to star in Game of Thrones spin-off was disappointed when it was cancelled. She recently said that it is a shame that the series didn’t see the light of day. The actor said that to this day, she isn’t allowed to discuss it.

HBO decided not to move ahead with the series after a pilot episode was shot. Another spin-off, co-created by series author George RR Martin, is in the works. In an interview to Collider, Naomi spoke highly of her time working on the show with creator Jane Goldman. She said, “She’s fantastic. She’s a force…you know…her mind is just beyond brilliant. I loved having time with her…way too short and such a shame because she really kind of got me into that world that I never thought I would be a part of. I hadn’t watched Game of Thrones before and I got to binge it and I got heavily into the whole world. I loved it. But to this day I can’t. I can’t say anything.” 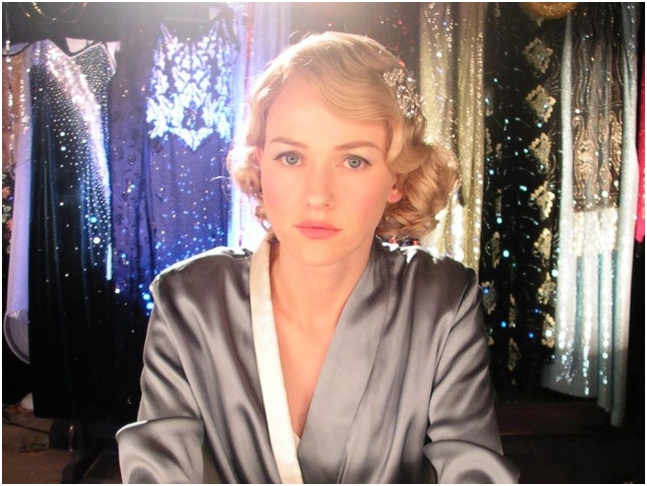 She continued, “It’s funny because I have an Instagram account and I found something in my memories - pictures that come up - and it was when I was there in costume and I was like ‘Oh! This would be fun to post!’ And I was like ‘No! I can’t do that I’ll get into so much trouble!’ Just the costume, you know? I wasn’t thinking about what I was wearing. It was what I was doing. But anyway. Not allowed to say.”

“After careful consideration, we have decided not to move forward to series with the Untitled Game of Thrones prequel,” HBO had said in a 2019 statement announcing the cancellation. “We thank (showrunner and screenwriter) Jane Goldman, (director) SJ Clarkson, and the talented cast and crew for all of their hard work and dedication.”