Joaquin Phoenix, who won an Academy Award for Best Actor for his titular role in Joker is reportedly being offered $50 million (Rs 367 crore) to reprise his role for two of its sequel. The Todd Phillips directed film was supposed to be a standalone film, but the rave reviews and commercial success the film received prompted Phoenix and Phillips to begin hinting at follow-ups.

A source close to the project told an online portal, “Joaquin initially felt Joker was a standalone movie. But he’s changed his tune now. He says he wants to play this character again, despite the controversies that came with the release last year. It’s still being negotiated but the scripts are being written and Joaquin is very engaged with it. They plan to make two sequels in the next four years, with a long-term commitment to Joaquin and his Joker director Todd Phillips and producer Bradley Cooper. It’s all about getting Joaquin to accept the terms – and the biggest payday of his career by far.” 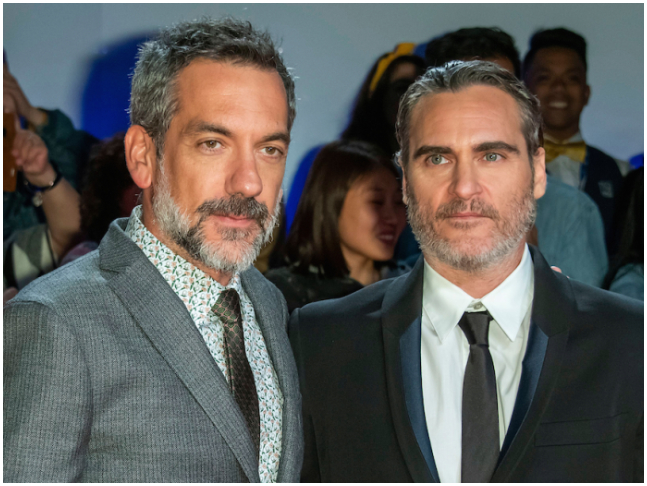 RECOMMENDED READ: Joaquin Phoenix's Oscar-winning film 'Joker' is the most complained about film in 2019 in the UK

Joker garnered a total of 11 nominations at the 2020 Oscars- the most for the year- and became the first R-rated film to fetch more than $1 billion worldwide. The film’s box office collection seemingly ‘shocked’ Warner Bros. The studio is looking for 2022 and 2024 release of the sequels. Joker also starred Robert De Niro, Zazie Beetz, Frances Conroy and Brett Cullen in pivotal roles.