Advertisement
HomeHOLLYWOODNewsEllen DeGeneres pissed about people sharing negative stories about her, wants to be out of her show?

Ellen DeGeneres pissed about people sharing negative stories about her, wants to be out of her show?

A debate on toxic work environment and unethical professional behaviour started on social media recently when several pages like Diet Prada and Diet Sabya opened up about what goes behind "big companies". The next one in target was Ellen DeGeneres who has built her worldwide, multimillion-dollar brand image on the motto “be kind" on her show The Ellen DeGeneres Show.

On August 2, a source exclusively told Us Weekly that DeGeneres is "pissed that people have come forward to share these negative stories about her and feels betrayed," noting that part of her "wants out" from the show. Additionally, a second insider said she "has enough money to never work again." 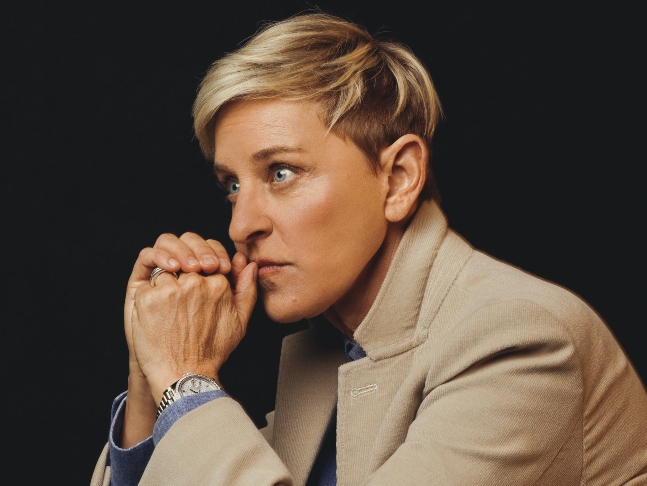 Portia de Rossi showed her support for wife Ellen DeGeneres amid multiple accusations of mistreatment on The Ellen DeGeneres Show. “To all our fans….we see you,” the Arrested Development alum, 47, wrote via Instagram on Monday, August 3, alongside a photo that read, “I Stand by Ellen” across a blue background. “Thank you for your support. #stopbotattacks #IStandWithEllenDeGeneres #IStandByEllen.”

Ellen recently reacted to the controversy. In a note, the veteran television personality recalled the first day of The Ellen DeGeneres Show and remembered saying that it would be a place of happiness. She further admitted something changed and went on to apologise. Saying that the show grew exponentially and she had to 'rely on others to do their jobs', Ellen assured the environment will change now.