Hollywood stars Denzel Washington and Julia Roberts are all set to reunite for Netlfix's family drama Leave the World Behind, based on the upcoming Rumaan Alam novel. Netflix has landed feature film rights to the novel, and the deal is believed to be a blockbuster payday for the two A-list stars. Sam Esmail, whose credits include Mr. Robot and Homecoming (on which he worked with Roberts), is attached to direct from his own adapted script.

Leave the World Behind is a story about two families, strangers to each other, who are forced together on a long weekend gone terribly wrong. Roberts will play the mother of the family that rents a house and Washington will portray the homeowner. The story explores the complexities of parenthood, race, and class — along with how our closest bonds are reshaped in moments of crisis. Leave the World Behind will be published by Ecco this October. 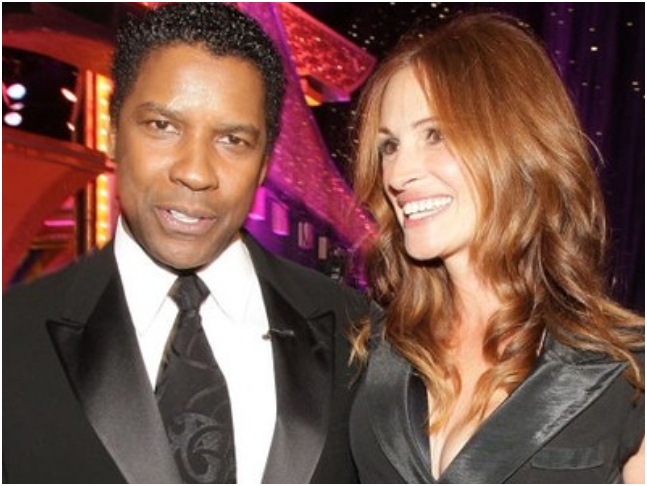 Washington and Roberts previously collaborated on the 1993 legal thriller The Pelican Brief, directed by Alan J. Pakula from his adaptation of the John Grisham novel.