Benedict Cumberbatch, Courteney Cox, Zac Efron among 35 celebs to get star on Hollywood Walk of Fame

International stars Benedict Cumberbatch, Courteney Cox and Zac Efron among others have been selected to receive a star on the Hollywood Walk of Fame in 2021.

The Hollywood Chamber of Commerce announced that 35 new celebrities from the entertainment industry, including film, music and TV, will be honored with a star on the Hollywood Walk Of Fame in 2021, reports dailymail.co.uk. 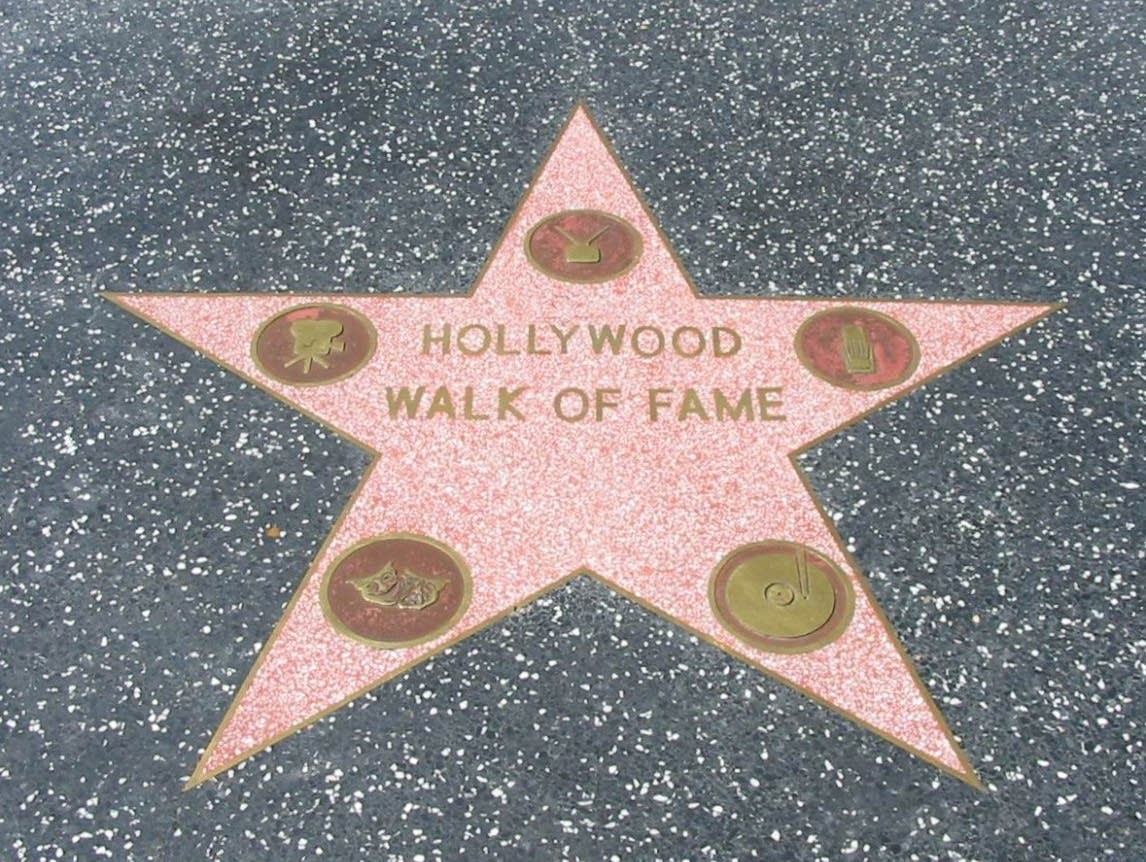 RECOMMENDED READ: It was terrible: Courteney Cox on shooting for Jennifer Aniston's birth giving 'FRIENDS' episode while dealing with a miscarriage in real life

Naomi Watts, Ryan O'Neal and Ali MacGraw will also be honoured with a star on the Walk of Fame. But Ryan and Ali will get a double star. The rock band Jefferson Airplane, soul quartet The Chi-Lites and hip-hop group Salt-N-Pepa are also being inducted.

The date of the ceremony has not been revealed yet.

Godzilla vs Kong trailer: Legendary mythical adversaries collide in an