Advertisement
HomeHOLLYWOODNewsPrince Harry applying for US Citizenship post moving to LA with Meghan Markle after stepping down as senior royal?

Prince Harry applying for US Citizenship post moving to LA with Meghan Markle after stepping down as senior royal?

Prince Harry and Meghan Markle kicked the hornets’ nest when they announced their decision to step down as senior members of the British Royal Family. They announced earlier in 2020 on Instagram, “We intend to step back as ‘senior’ members of the Royal Family and work to become financially independent while continuing to fully support Her Majesty, The Queen." However, their tenure has officially ended on March 31, 2020, and after completing their royal duties they have now shifted from Canada to LA with their 10-month-old son Archie.

However, there are umpteen reports surfacing about their new life in Los Angeles. According to a leading daily, rumours were rife about Prince Harry applying for US citizenship or a Green Card. However, according to another international portal there is no truth in these rumours. A source told the portal, “Harry is not applying for a Green Card or dual citizenship anytime soon, which will come as a surprise to many because that is what most people assumed he'd do on moving to the US." 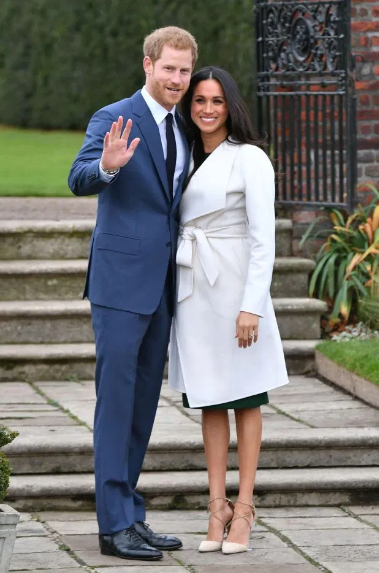 In fact, if Harry has to acquire a US citizenship he would have to renounce his titles and will be exposed to US taxations on his worldwide earnings. Currently, his estimated net worth is USD 36 million. He is still sixth in line of the British throne and even though he will not be getting taxpayers’ money he is still a part of the family.