Filmmaker Steven Spielberg's daughter Mikaela is celebrating one week of sobriety, after being arrested for a domestic violence incident against her fiance Chuck Pankow. The star took to Instagram to inform her followers that she "just celebrated a week sober", reports a portal. "Navigating my own fears like a pro who somehow still knows nothing, Send me good loving energy y'all and I can try to put that into the world," she wrote on Sunday. 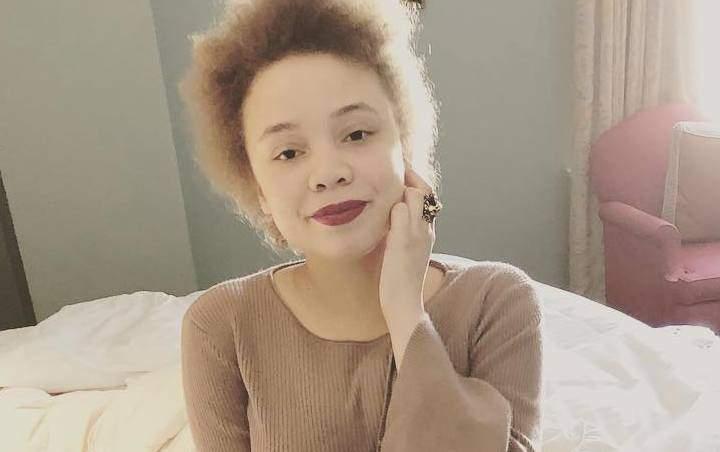 She continued, "I'll still be a flirty odd duck at the end of the day. I'm really trying to improve my connection to my body and manifest personal safety and genuine caution as it relates to me." The daughter of the filmmaker, who also appeared to have cleared her account of all previous posts, ended with the hashtags "#alcoholismawareness" and "#soberentertainer".

Mikaela will attend a court hearing on Monday after being charged with misdemeanour domestic violence. She told British newspapers The Sun that she looks forward to clearing her name.