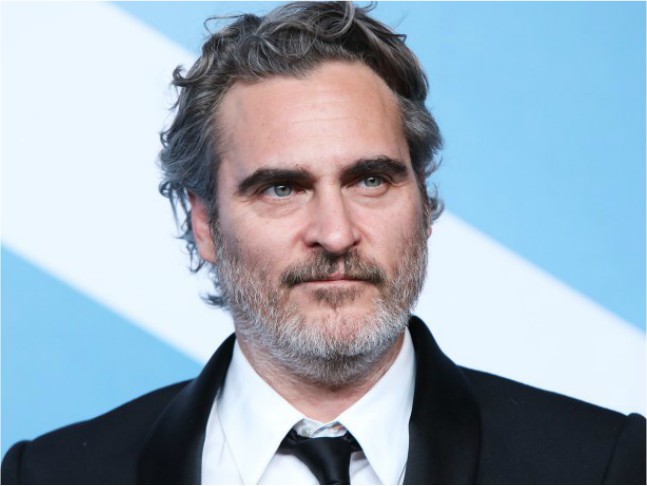 After winning his first Oscar, Phoenix got emotional and quoted a lyric by his late brother River: "Run to the rescue with love and peace will follow." He also spoke about injustice, honoured the natural world and said let love and compassion be "our guiding principles".

"We're at our best when we support each other and not cancel each other out. That is the best of humanity," he said.

“When he was 17, my brother wrote this lyric. He said, ’Run to the rescue with love, and peace will follow,’” he concluded his speech.