Advertisement
HomeHOLLYWOODNewsIf Shawn Mendes and I win the Grammy, we will walk on stage in our underwear like Twenty One Pilots: Camila Cabello

If Shawn Mendes and I win the Grammy, we will walk on stage in our underwear like Twenty One Pilots: Camila Cabello

Senorita fame singers Camila Cabello and Shawn Mendes seem to be huge fans of Grammy-winning musical duo Twenty One Pilots. In an interview to radio.com, Cabello, who has been nominated for Best Pop Duo/Group Performance at the 2020 Grammys along with Mendes, joked about how she and Mendes will accept the award in underwear if they win, reports etcanada.com. Three years ago, Tyler Joseph and Josh Dun of Twenty One Pilots had collected the Grammy award in their underwear.

"If Shawn and I win the Grammy, we will walk on stage in our underwear like Twenty One Pilots did. That's a promise. Just kidding. It's not. I gotta work out before I do that," Cabello said. Cabello also spoke about how special it would be to share such an honour with Mendes. 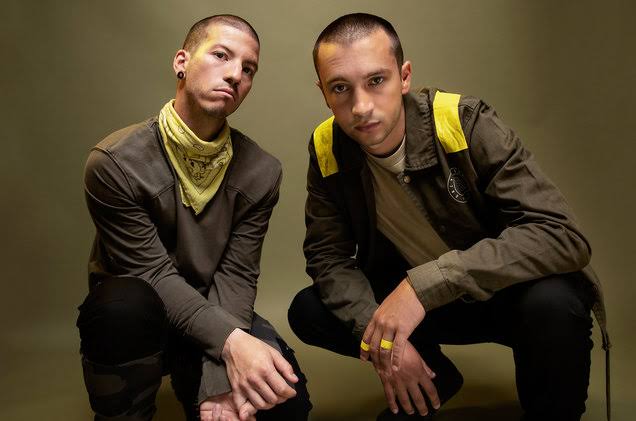 File photo of Twenty One Pilots

"It feels really special to get to share that kind of experience with someone that is first and foremost my friend that I've known for such a long time. He (Mendes) was actually the first person, I think, that I wrote a song with," she added. 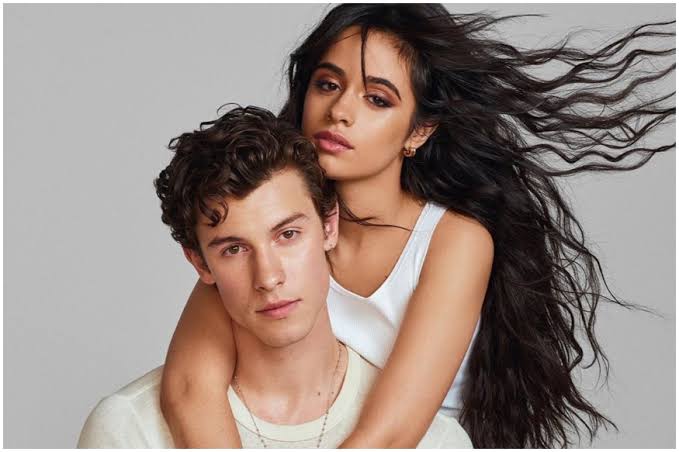 Idris Elba shares Coronavirus health update, says he is better but in

Dwayne Johnson confirms a Hobbs & Shaw Sequel, says have to figure out the creative rights

Watch: Mark Wahlberg gets his hair and make-up done by his daughter amid the Coronavirus Lockdown

Watch: Backstreet Boys perform ‘I Want It That Way’ from their living rooms for Coronavirus-benefit virtual concert