Several pictures are doing the rounds on the internet in which Phoenix was seen smiling and hanging out on a large rock outside with a young co-star, reports a website.

RECOMMENDED READ: There’s not a contract for us to even write a sequel, never approached Joaquin Phoenix for it: director Todd Phillips refutes rumours about a sequel to ‘Joker’ 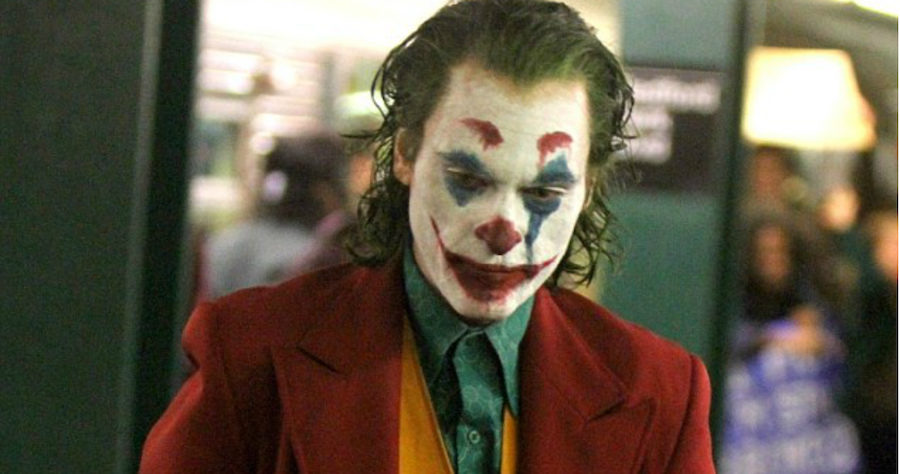 Phoenix was wearing a dark gree coat with black pants and shoes on the Central Park set, as a small amount of snow was seen on the ground. He was also spotted chatting with the 55 year old director Mills, who last directed 20th Century Women in 2016.

For his performance in Joker, Phoenix is nominated For Best Actor At The Golden Globes.