They don't see how the audience is reacting to them: Disney's CEO Bob Iger defends 'Marvel Cinema' from filmmakers Martin Scorsese and Francis Coppola's snide comments

Disney Chief Executive Officer Bob Iger has defended the Marvel brand of cinema that has come under fire from a few of the world's greatest filmmakers alive, such as Martin Scorsese, Francis Ford Coppola and Ken Loach. Iger said people critical of the Marvel Cinematic Universe are free to continue bitching as it is their right. Earlier this month, Scorsese denounced the Marvel movies, saying that these were "not cinema". He likened them to "theme parks". Coppola described the films as "despicable".

At a Wall Street Journal event, Iger hit back at the accomplished filmmakers, calling them disrespectful, reported independent.co.uk. He said that if they "want to bitch about movies, that's certainly their right" but they clearly "don't see how the audience is reacting to them". "Francis Ford Coppola and Martin Scorsese are two people I hold in the highest regard, but when Francis uses the words, 'Those films are despicable', I reserve the word 'despicable' to someone who committed mass murder. These are movies," Iger said. 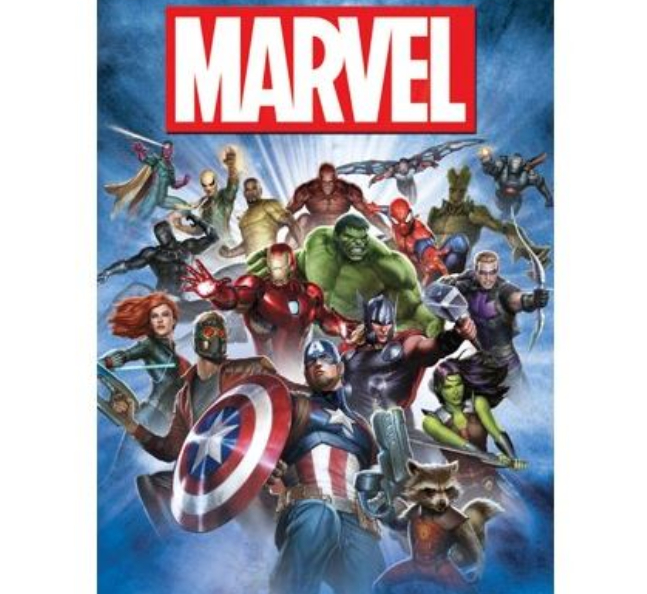 Iger also pointed out that people are watching Marvel films "by the millions". "It seems so disrespectful to all the people that work on those films. Are you telling me Ryan Coogler making 'Black Panther' is doing something that is somehow 'less than' what Marty Scorsese or Francis Ford Coppola have ever done on any one of their movies? Like, come on. There. I said it," he added.

Director Ken Loach joined the debate and said the films have "nothing to do with the art of cinema".