Advertisement
HomeHOLLYWOODNewsThe Marvelous Mrs Maisel Season 3 Trailer: Rachel Brosnahan is back and she is taking over the world of comedy

The Marvelous Mrs Maisel Season 3 Trailer: Rachel Brosnahan is back and she is taking over the world of comedy

A couple of months ago the official teaser for Amazon Prime Video original show The Marvelous Mrs. Maisel Season 3 was released and now the official trailer has been unveiled. The trailer finds Midge Maisel (Rachel Brosnahan) setting off on a comedy tour that takes her to L.A., Chicago, Miami, and Las Vegas. However, her parents played by Marin Hinkle and Tony Shalhoub, and her ex-husband Joel (Michael Zegen) are not too happy with her gigs and career choice which is obvious from her mother’s insinuation that being a prostitute is better than being a comedian.

Alex Borstein returns as Midge’s manager (Susie) and support, along with Luke Kirby. The trailer also shows Sterling K Brown in a yet-undisclosed character to help Midge get through the tour. The trailer opens with Midge’s act for singer Shy Baldwin (played by Leroy McClain). Liza Weil also stars in this season and gives some sage advice to Midge where she says, “You see the world, the audiences, when they’re great they’re really great. And you’re not having to go to your grave not having done anything interesting.” 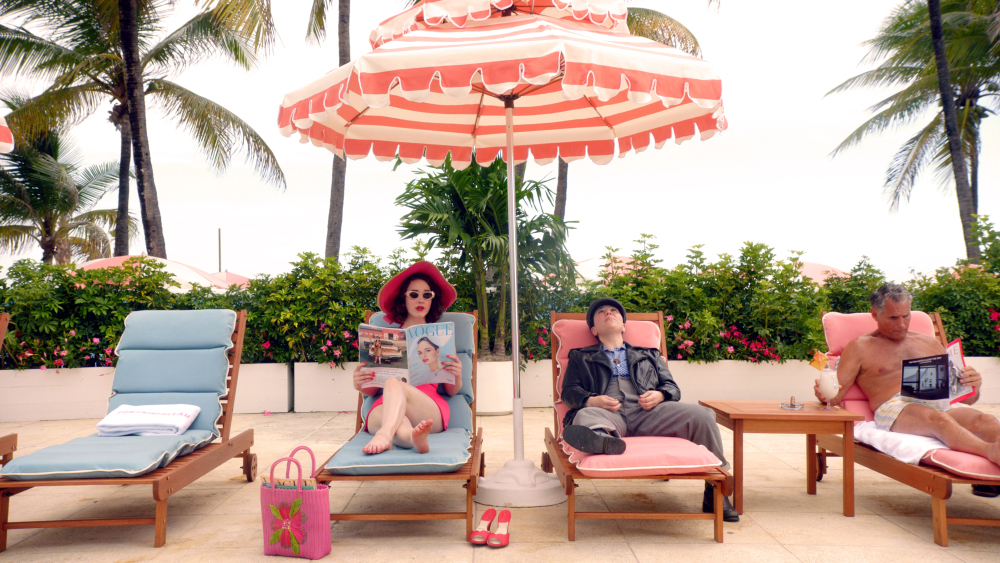 RECOMMENDED READ: The Marvelous Mrs. Maisel Teaser: Rachel Brosnahan and Alex Borstein are back with Jewish gags to hit the road to tour with a famous singer

The Marvelous Mrs Maisel has already won 16 Emmy Awards and looks like this season will also lap up quite a few. The season teases that Midge and Susie will learn a  lesson-or-two about the show business and so will the Maisels, as well as a Gilmore Girls crossover.