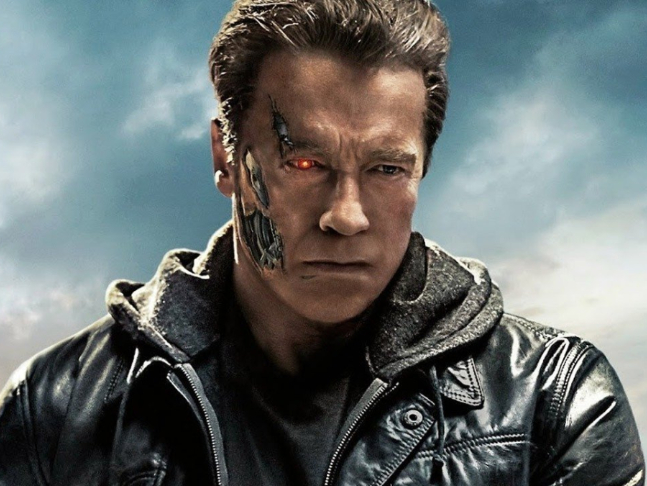 Arnold Schwarzenegger made The Terminator unforgettable and it made him a megastar. Now “he’s back” as the iconic character – going from Judgment Day to Terminator Dark Fate releasing in this festive season. But before you catch the legend back to his explosive best, here are some interesting facts about Arnold, we bet you didn’t know! 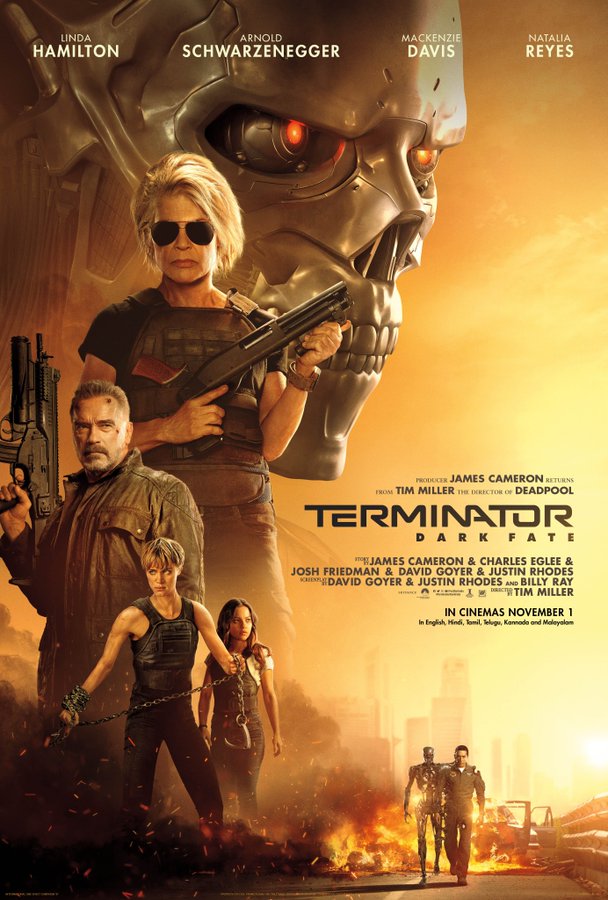