Advertisement
HomeHOLLYWOODNewsJoaquin Phoenix and Robert De Niro did not speak to each other on ‘Joker’ sets: Director Todd Phillips reveals the reason

Joaquin Phoenix and Robert De Niro did not speak to each other on ‘Joker’ sets: Director Todd Phillips reveals the reason

Joaquin Phoenix and Robert De Niro might be basking in the glory their latest release Joker has brought their way but apparently it was not all smooth sailing for the two acclaimed actors. Even though Joker is somewhat inspired by De Niro’s Taxi Driver and the actor himself, the two stars had a tough time coming on the same page as they have different approaches to a film.

Director Todd Phillips recounted the friction between the two powerhouse actors in a recent interview given to a leading magazine. He said that it all came down to whether or not to do a table read. Apparently, Phoenix likes an easier approach whereas De Niro likes to read through scripts before shooting and be completely familiar with the character and the material. Recalling the creative difference, Phoenix said, “For me, I always thought that acting should be like a documentary. That you should just feel whatever it is that you're feeling, what you think the character is going through at that moment.” 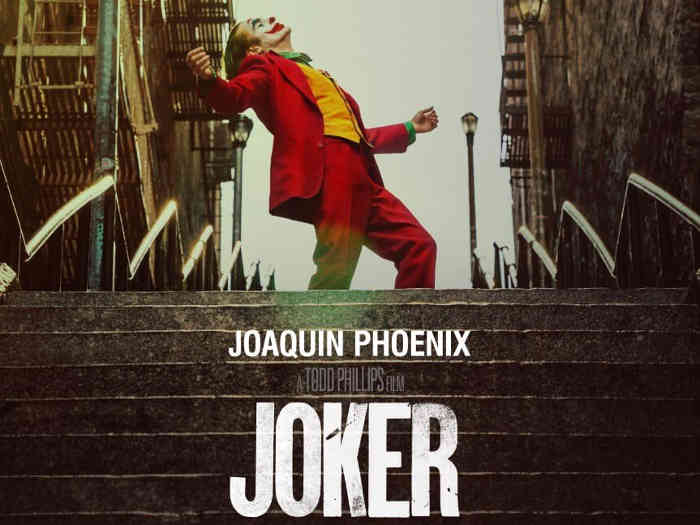 Phillips further said, “Bob called me and he goes, 'Tell him he's an actor and he's got to be there, I like to hear the whole movie, and we're going to all get in a room and just read it’. And I'm in between a rock and a hard place because Joaquin's like, 'There's no f***ing way I'm doing a read-through,' and Bob's like, 'I do read-throughs before we shoot, that's what we do'.”

They eventually worked out their differences and De Niro even proceeded to hold Phoenix's face and give him a kiss on the cheek. However, they were hardly the best of friends on the sets and kept their distance. Phoenix said, “I didn't like to talk to him on set. The first day we said good morning, and beyond that, I don't know that we talked much.” De Niro said, “His character and my character, we didn't need to talk about anything. We just say, 'Do the work. Relate as the characters to each other.' It makes it simpler and we don't talk. There's no reason to."

Besides De Niro and Phonix, Joker also stars Bill Camp, Frances Conroy, Brett Cullen, Glenn Fleshler, Douglas Hodge, Marc Maron, Josh Pais, and Shea Whigham. It has released to rave reviews and is touted to be a frontrunner at next year’s Oscars.