Singer Miley Cyrus and Kaitlynn Carter have gone their separate ways a little over a month after they started dating. "Miley and Kaitlyn broke up. They're still friends," people.com quoted a source as saying.

The split came as Miley headed to Las Vegas on Saturday with her mother Tish and sister Brandi to attend the iHeartRadio Music Festival. Carter remained at her home here. 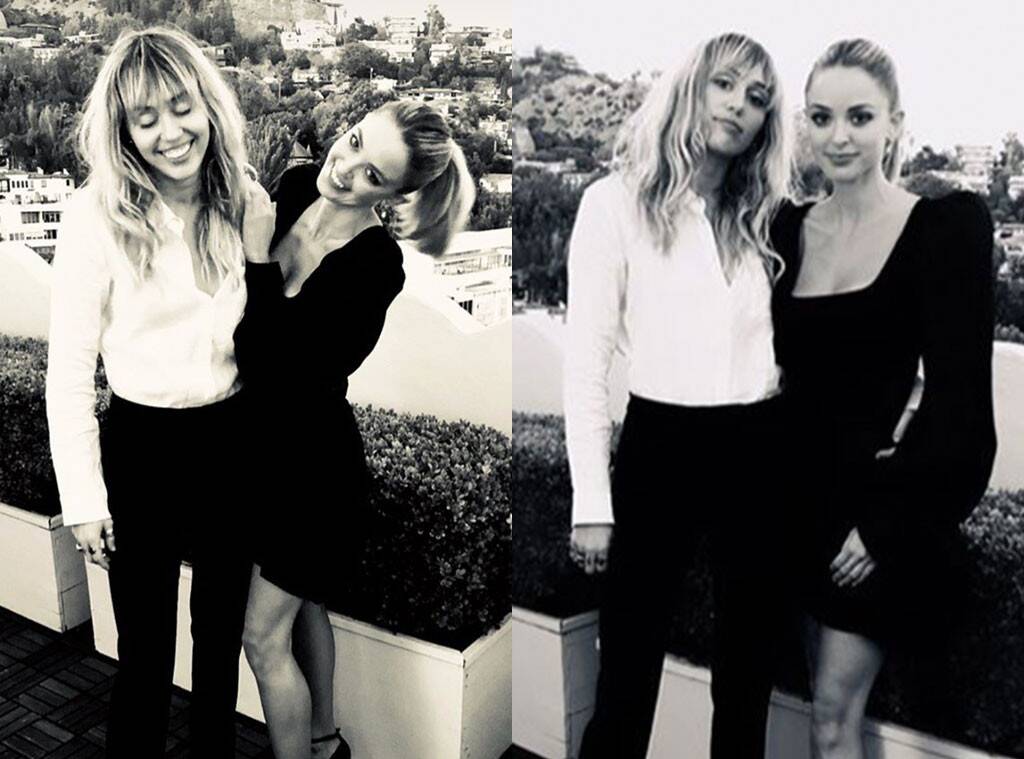 "They've been friends forever and were there for each other when they were both getting separated, but they're just not in a romantic relationship anymore," the source added.

The two had been spending quality time together since announcing their splits from their respective husbands. They were first linked in early August, when they were spotted kissing on vacation in Italy.