Hollywood stars Ryan Reynolds and Will Ferrell are teaming up for A Christmas Carol musical remake. The two actors are reportedly developing a musical re-imagining of Charles Dickens' classic novella A Christmas Carol, which was first published in 1843.

Sean Anders and John Morris are writing and directing the film, which will star Ferrell and Reynolds, though details of who they will play are being kept under wraps, reports hollywoodreporter.com.

Multiple studios are currently bidding for the musical, according to insiders. 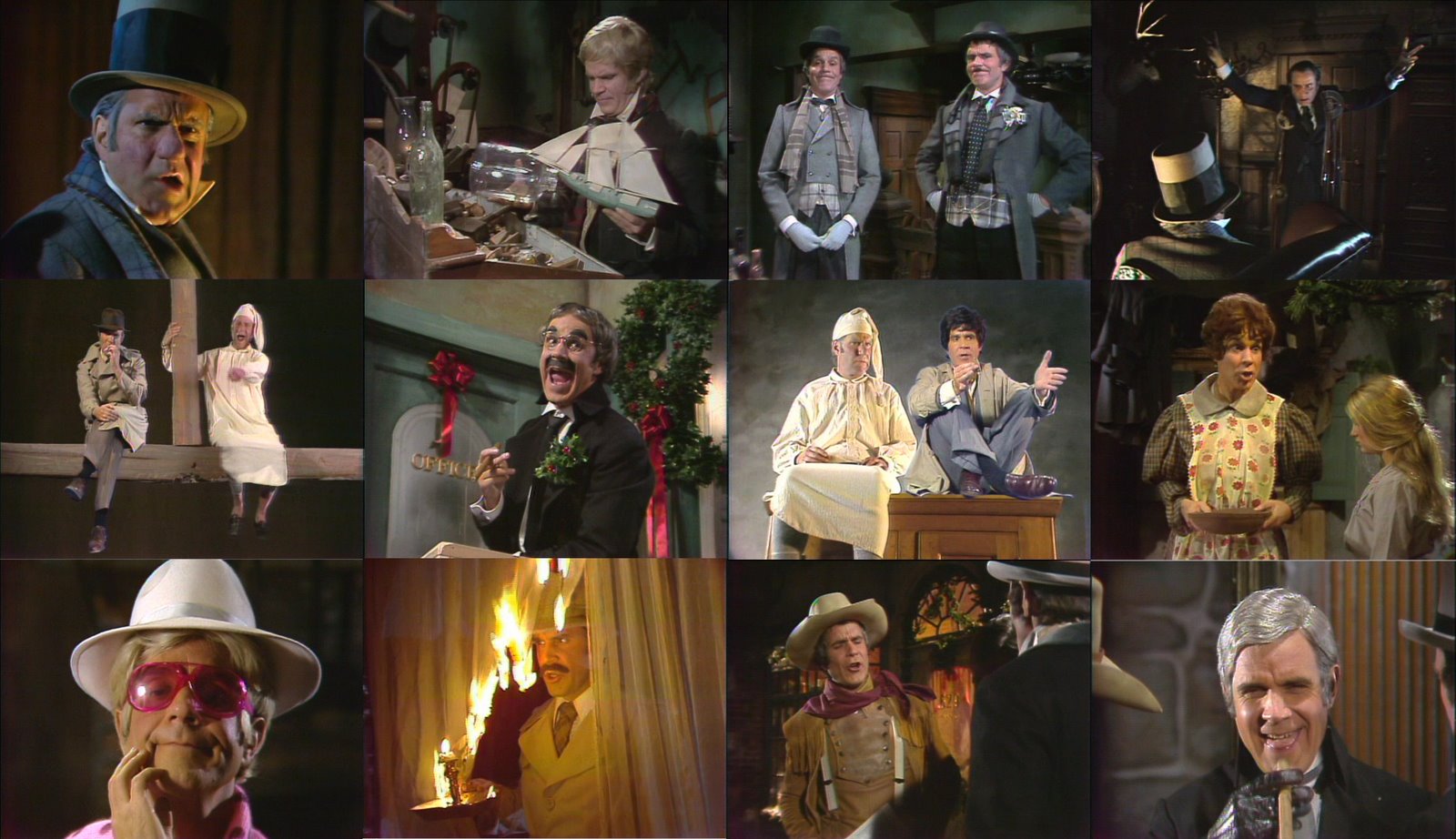 Charles Dickens' 1843 novella -- about the miserly Ebenezer Scrooge being visited by ghosts of Christmas Past, Present, and Future -- has been adapted numerous times, with a number of productions taking creative license with the property, such as Bill Murray's 1988 comedy Scrooged and 1992's The Muppet Christmas Carol.

Ferrell's Gloria Sanchez, Reynolds' Maximum Effort and Mosaic are producing the remake, along with Anders and Morris.

Robert Pattinson's 'The Batman' reportedly given go-ahead for restart